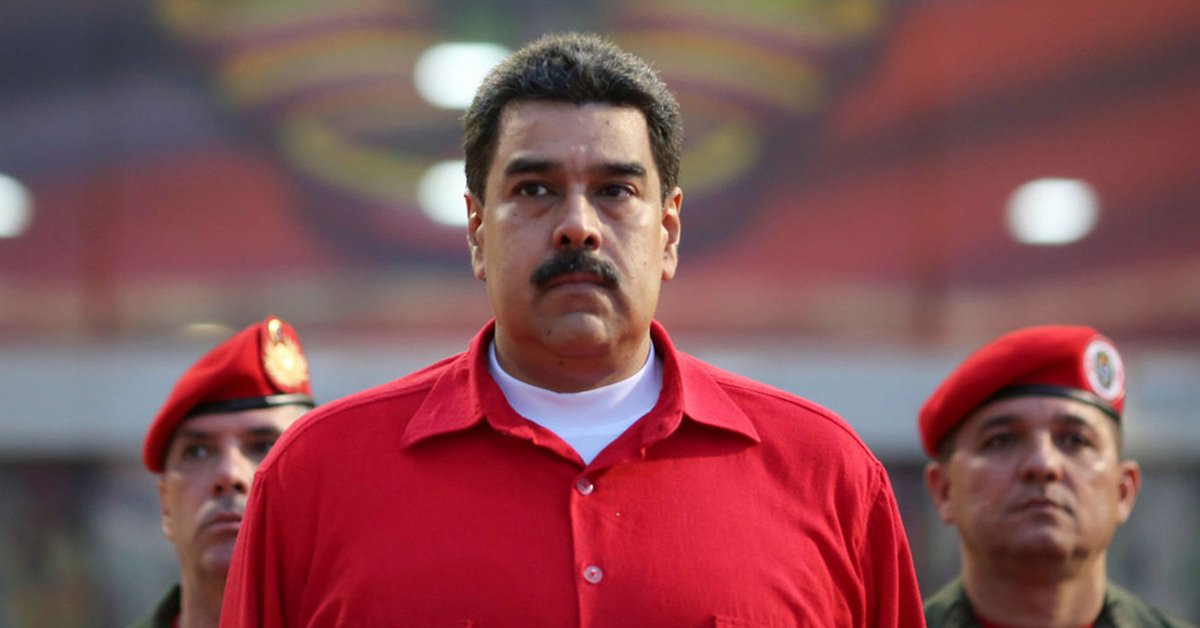 Venezuela is perceived as increasingly corrupt, according to the annual report of Transparency International published this Thursday, which details the impact of this scourge on health systems in the midst of a pandemic.

Since 1995, Transparency International’s Corruption Perception Index (TI) collects the opinion that various organizations and institutions have of the public sector of each country, classifying the 180 nations analyzed from 0 to 100 according to whether their system is more or less corrupt .

Denmark (88), New Zealand (88) and Finland (85) are the countries that fare the best from the study, an unchanging podium since 2012. On the other hand, Syria (14), Somalia (12) and South Sudan (12) are the nations with the highest corruption rates. The world average for this ranking is 43.

In Latin America, Venezuela (15), Haiti (18) and Nicaragua (22) are the countries where corruption is most present, while Uruguay (71) and Chile (67) they have been the best students on the continent since 2012.

In the case of Venezuela, it is the fifth country with the most corrupt system in the world and its score has not stopped getting worse since 2013.

Transparency International focused its 2020 report on the impact that corruption has had on the management of the coronavirus pandemic. Countries with higher levels of corruption dedicate fewer resources to health, which affects essential public services. 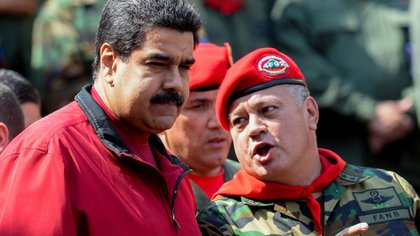 Venezuela lost due to corruption “at least 5,000 million dollars in the last two decades, which directly affects the health of Venezuelans”He told the news agency AFP Luciana Torchiaro, regional IT manager for Latin America.

For its part, the perception of public corruption in the United States (67) also worsens, and the report attributes it the lowest score since 2012.

The NGO notes in particular the obstacles that the Trump administration put in overseeing the nearly $ 900 billion earmarked for fighting the effects of COVID-19.

“COVID-19 is not just a health and economic crisis: it’s a corruption crisis. And we are not getting over it ”, declared Delia Ferreira Rubio, president of Transparency International, quoted in the report.

According to a report published by Transparency International in 2019, corruption in the world costs public health systems $ 500 billion each year.

The other side of this is Uruguay, which according to the report has the investment in health “highest in the region“, Which allows it to have” a good epidemiological monitoring system that has been of great help in dealing with COVID-19. “ 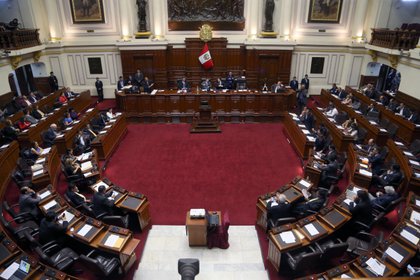 Transparency International highlights the work of Peru, where the approval of two laws to prevent those convicted of corruption from accessing public positions and to improve transparency in public finances suggest an improvement in the fight against this scourge (EFE / Ernesto Arias / Archivo )

The NGO also focuses on Central America. In Nicaragua (22), the perception of corruption has worsened by seven points since 2012 and it is the third worst in the American continent.

Another worrying situation is that of Honduras (24), where the management of the pandemic revealed the existence of opaque contracts in the purchase of mobile hospitals and inflated prices in medical equipment.

Likewise, Guatemala (25) is one of the countries that has fallen the most in the ranking, eight points since 2012. As Luciana Torchiaro affirms, the departure in 2019 of the United Nations mission against Impunity and the opaque management of the government during the pandemic “are practices that affect the perception of the fight against corruption”.

Transparency International highlights the work of Peru (38), where the approval of two laws to prevent those convicted of corruption from accessing public positions and to improve transparency in public finances suggest an improvement in the fight against this scourge.

Guyana (41) and Ecuador (39) are the Latin American countries that have improved their score the most since 2012, 13 and 7 points respectively.