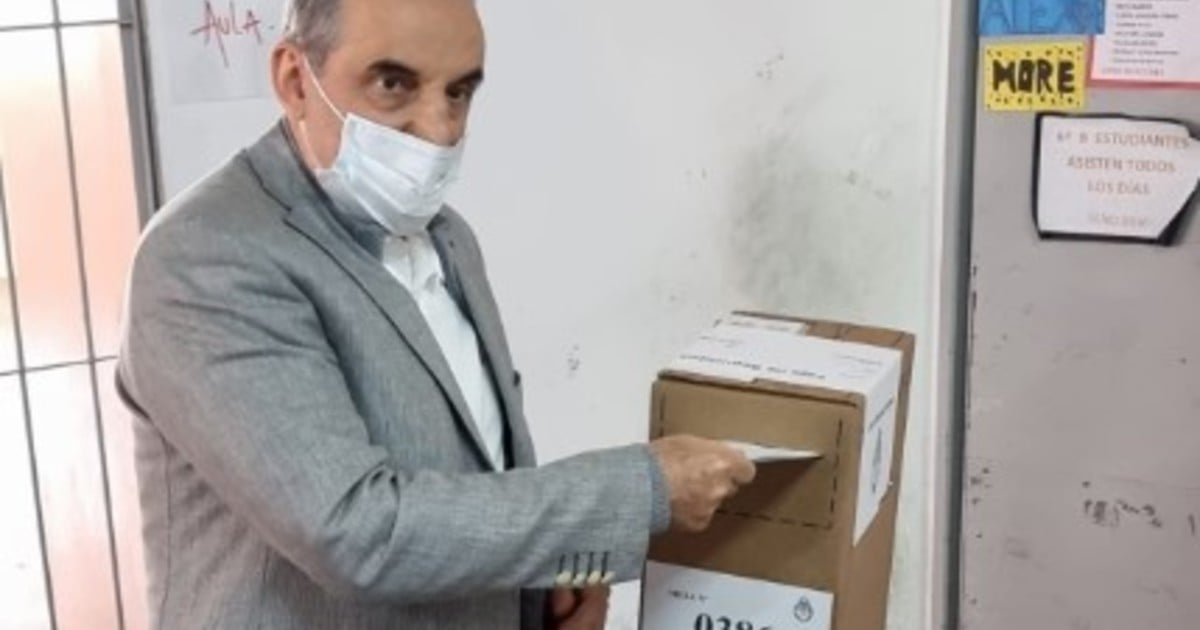 Guillermo Moreno, one of the pre-candidates for national deputy of the province who was left out of the general elections in November, pointed out to Cristina Kirchner as the “total responsible” for the hard defeat that the Government suffered in the PASO this Sunday because it elected “the worst”, in reference to the president Alberto Fernandez.

“Naturally (the President) is the one who aims the policy, but Cristina Kirchner’s responsibility is total because she chose him. Cristina’s problem is that she chose the worst, a person who is not fit to govern, “launched the candidate of the Federal Republican force.

The former Secretary of Commerce (2006-2013) during the governments of Néstor and Cristina Kirchner considered that “this is a pure Alberto Fernández for anyone who knows him, even for Cristina who threw him out of the government twice and then ended up calling him.”

“Alberto’s problem is that he does not govern as a Peronist and he will never do so. It will fail as it is proving“Moreno shot, in dialogue with Cnn in Spanish.

On the steps to follow, he considered that “now he has very little to do, only patriotic gestures of which I also doubt.” And he added: “It has to go to patriotic decisions that have a huge degree of situations that put you in extreme tension based on which you re-emerge.”

Moreno said that the government “dragged everyone” to have a bad election. Photos: Emmanuel Fernández

Without passage for the Legislative

A total of 20 groups and political parties failed to pass the 1.5% floor of valid votes in the Province issued that enabled them to participate in the general elections of November 14.

One of them was Moreno, who only added 0.96% of the votes and lagged behind figures with less political experience such as Cinthia Fernandez (Social Vocation), which got 1.10%.

In this regard, the leader of the Federal Republican expressed: “There was an unfavorable wave that from the Government swept us all what we had something to do with a space that had somehow remained in the collective memory “.

“I have been saying for a long time, since Cristina elected him, that he had elected the worst, that he is not a Peronist, he is a social democrat, but obviously the speech was not enough to differentiate us, that’s the reality, “he analyzed.

When asked about which force he will accompany in the face of the November general elections, Moreno was categorical: “I am not going to vote for those who will win.”

“They are going to win (for the opposition), but because of the statements they are making, they still do not understand what they did in their government, which is part of what Alberto Fernández did not understand and is leading Argentina to this situation,” he said.

Finally, he assured that he will not campaign for Kirchnerism because “I don’t know what it is.”

“The Coalition does not exist. Argentina needs a doctrinaire government. That nonsense the President said about his doctrine being a coalition… here we are. We are going to organize Peronism, “he concluded.