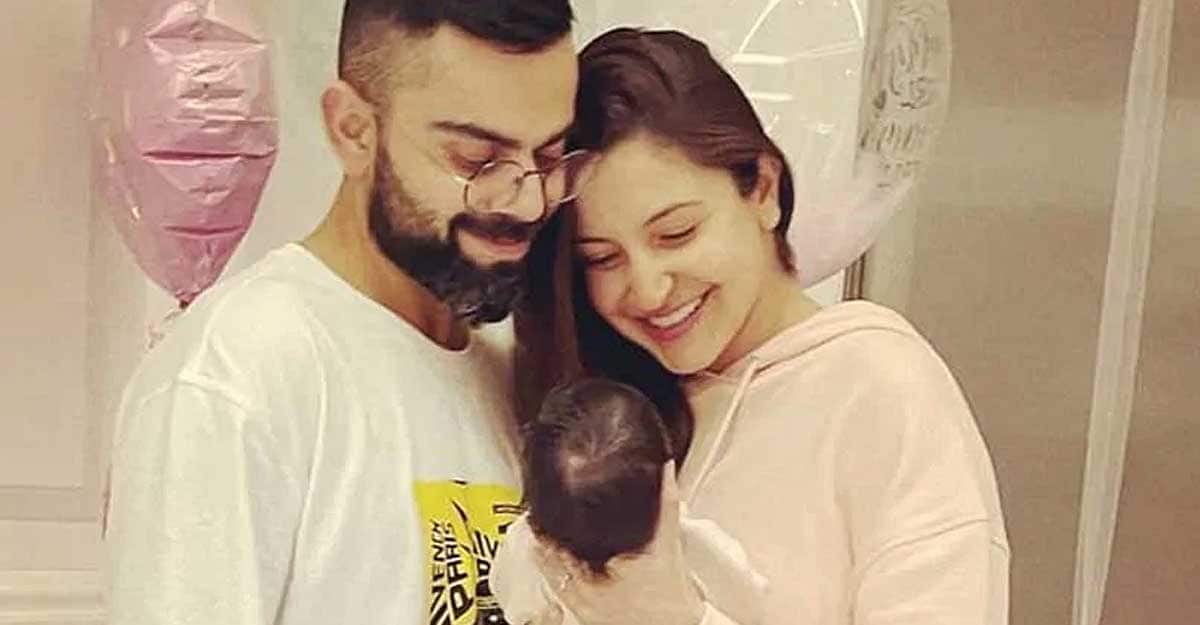 Mumbai: Despite being active on social media, why is the picture of Indian cricket team captain Virat Kohli and his wife and Bollywood actress Anushka Sharma’s daughter Wamika still not released? Here is the answer to this suspicion that has plagued at least some Indian cricket fans. Virat Kohli himself has opened his mind to the fact that his daughter Wamika’s picture has not been released on social media. Kohli was responding to a question from a fan on Instagram ‘Question and Answer’ program. Kohli and Anushka gave birth to a baby girl last January.

Virat Kohli and his team are currently in quarantine at a hotel in Mumbai as they prepare to leave for the World Test Championship final and the five-Test series against England. Meanwhile, Virat Kohli has found time to interact with fans through Instagram. Asked to send his questions to fans, Kohli said the ‘Q&A’ ​​method was to answer them via Instagram. Meanwhile, one of the fans raised a question about his daughter Wamika.

‘What does vamika mean? Is the baby well? May I have a picture of the baby, please? ‘ – Asked a fan. Koli’s response was:

‘Wamika is another name of Goddess Durga. Unable to show image. My wife Anushka Sharma and I, as a couple, have decided not to share any pictures of the baby on social media until she realizes what social media is and can decide things on her own. ‘ – About Kohli.

In addition to questions about the baby, fans took to the stage to raise other questions and interact with Koli. One of them was ‘How to react to trolls and memes’. Kohli responded by sharing a picture of himself gesturing during a match, meaning ‘my bat will answer’.

Another fan wondered what were the two things that connected Kohli with former India captain Mahendra Singh Dhoni. Kohli responded with the words ‘faith and respect’.