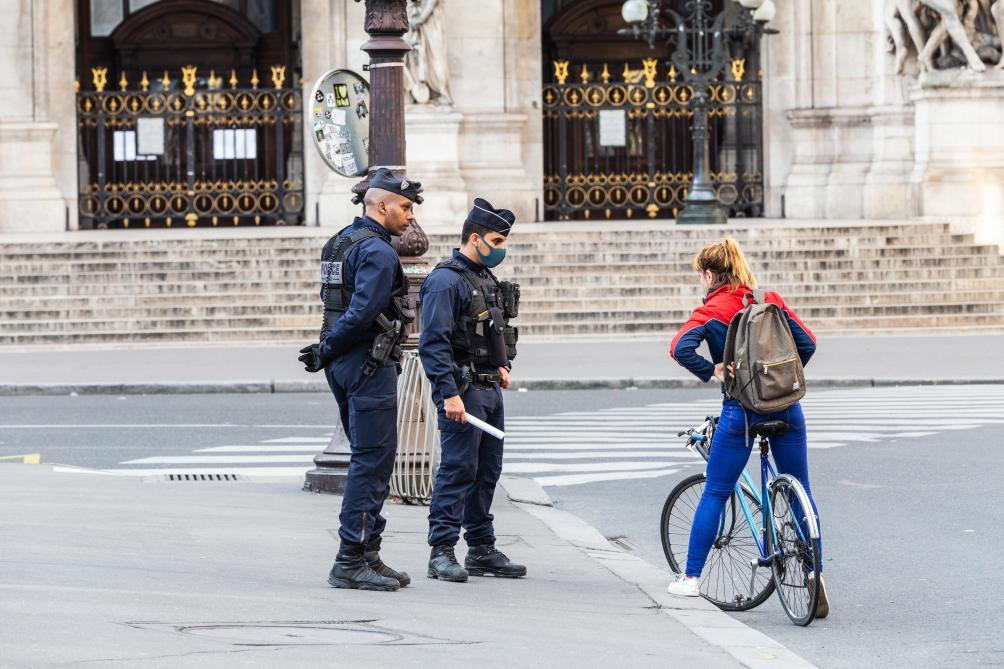 Whether in Belgium or France, the police have witnessed boundless inventiveness to justify offenses during confinement.

Life as a police officer is not always funny, but it does bring home a lot of unusual stories, especially during a pandemic. Responsible for enforcing health security measures, they were able to see green and unripe ones among those who had decided not to respect them. “Het Laatste Nieuws” has just witnessed this by collecting several testimonies. But on the other side of Quiévrain, there is no lack of imagination either.

Apologies not very convincing in Flanders

In Belgium, enforcing the law is no easy task. This applies, for example, to home parties where a man from Diest, in Flemish Brabant, had an original idea to justify his “lockdown party”: ” My beliefs do not allow me to refuse visits from my friends “. But nuggets are much more common when it comes to the curfew itself. ” The curfew is unconstitutional », Dares to argue an inhabitant of the province of Antwerp, without taking into account the opposite opinion of the Council of State. ” I thought curfew didn’t count on my bike », Tries another in East Flanders.

For the non-respect of the wearing of masks too, there is something to be surprised. In Ronse, a man explained that it was quite normal that he did not wear a mask since he wanted to die from Covid-19! Another tries a new kind of excuse: he would have had the chance to be already vaccinated and therefore logically, he would not be affected by this obligation. Bad luck for him: unless one of the rare Britons to have been able to benefit from it this week, no European can say the same …

See Also:  drop by a third of hospitalizations for infarction during confinement

“It is not forbidden with us, here we are in Brittany, not in Paris”

In France too, the police witness a fairly obvious bad faith, especially if we go back to the first confinement where there are also some pearls. In Paimpol, Brittany, police officers delivered their best harvest to Ouest-France on breaches of confinement. ” It is not forbidden with us, here we are in Brittany, not in Paris », Assures a person who moves freely. ” You can control me, it’s okay, I’m contaminated Another said to the police. And when the police want to avoid a potential contamination, the answer is the following: ” We don’t do anything wrong, we just have a little barbecue meal and a drink with friends ».

Still in Brittany, there are still many examples. Among these is the irreverent ” I do what I want, I have no orders to receive from anyone “, The daring” The ban is only for sick people, sir, I’m not “, Or the sexy” I was told the police officers were handsome here, it made me want to come without permission ».

Question of ending in style, Le Point also found some original excuses to say the least for an unauthorized stroll. This is the case of an owner of a boa in the streets of Marseille, assuring that ” the animal needed to get out of its vivarium a little and get some fresh air “. In Bordeaux, a mother also tried to play the card of the walk with the pet in an even more daring way: “ I don’t have a dog, but I take my son for a walk, it’s the same, right? “. The police were not convinced.

See Also:  find the traffic forecasts for the day of Tuesday