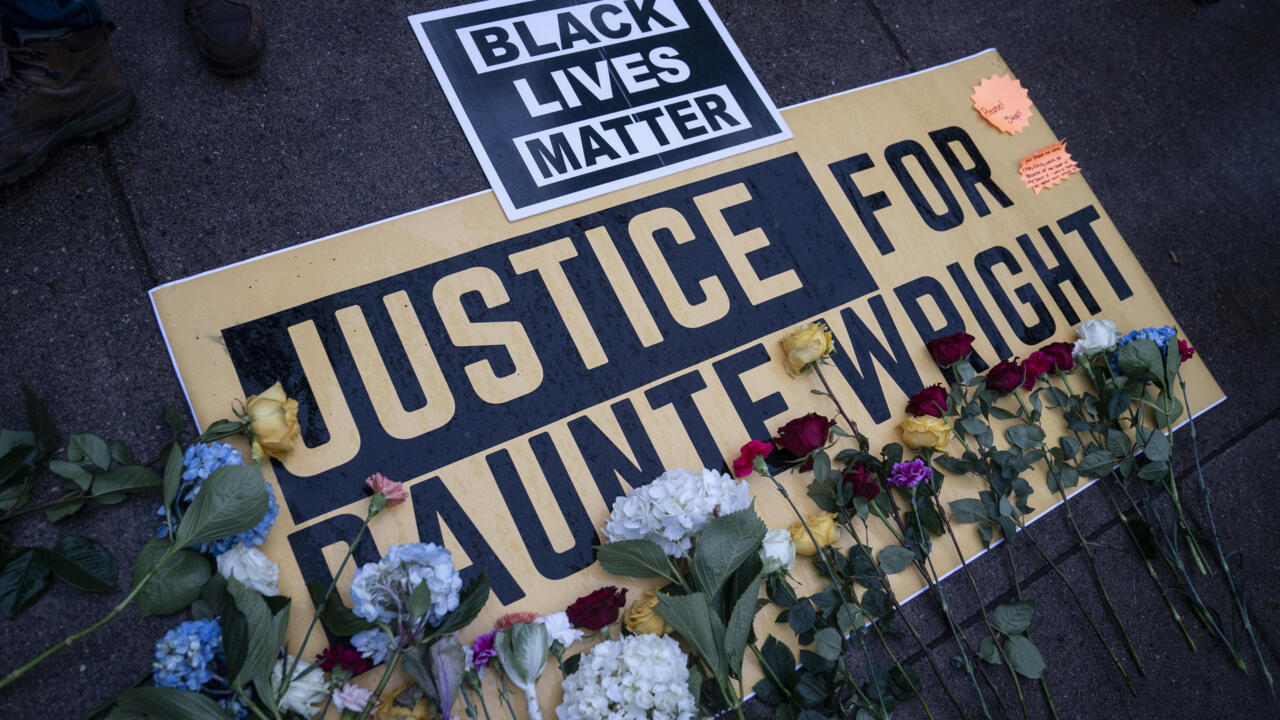 The ex-policewoman who shot dead a young black motorist during a traffic stop in Minnesota, triggering three nights of civil unrest, was charged with manslaughter on Wednesday, a day after returning his badge.

The policewoman who shot dead a young black man near Minneapolis was indicted on Wednesday April 14 and then released on bail after three nights of protests punctuated by violence in the northern metropolis of the United States.

Kim Potter, charged with “manslaughter”, was imprisoned Wednesday and then released at the end of the afternoon, against the payment of a bond which had been set at 100,000 dollars.

She will be presented to a judge on Thursday for a preliminary hearing, according to local media. The 48-year-old white policewoman faces up to 10 years in prison, if convicted.

The police opened fire on Sunday on Daunte Wright, a 20-year-old African-American, during an ordinary traffic stop in Brooklyn Center, in the suburbs of Minneapolis.

In his defense, Kim Potter then assured to have confused his service weapon with his electric taser gun. In the face of the outcry, the Brooklyn Center policewoman and police chief resigned Tuesday.

Daunte Wright’s family took note of the lawsuits against her on Wednesday, but criticized her justifications: “An officer with 26 years of experience knows the difference between a taser and a gun,” her lawyer wrote, Ben Crump, in a statement.

“We will continue to fight in order to obtain justice for Daunte, her family and all the marginalized people of color. We will not stop until we have obtained real reforms of the police and the judiciary,” added Me Crump, who also defends the Floyd family.

See Also:  These restrictions will govern in Antioquia until January 3

Tensions revived in the midst of Derek Chauvin’s trial

Without commenting on this issue, the White House considered that “the police too often used unnecessary force and that too often led to the death of African Americans.” “The president has already said that we need police reforms,” ​​added presidential spokeswoman Jen Psaki.

The drama has rekindled tensions in Minneapolis, where the trial of white policeman Derek Chauvin, on trial for the murder of African-American George Floyd, is currently taking place.

Clashes between the police and demonstrators have taken place every night since Sunday. Some 78 people were arrested again Tuesday evening after a tense face-to-face with the police.