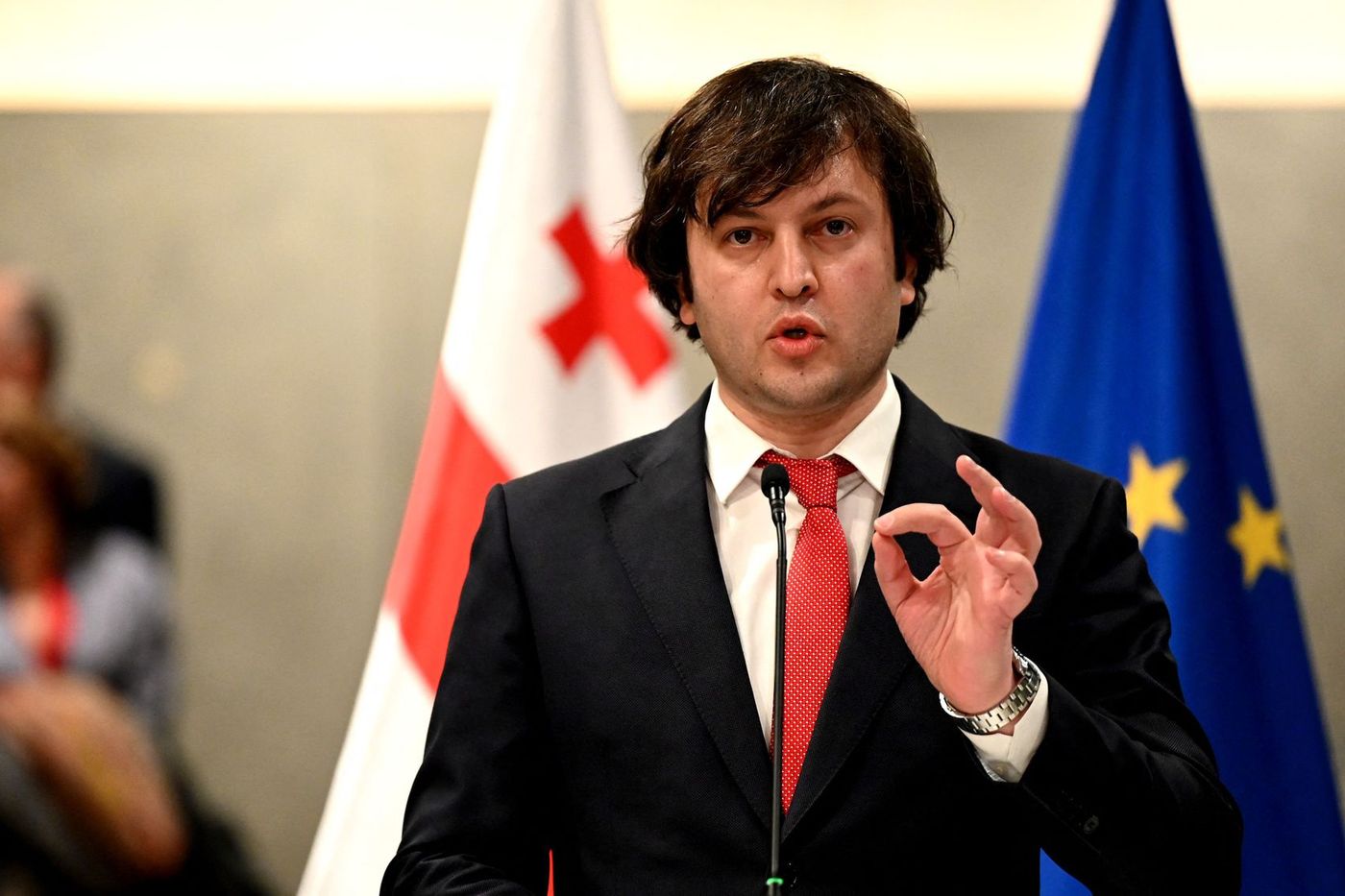 Georgia is failing to extricate itself from its political crisis. Started in October 2020 by the opposition’s refusal to sit in parliament following legislative elections that it denounced as fraudulent, fueled in February by the arrest of the leader of the opposition, it nevertheless seemed for some weeks in the process of being absorbed.

→ READ. In Georgia, the political crisis is overcoming

The signing, on April 19, of an agreement providing for the return of the opposition to parliament in exchange for judicial reforms and possible early elections had thus opened a way out, under the watchful eye of the European Union (EU ) and the United States. A door that the ruling party brutally slammed on Wednesday July 28, denouncing the same agreement.

“One hundred days after its signature, the agreement has already fulfilled its mission and has expired” declared Irakli Kobakhidze, the leader of the Georgian Dream, the ruling party. A “Huge decision” Judge Olesya Vartanyan, South Caucasus specialist at the International Crisis Group, considering that “The deal was negotiated for months, it was the result of important compromises by the ruling party and the opposition, not to mention the role of foreign partners”. Signed by the Georgian Dream as well as by several opposition parties, with the exception of the United National Movement (UNM), the first opposition force in the country, it also allowed the release of several political figures imprisoned in recent years.

The blow is in fact particularly harsh for the President of the European Council, Charles Michel, who increased the number of trips between Tbilisi and Brussels at the beginning of the year to wrest a settlement from the crisis in this country, which signed an association agreement. close with the EU.

He, in a statement published Thursday, July 29, soberly “Took note of the decision of the Georgian Dream”, ensuring that he did not see “No alternative to far-reaching electoral and judicial reforms as well as free and transparent local elections”, two key aspects of the April 19 agreement. Polite language that the United States Embassy in Tbilisi did not embarrass, saying in its own statement “Deeply disturbed and exasperated by the unilateral decision of the Georgian Dream Party”.

For this Caucasian country, part of whose territory remains controlled by separatist groups supported by Moscow, the about-face of the Georgian Dream thus risks widening the gap a little more with Western countries.

The ruling party justified its decision by the UNM’s refusal to sign the April 19 agreement. If the opposition party had agreed to return to parliament, it continued to criticize the part of the regulations relating to the amnesty for imprisoned opposition figures. “The UNM made a mistake by not signing this paper” Judge Khatuna Samnidze, an opposition MP and Republican Party leader. “But they are not responsible for the actions of the Georgian Dream, which did not care whether the UNM signs the agreement or not. The Georgian Dream bears the responsibility for this failure ” she assures at the same time.

For this deputy as for the rest of the opposition, the real reason for the evasion of power is found in article 5 of the agreement, which provided for early legislative elections in the event that the Georgian Dream would obtain a score below 43 % in local elections scheduled for October. “They did their polls, they measured their support, and they saw that they were losing the trust of society” pense Khatuna Samnidze. “It is clear that the Georgian Dream has been under major pressure for some time, and that the local elections in October promise to be very competitive” pense Olesya Vartanyan.

Civil society continues to fear a “Authoritarian drift” power, a few weeks after seeing the authorities remain unmoved in the face of a wave of homophobic violence that occurred ahead of an LGBT march in Tbilisi. Nearly 50 journalists were attacked, and activists chased through the capital by radical groups, on July 5, forcing the cancellation of a march described by Georgian Prime Minister Irakli Garibashvili as “Propaganda parade”.