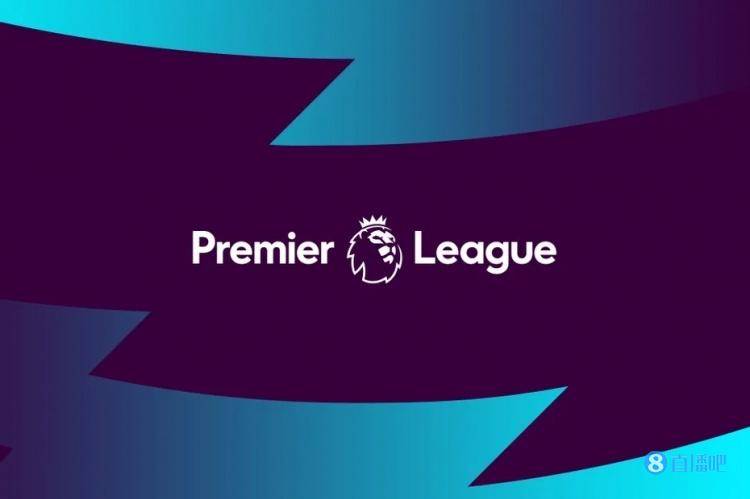 The Post: The outbreak has led to a number of league delays, and the broadcasters are suing the Premier League clubs for millions of pounds

Live it on January 24th, according to the “Daily Mail” report, after returning £330 million to broadcasters last year, Premier League clubs may be due to the postponement of many league matches in recent months due to the new crown virus. Once again facing the loss of millions of pounds in TV revenue.

Premier League clubs have insisted on postponing some of their league matches due to the coronavirus and injury crisis, while broadcasters are demanding millions of refunds due to scheduling changes. Of the 21 postponed Premier League games, 14 of them will be televised according to the original broadcast plan. Among them, British Telecom (BT) Sports involved 6 games and was the most affected; Amazon Prime had 3 games.

Last year, the Premier League was forced to refund £330m in broadcast revenue to Amazon, BT and Sky after the league was suspended for three months in the first wave of the pandemic in 2020, while also giving broadcasters access to a post-restart The right to play every show for free. Premier League clubs will definitely have to refund their money if this season is cancelled due to the coronavirus pandemic.

While some games have been postponed and televised – such as Manchester United’s 3-1 away win over Brentford last week on BT Sport – but because the game was played from an otherwise lucrative Christmas The holiday period was postponed, and all broadcasters holding the rights to the Premier League have suffered a sharp drop in advertising revenue, so they intend to claim compensation from the Premier League.

Among them, Amazon Prime has been hit particularly hard, as Premier League live broadcasts turned out to be a big part of their Christmas campaign. They have 20 live Premier League games this season and have lost three in one fell swoop. While these games will still be broadcast live by Amazon once the dates have been changed, missing Christmas will definitely reduce the value.

The Premier League’s biggest broadcast rights holder, Sky, which owns 128 of the 200 available games a season, was relatively least affected as only two of their scheduled games were postponed, including Totner last Sunday. Hotspur’s “North London Derby” against Arsenal. Because the make-up will be played in a relatively unattractive midweek, Sky may ask for compensation up to 24 hours before kick-off.