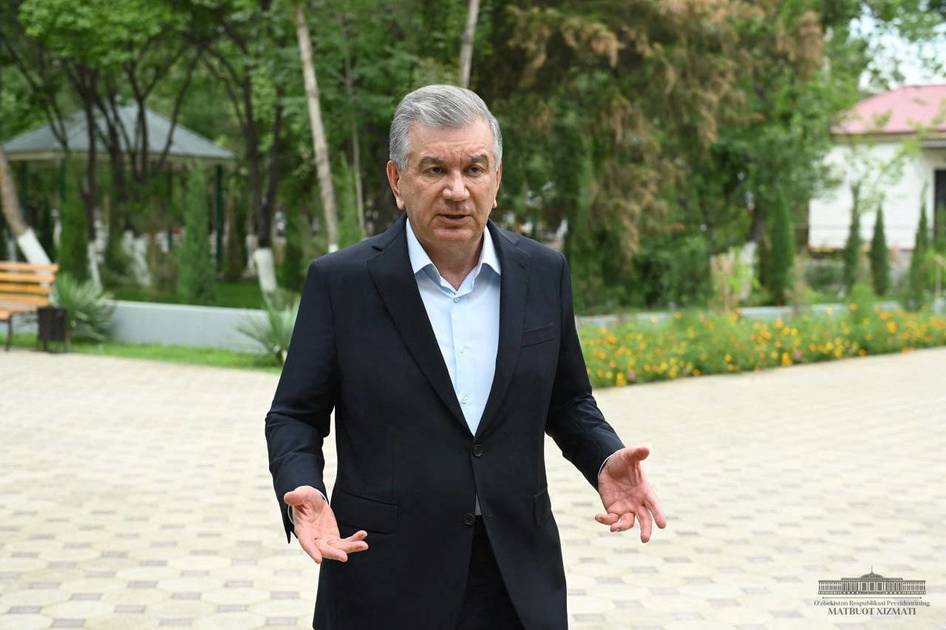 The President of Uzbekistan confirmed, on Sunday, that there were casualties among civilians and law enforcement personnel during the protests in the autonomous region of Qarqal-Pakhstan in the country, which is witnessing widespread unrest over the current proposed constitutional reform.

“Unfortunately, there are civilian casualties and law enforcement personnel,” Shavkat Mirziyoyev said on Sunday in comments published by his media office. He did not specify the number of victims or how they were killed. On Saturday, Uzbekistan declared a state of emergency for a month in the western province of Qarqal-Pakhstan, where Friday recorded a large demonstration in protest against proposed amendments to the constitution that would weaken the region’s independence.

Subsequently, Mirziyoyev pledged to withdraw the amendments related to the region from the proposals on which a referendum will be held in the coming months.

The clashes represent the biggest challenge yet to Mirziyoyev’s 64-year-old rule since he took office as prime minister in 2016 after the death of Islam Karimov, who has ruled Uzbekistan since its independence from the Soviet Union.

On Sunday, Mirziyoev visited the region, the second in two days. He told local officials, “A group of people who hide behind false slogans have won the citizens’ trust, misled them, disobeyed the legitimate demands of the authorities, caused chaos, and tried to control the buildings of local government bodies.”

He added, “Several groups tried to exploit their numerical superiority. These men attacked law enforcement officers, beat them, and inflicted severe injuries on them.” Video clips showing dead and wounded in the clashes have raised fears that the security crackdown may have led to a high death toll.

And the police announced, on Saturday, that they had arrested “rioters who wanted to seize administrative headquarters in the province of Qarqal-e-Pakhistan”.

Internet service has been intermittent in Qarqal-e-Pakhistan region since the publication of the draft constitutional amendments last week, which includes canceling the “sovereignty” of the region and depriving it of the right guaranteed by the constitution to secede from Tashkent by organizing a referendum in this regard.

On Saturday, Mirziyoyev’s media office said he had pledged that the articles of the constitution relating to the region would remain unchanged “based on the opinions expressed by the residents of Karakalpakstan.” Residents of the area said they had received SMS notifications that the changes had been cancelled.

And the constitutional right of this region to secede from Uzbekistan is a legacy of an agreement concluded between Qarqal Bagstan and the central government in Tashkent after the collapse of the Soviet Union.

The body must be strong! A collection of ‘how to prepare’ to prevent diseases that come with rainy season | TrueID Creator

From following and running to leading Meng Xiangfei: If I can’t do “Tianhe”, I will pack up and leave! _Xinhua Newspaper Network