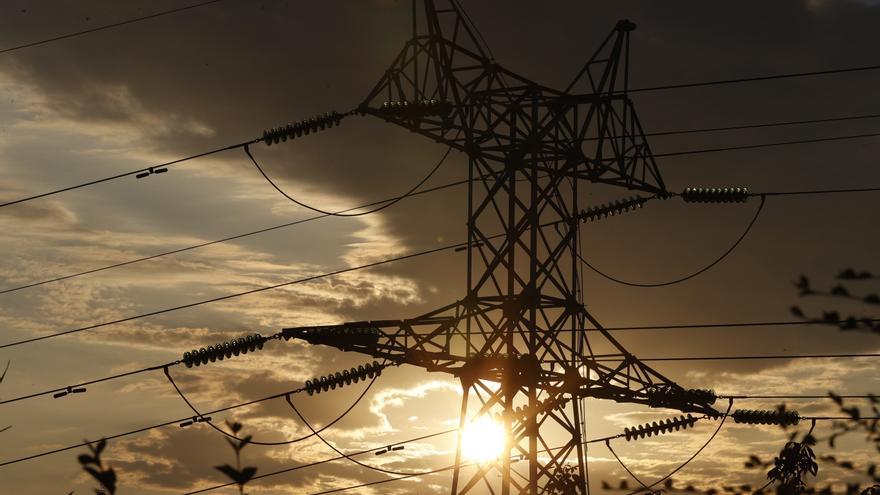 The price of electricity fell for the second consecutive day to 159.37 euros / MWh.
EFE

The price of electricity in the wholesale market (pool) has fallen again this Saturday for the second consecutive day to stand at 159,37 euros the megawatt hour (MWh), 4% less than yesterday, Friday, and almost 30 euros less than the record of 188.18 euros / MWh registered last Thursday.

The price at which electricity is paid today in the wholesale market represents the fourth most expensive value in history, only behind the already mentioned 188.18 euros / MWh on Thursday, the 172.78 euros / MWh registered on Wednesday, and the 166.29 euros / MWh that were paid on Friday.

Thus, during the first six days of this week, and waiting for what happens on Sunday, the six highest prices of electricity in the wholesale market have been recorded, with the megawatt hour always above 153 euros.

In addition, the price that marks today almost quadruples the value that was paid in the pool during the third Saturday of September last year (39.34 euros).

Despite the decrease registered during the last two days, the price of electricity so far in September it has averaged 147.57 euros / MWh, almost 40% more than in August, the most expensive in history to date.

The price escalation that affects a large part of Europe This is due, among other factors, to the rising cost of gas in international markets, which is used in combined cycle plants and which sets the market price in most hours, and the increase in the price of emission rights for carbon dioxide (CO2).