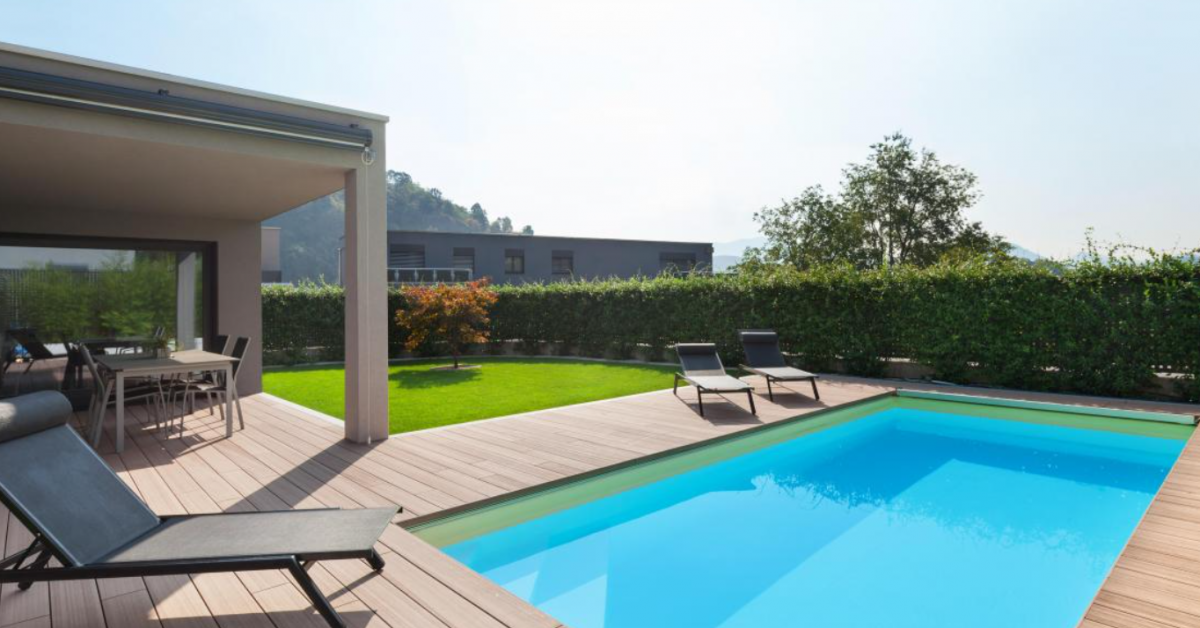 They dreamed of having a swimming pool to have a good vacation without necessarily going abroad. Unfortunately, the dozens of Belgians who have trusted the Whoppa Pool company risk seeing their dream turn into a nightmare. With a huge loss of money as the man who presents himself as the manager of this company, a certain Petrus Leistra, has already been convicted of fraud.

They are several to have been victim of the seller. This is particularly the case of Zeycan, a resident of Houthalen. If a swimming pool is well installed in its garden, the water pump and the roller shutter are still missing. These were not suitable during installation. But today, the lady has little chance to see the two parts replaced.

“We asked pool builders for prices but it was too high. The demand has increased sharply in recent years, suddenly everyone wants a swimming pool. Then one day I received an advertisement on my Whoppa Pool Facebook page. Petrus Leistra, who introduced himself as a comanager, came and made a good proposal. We signed up immediately. The pool would be delivered in June. But even if it had been in September, we would have jumped at the chance, because the price was very good, ”she told Belang van Limburg.

Unfortunately Zeycan was not wary enough. As she took a closer look at the business, she noticed many negative reviews on the Facebook page. Worried, she wanted to go back but it was already too late. “I asked to recover my deposit (of 14,750 euros, editor’s note), but Petrus replied that it was out of the question,” she explains.

In the end, Zeycan still has a swimming pool in his garden. “Luck” that many other Whoppa Pool customers do not have. “We had to pay 15,000 euros, half of which was in black,” says another client who prefers to remain anonymous. His swimming pool is still waiting for him. “In June, we learned that the director of Whoppa Pool, a certain Boris Vinken, had passed away. Strange, because Petrus Leistra introduced himself as manager. The court appointed a provisional administrator. He had a number of orders executed. My swimming pool could be installed but I then had to pay the full amount in advance. I refused ! “

Boris Vinken was a Dutch businessman, at the head of several dubious companies, who died on May 2 of the coronavirus.

For his part, Petrus Leistra explains that he has nothing to be ashamed of. “I contacted the customers. If Whoppa Pool were to go bankrupt, I would find a solution but I cannot repay the advances. I am thinking of a creative solution in consultation with the manufacturers, so that we can continue to provide these customers with a decent swimming pool, ”he confided to our colleagues. And on these old convictions, the man simply indicates having “made mistakes” but not being “bad”.

However, Petrus Leistra is now called Peter Leis and sells swimming pools at Azuropools. A company whose catalog is similar to that of… Whoppa Pools. And when you know that the company’s address is nothing more than a letterbox in Herentals …