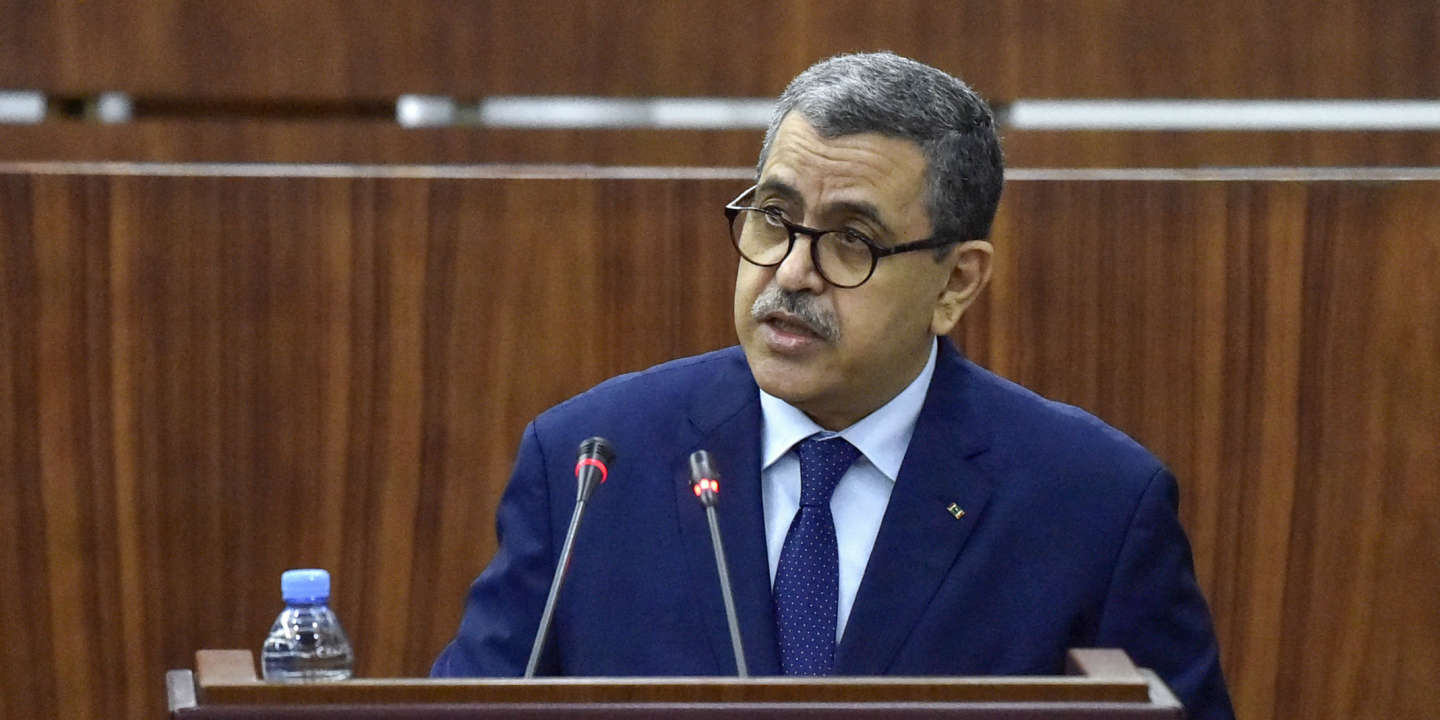 The Algerian Prime Minister, Abdelaziz Djerad, presented, Thursday, June 24, the resignation of his government to the President, Abdelmadjid Tebboune, the day after the proclamation of the official results of the legislative elections, won by the ruling National Liberation Front (FLN).

In office since December 28, 2019, Mr. Djerad remains head of government to manage day-to-day affairs. “I accept the resignation, but continue to manage current affairs until the appointment of a new government”, said Mr. Tebboune, quoted by the official Algerian Presse Service (APS) agency.

Read also In Algeria, a Parliament in the colors of the FLN

Mr. Djerad, 67, has been given a starting point several times but, although criticized for his management of the economic crisis in Algeria, he was renewed in June 2020 and then in February 2021.

The legislative elections were marked by a historic abstention (77%) which testifies to the growing disaffection and distrust of Algerians towards a largely discredited political class. The vote was rejected in advance by the Hirak protest movement and the secular and leftist opposition, denouncing a “Masquerade”, against a background of repression against all dissenting voices.

The emerging Assembly is likely to lead to a coalition bringing together the two traditional parties (FLN and the National Democratic Rally, RND), the independents, the Islamo-conservatives and small groups close to power. As soon as they were elected, most of the independent deputies pledged their allegiance to President Tebboune.

As for the Prime Minister, the Head of State could either renew Mr. Djerad, or appoint a representative of the parliamentary majority, or even a personality not affiliated with a political party.

The next head of government will have to apply Mr. Tebboune’s roadmap, starting with local elections by the end of the year. The authorities are indeed determined to regain control, after two and a half years of political crisis, ignoring the demands of the street: rule of law, democratic transition, popular sovereignty, independent justice.

Read the editorial: Algeria in an authoritarian stalemate