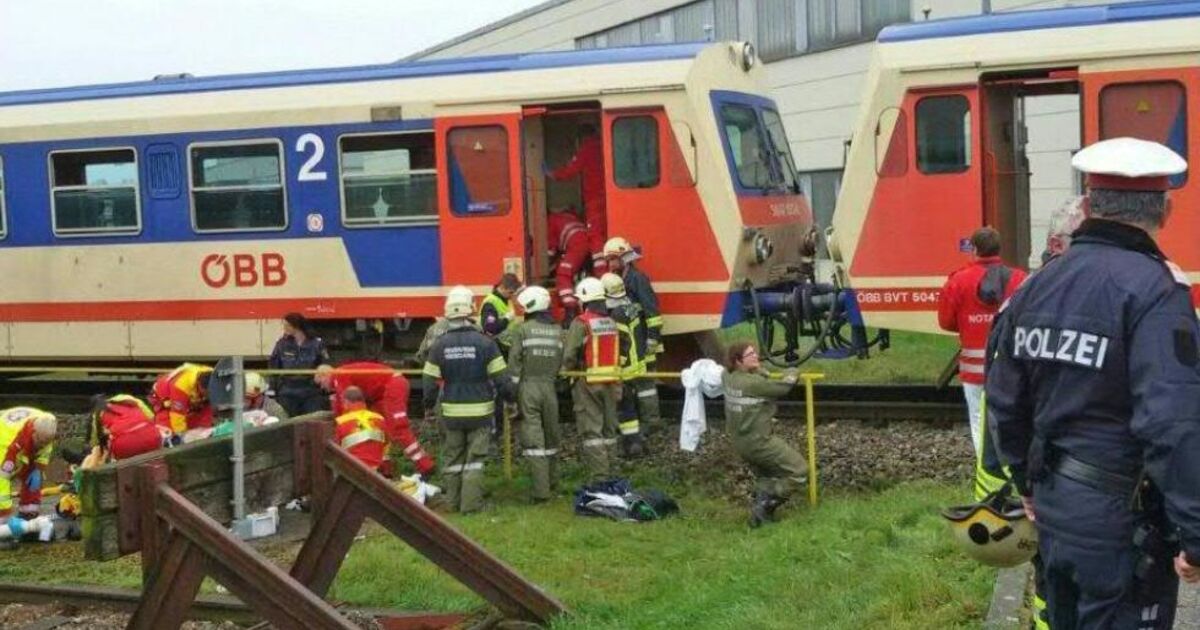 The legal processing of the railway accident with 18 injured in Wieselburg in October 2016 will continue on Monday at the St. Pölten Regional Court. A now 55-year-old shifter is accused of negligent public endangerment and negligent bodily harm, he is said to have committed a breach of care. The hearing was adjourned on October 15, 2018.

Train accident on October 19, 2016 in Wieselburg

The accused worked as a shifter at Randegg (. He is said to be responsible for the fact that on October 19, 2016, a group of wagons – consisting of a crew wagon and four freight wagons – had broken away and covered the approximately 20-kilometer route to Wieselburg without being monitored. When the abandoned wagons collided with a regional train that was traveling from St. Pölten to Scheibbs, four people suffered severe and 14 minor injuries. The accused denied the allegations on the first day of the hearing.

See Also:  "Activity pricing is not responsible for all of the hospital's ills"