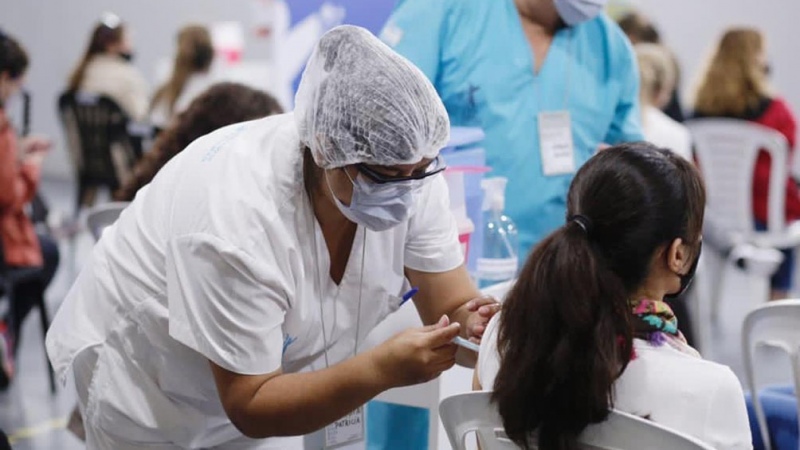 The arrival of new doses will allow to finish inoculating the priority groups.

The Government of the province of Buenos Aires announced this Saturday that, In the coming days, a million new shifts will be sent to the 135 Buenos Aires districts for vaccination against the coronavirus, with the aim of “finishing inoculating the prioritized groups and advancing with the application of the second doses.”

“As of the massive arrival of vaccines against Covid-19, the province of Buenos Aires sent 411,490 new shifts this Friday that begin to take shape this Saturday and extend until Tuesday; while another 600 thousand shifts will be sent during the week for the next ten days “, informed the Government of Axel Kicillof. 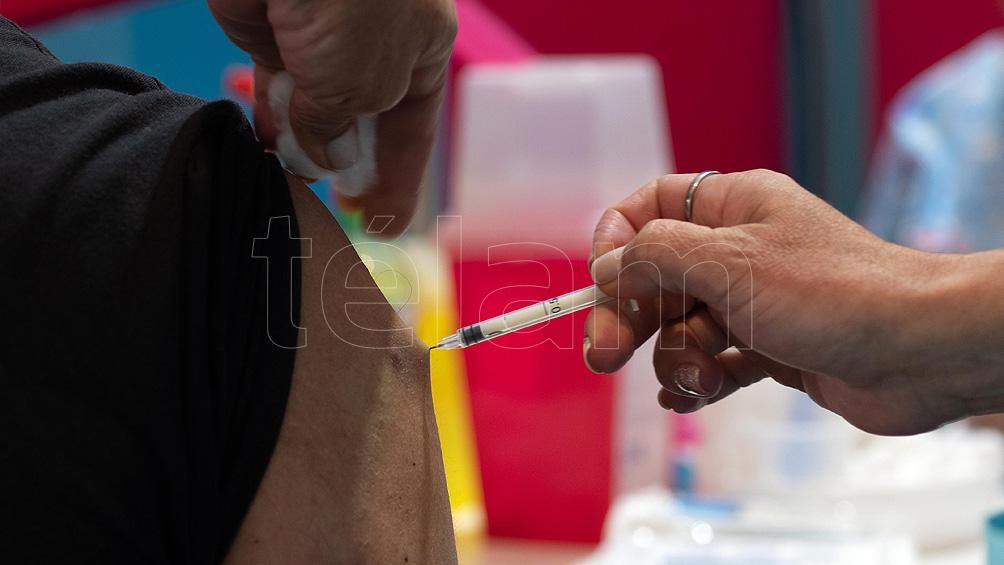 “We will be in a position to accelerate the pace of the campaign in all districts,” Kiciloff said.

“The arrival of a large number of vaccines will allow to finish inoculating the prioritized groups in the second milestone and to advance with the application of the second doses,” it was indicated.

Through his Twitter account, the Buenos Aires Governor published: “1 million shifts for the 135 Buenos Aires municipalities. 400 thousand were sent yesterday and in the week there will be 600 thousand more to apply in the next few days. Check your mail, the web or the app! The vaccines arrive and #BuenosAiresVacunate speed up your pace. “

⚠️1 MILLN SHIFTS FOR THE 135 MUNICIPALITIES⚠️

400 thousand were sent yesterday and in the week there will be 600 thousand more to apply in the next few days.

Check your email, the web or the app!

The vaccines arrive and #BuenosAiresVacunate speeds up your pace. pic.twitter.com/FMHxTIwelp

In a statement, it was explained that in the Province “The vaccination posts are operating seven days a week, including holidays, to advance as quickly as possible with the immunization of risk groups.”

“Now, with the greater availability of vaccines, we will even be in a position to accelerate the pace of the campaign in all districts,” added the provincial leader. 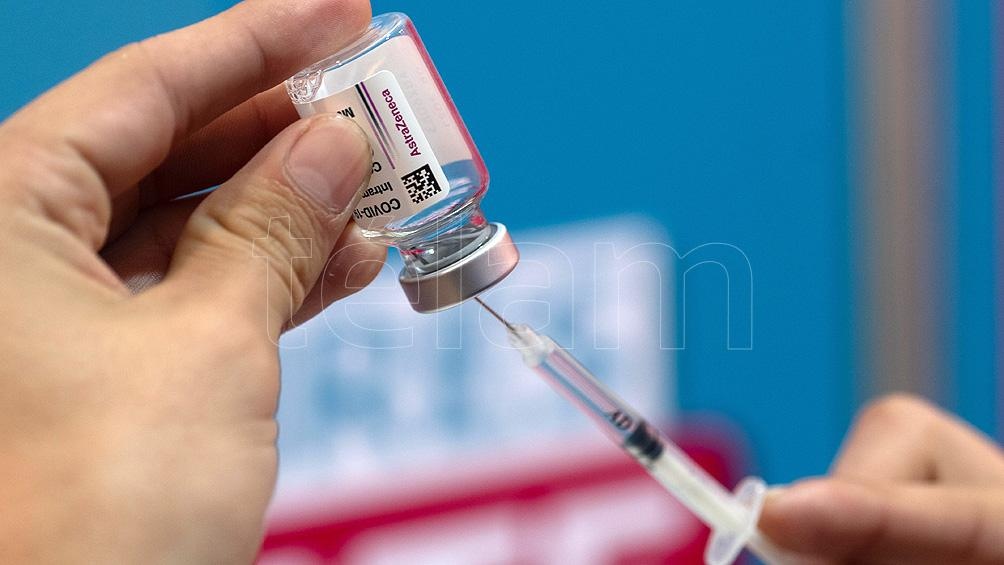 It is also specified that of the 2,684,600 vaccines received In recent days, the national government delivered 389,850 doses of the first component of Sputnik V, 30,900 of the second component, and 626,200 of Astrazeneca to the province of Buenos Aires.

“At the second milestone, The priority groups are those from Buenos Aires over 60 years of age and people between 40 and 59 years of age with pre-existing risk diseases. In addition, progress is being made with the immunization of security forces and pregnant women “, se consign.

For its part, the Minister of Health, Daniel Golln, affirmed that “with these shifts we will continue to advance with the second milestone of the vaccination campaign, which includes everyone from Buenos Aires over 60 years of age, a range in which we have already immunized 80% of those enrolled.”

“Many doses are arriving, which will allow us to continue advancing with immunization, while we complete schedules with a second dose,” he said. urged the entire population to register through the websitehttp://vacunatepba.gba.gob.ar/ or from VacunatePBA application.

Who are the shifts intended for

In the advance of vaccination, the Buenos Aires Ministry of Health planned that in the new vaccination stage one of the objectives will be to inoculate the people between 40 and 59 years of age with pre-existing conditions, as well as Finish immunizing those over 60.

Within the new segment that seeks to be immunized are the pregnant women, disabled people, transplant patients or on the waiting list, cancer and oncohematological patients, who undergo chemotherapy or should receive it, or those who are in a process of active tuberculosis.

Also, in Buenos Aires territory vaccination of all older adults residing in PAMI homes was completed.

During the visit to the Hogar Geritrico ‘Santa Susana’ in the municipality of Merlo on Friday, the national deputy for the province of Buenos Aires Mximo Kirchner (FdT) traveled together with the Buenos Aires governor and the Executive Director of PAMI, Luana Volnovich, the center and then he stated: “We are celebrating the conclusion of this vaccination because we are convinced and convinced that the main subject of the actions we carry out is the human being and must be at the center of our decisions.”

In turn, Kicillof stated that in the Buenos Aires territory “most of the people abide by the restrictions” established by means of a presidential decree to mitigate the contagion of Covid-19 and expressed his confidence that “the result of these decisions will be reflected in the drop in cases “after stating that when infections grow,” there is no other option but to restrict circulation while the vaccination advances. “

In parallel, he stressed that “planes with vaccines land without stopping” from Russia and China, so “in Buenos Aires there are 700 points to apply the immunization” while he asked “to cut with the factory of denimo.”