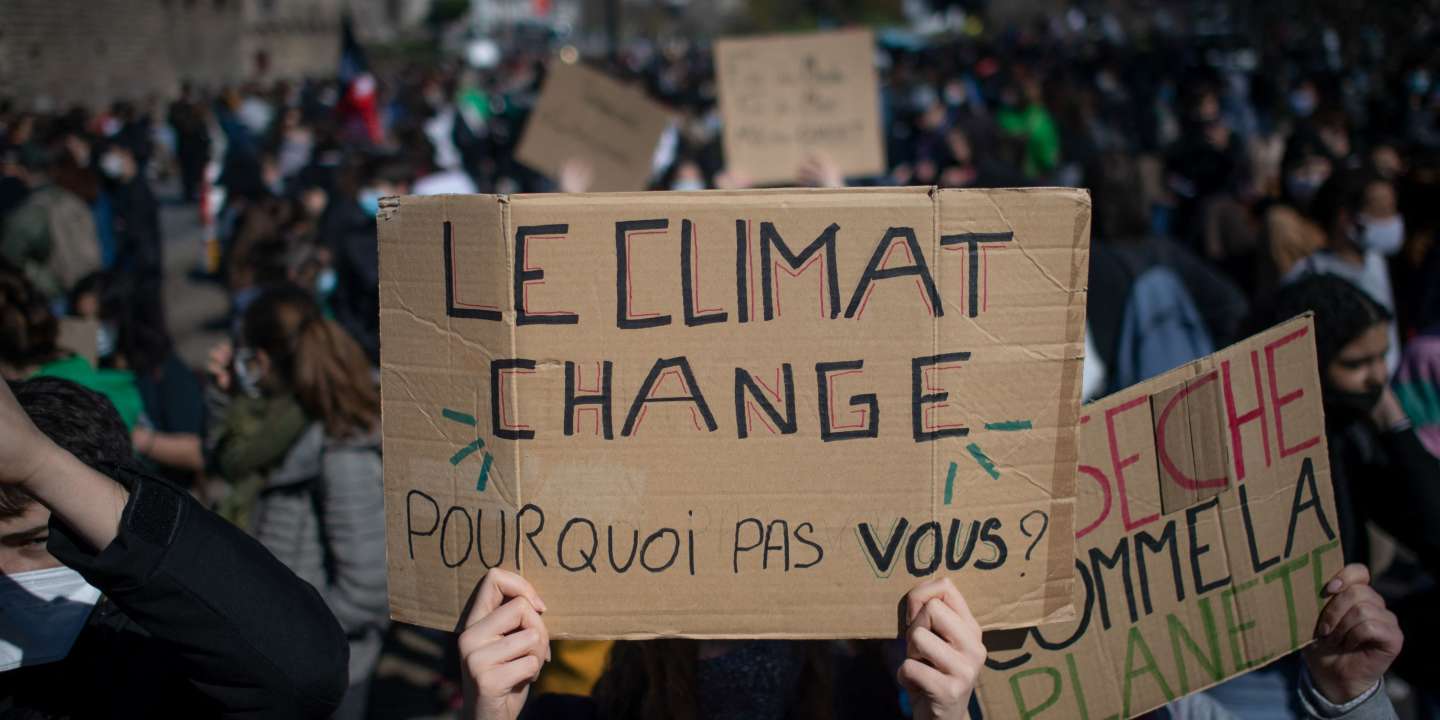 The pressure is mounting to force the government to muscle its policies to combat climate change in order to meet its commitments in terms of reducing greenhouse gases (GHGs). This time, it does not come from the street and the walkers for the climate but from the litigation room of the Council of State. At the end of a long-awaited hearing, Friday 11 June, the public rapporteur, Stéphane Hoynck, invited the highest administrative court to order the Prime Minister to “Take all useful measures to bend the curve of greenhouse gas emissions produced on the national territory in order to ensure its compatibility with the objectives » from France.

Article reserved for our subscribers Read also From subcontractors to customers, companies forced to track their carbon emissions

In an unprecedented decision issued on November 19, the Council of State gave the government three months to “Justify that the reduction path by 2030 can be respected”. France is committed to reducing its emissions by 40% by 2030 compared to 1990 levels, and to achieving carbon neutrality by 2050.

The public rapporteur was not convinced by the arguments provided by the government. The latter put forward the Climate and Resilience law, under debate in the Senate from Monday, June 14. The “Lack of ambition” of the text was denounced in particular by the High Council for the climate. The brief sent by the executive to the Council of State is also based on a study entrusted to the Boston Consulting Group to assess the carbon impact of all the measures taken since the start of the five-year term, with regard to the objective for 2030.

“Not on the right path”

The conclusions of the consulting firm show, however, that France is not in the nails. “Only a small part” the potential for reducing emissions expected by 2030 “Probably appears to be affected”, the rest being “Possibly affected” and “Difficult to reach”. The most optimistic scenario suggests a 38% drop in emissions by 2030: a “Challenge” which supposes ” to mobilize unprecedented political, financial and human resources ”, point to study. The High Council for the Climate considers that France is not on the right path to meet its objectives. It has greatly exceeded its carbon budget – the greenhouse gas emission ceiling – for the period 2015-2018, and “The rate of reduction of emissions is currently insufficient”.

You have 59.54% of this article left to read. The rest is for subscribers only.