The quadripartite of Lambán will promote this year 38 bills

The Aragonese government will promote this year 38 bills, in addition to 155 orders or decrees. All these legal initiatives will be sent by the regional government to the Courts of Aragon before the end of the year.

This was announced on Tuesday by the Minister of the Presidency, Mayte Pérez, who summarized the content of the normative plan that the four-party government of the socialist Javier Lambán, formed by the PSOE, Podemos, the left-wing nationalists of La Chunta and the liberal-regionalists of the PAR.

Of these 37 bills, 22 are legislative initiatives that did not exist until now and the rest, 16, are modifications of existing laws. “The first group includes such ambitious norms as the Aragonese Fund for Municipal Financing or Climate Change, Social Economy or Dynamization of the Rural Environment”, as reported by the regional Executive through a statement.

For its part, among the most prominent modifications is that of the Law of the Game, which dates back to the year 200 and which had become outdated before the new reality.

Respect to the 155 orders or decrees that the Government of Aragon plans to promote this year, including, among others, the one that regulates free legal assistance, or the one that will govern the lease of empty houses belonging to banks and large owners. . 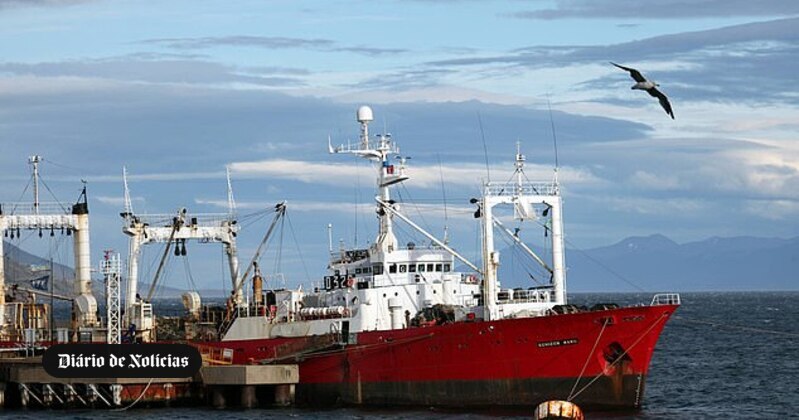 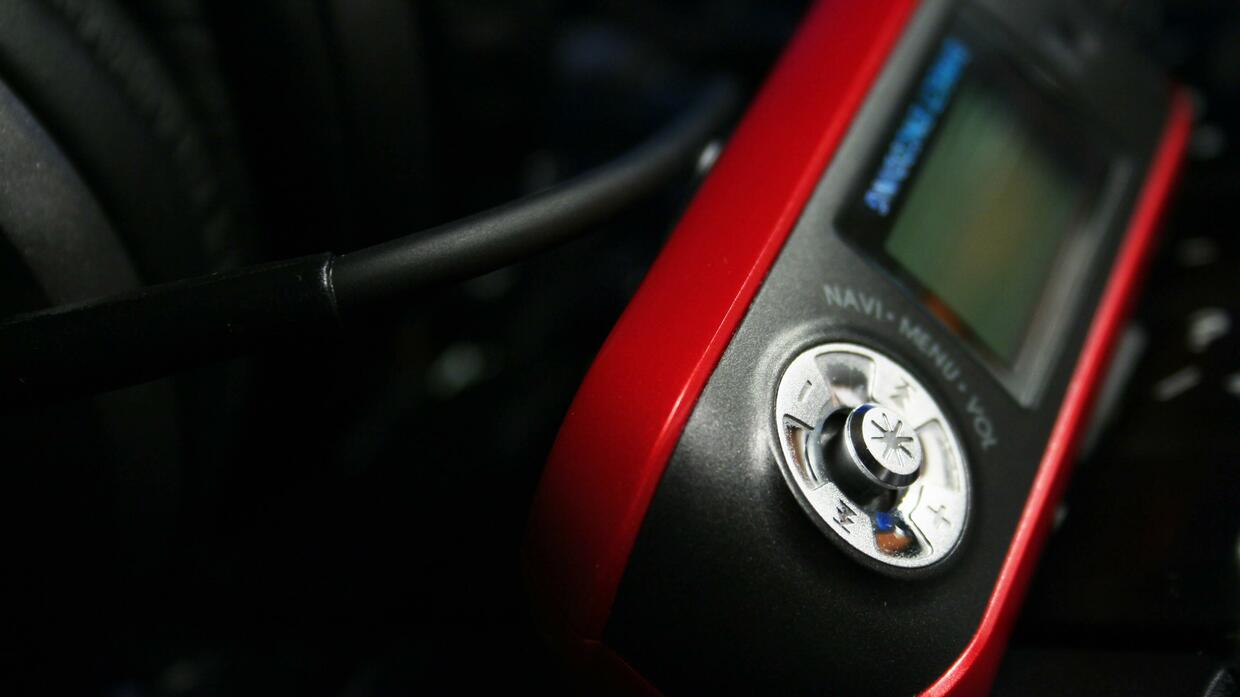