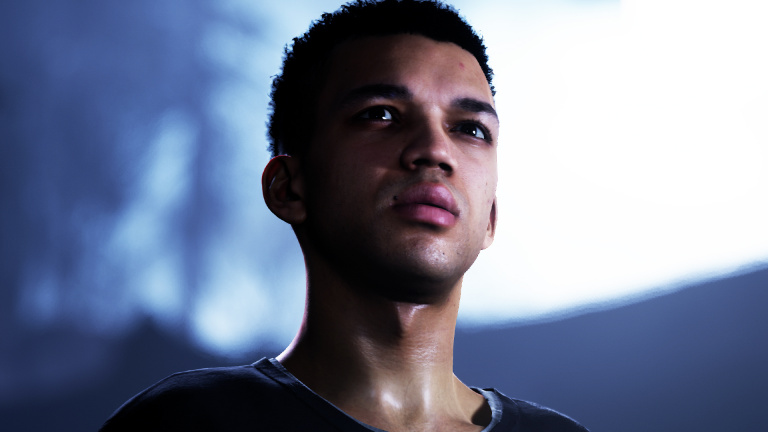 Recently announced, The Quarry is the brand new horror game from Supermassives Games. And the studio is aiming high, very high with a fairly insane number of branches.

Pre-order The Quarry on PS4/PS5/XBOX at Amazon

With Until Dawn, released exclusively on PlayStation 4, Supermassive Games had done a good job: their Quantic Dream-style narrative horror game was an immediate success, taking up the codes of slasher-movie with efficiency. The formula will be repeated later with The Dark Pictures which, each year, gratifies us with a new anthology and the next one is yet to come out: while waiting for the latter, the firm is about to release yet another game… completely new.

He is named The Quarry and will take up the traditional recipe of the developers: young people who will be controlled in turn, all trapped in a village with dangerous inhabitants. It will therefore be possible to regularly make choices, choices which will directly influence the story and its various branches. And this time, Supermassive Games has chosen to set the bar very high.

It is in a small notebook of the developers that the studio revealed… that the game will include 186 different endings. Yes, you read that right: 186!

We’ve crafted 186 different endings for these characters and not just ‘alive’ or ‘dead’…the stories they have along the way are extremely varied.

The game relies heavily on motion capture – there are many actors from horror films of the 90s like David Arquette from Scream – the filming sessions are visibly intense. Just like the writing of scenarios, a real infernal headache according to the designers.

We have to turn 50 pages a day, which is unheard of. That’s a crazy amount of footage. Branching is truly a mathematical nightmare. It’s just exponential.

Rather original fact: The Quarry will even include a “Cinema” modewhere the player becomes a total spectator facing an adventure that will unfold automatically, without having to touch the controller.

The software is scheduled for PC, PS5, PS4, Xbox Series and Xbox One for June 10.

Pre-order The Quarry on Amazon

warning light with the IMF for reserves

Florent Pagny present or not at the direct of “The Voice, the most beautiful voice”? TF1 breaks the silence