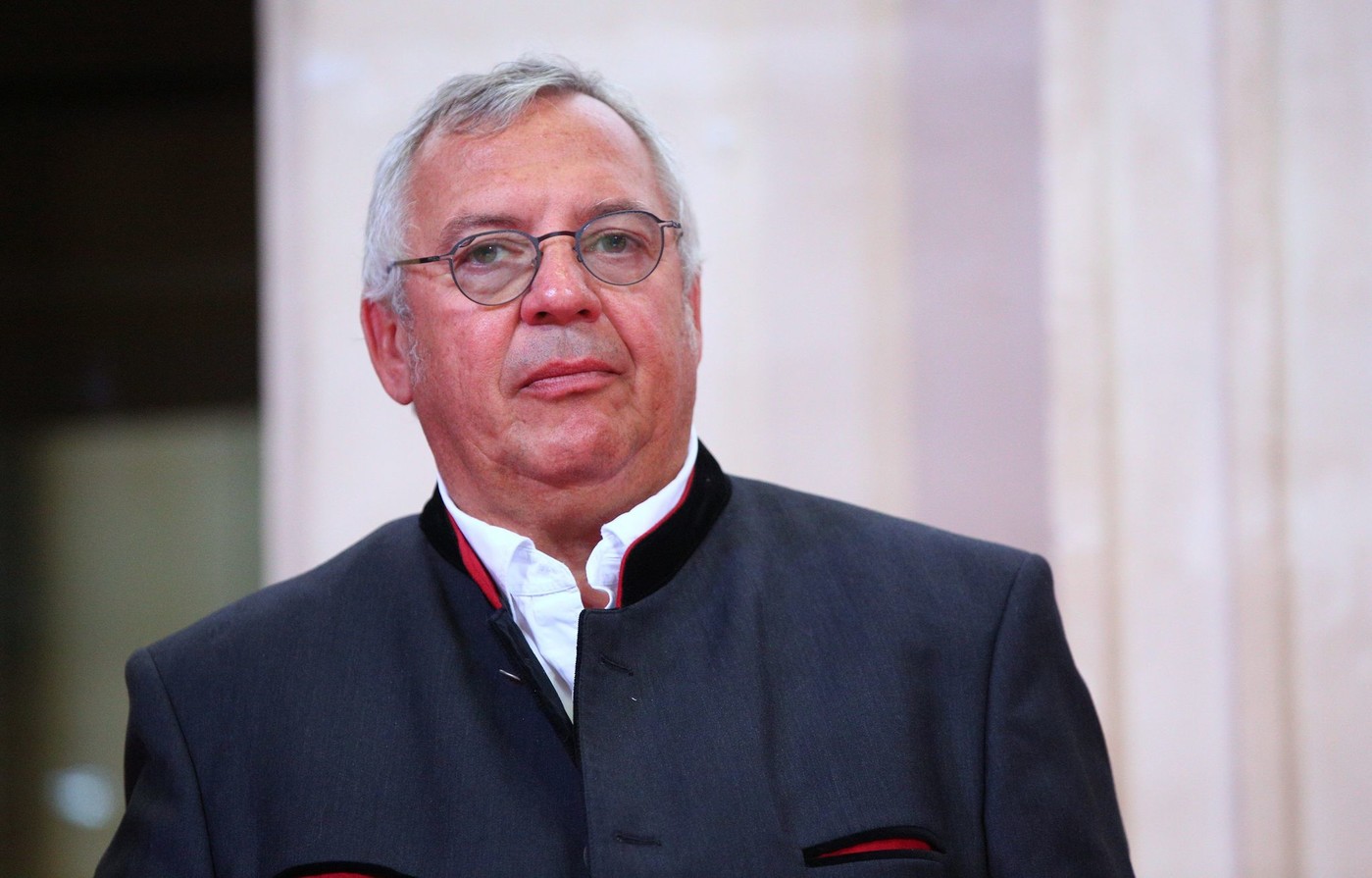 La Croix: What is your state of mind a few days before the theaters reopen?

Dominique Bluzet: Before answering you, I will make two points. The first is inspired by the outpouring of solidarity generated by the closing of bookstores, an impetus that performance venues have not known. I believe, and I will come back to this, that we must question ourselves about the place that society gives or not to our activity and why we are perhaps considered as particularly “non-essential”.

My second remark is based on my daughter’s experience, which is internal. It encourages me to put our situation into perspective if I compare it to that of the sick, their relatives, caregivers, in the hospital as in the city. We must keep a sense of priorities and I refuse any hysterization of the reopening at all costs.

Having said that, I am obviously very happy that we can find the artists and the spectators.

Why do you think the show made its voice heard less easily than the book world?

D. B. : I really wonder about the meaning of all this since the movement of yellow vests has clearly placed culture on the side of the elites to fight. These cracks between society and the artistic world have become more marked with the crisis and, in particular, the second confinement. Even if Roselyne Bachelot is a very good ambassador, I believe that the Ministry of Culture reasons too much from Paris, without sufficiently assessing the importance of the theater in the provincial towns where it is often, in the evening, the only place where shines still light.

But the responsibility also falls on us. To respond to political requests and tick the boxes necessary for the allocation of subsidies, we considered that we were addressing audiences, namely sociological or demographic categories – young people, the unemployed, foreigners, people with disabilities, etc. -, and not to individuals whose value and uniqueness are unique and precious. Because they meet them directly and regularly, talk to them and, quite simply, have to convince them to buy books, booksellers forge a much more personal relationship with their customers. We have to think about it, go to people differently.

D. B. : We are lucky in France that the public authorities financially support culture like nowhere in the world. I think she will be saved materially but what will it be intellectually and socially?

On my small scale, I wondered when we were closing the Gymnase-Bernardines theater for work for three seasons, located in a district of central Marseille in the midst of impoverishment and doubts about its identity. Rather than looking for a substitute place, I preferred to imagine a proposal called “Go to” and meet people who, whatever their economic situation, do not have the idea of ​​coming to the theater. In the cafes of Marseille, actors “will offer a verse” to consumers, based on large pages of the French language; Philippe Caubère will read Letters from my mill by Daudet; choreographers will work with children on the transition from body to movement and from movement to dance. We also imagine a series of shows every two or three weeks at 10:30 am because elderly people have told us they no longer want to go out at night …

You also have a project in the churches …

D. B. : It is true ! We have often forgotten that Marcel Pagnol wrote in his books and films magnificent sermons (1) that actors will revive in various places of worship. We probably remember the one from the first version of Manon des Sources which lasts almost half an hour …

Once again, these initiatives respond to the imperative need to redefine all together artistic emergencies in France. The pressure of the crisis on a daily basis makes exercise difficult and yet it seems more necessary than ever.