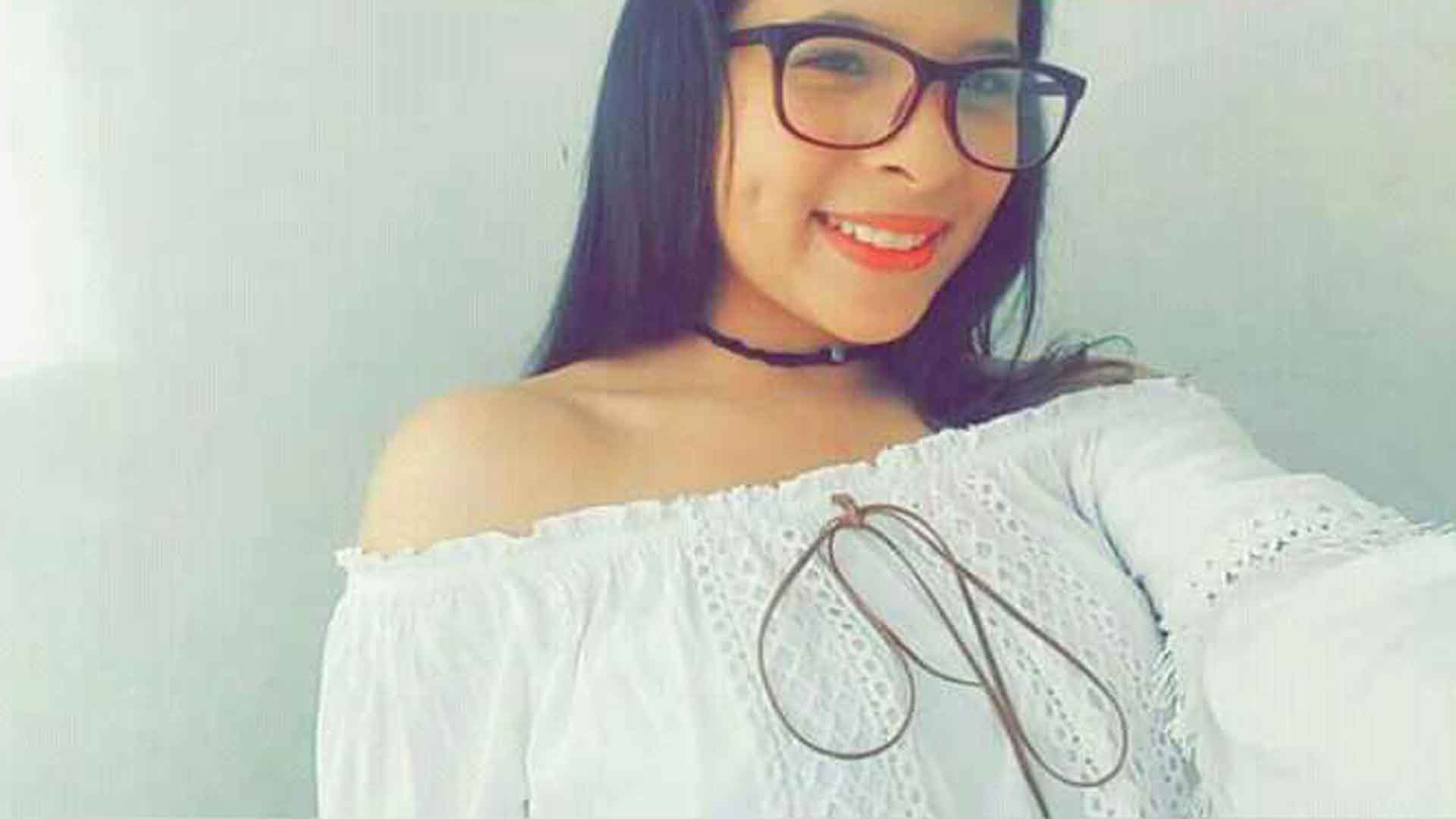 What happened? It is the question that haunts the head of the young woman’s relatives Erika Paola Iglesias Ríos, who disappeared since last Tuesday at night —In Soledad— when he was heading from the Villa Adela neighborhood to Nuevo Éxito after having argued with the sentimental couple.

The reason for the fight was for some roosters that they would not let her sleep and she would have decided to go to a cousin’s house.

Erika Iglesias, aunt of the 20-year-old and an accounting student, said that they do not believe in the version that they give him of the death of his relative.

“She took a motorcycle from Villa Adela, Soledad, and from there we didn’t hear from Erika anymore. The husband, after the fight that was at 10:00 at nightHe called his cousin and when he saw that she had not arrived he went to look for her, but he never showed up, ”said the woman outside the funeral home.

Iglesias assured that they went to the Police, where they were informed that they had to wait 72 hours to file a report of the disappearance.

“Her husband along with other relatives they went to some hospitals in Soledad, but nothing they did not get. Seeing that we could not find his whereabouts, we decided to make everything public through social networks and the media, “he added.

At that moment, the relative assured that she began to receive many messages from the citizens who collaborated with the search.

“In one of the messages that came to me via WhatsApp was that of a nurse from the Hospital Universidad del Norte who told us that there They had taken a young woman who had fallen off a motorcycle through the Grove, When she sent me the photo it was indeed Erika Paola and she had a ribbon on her chest that said NN, ”she lamented through tears.

See Also:  “Passion for the profession has its limit”