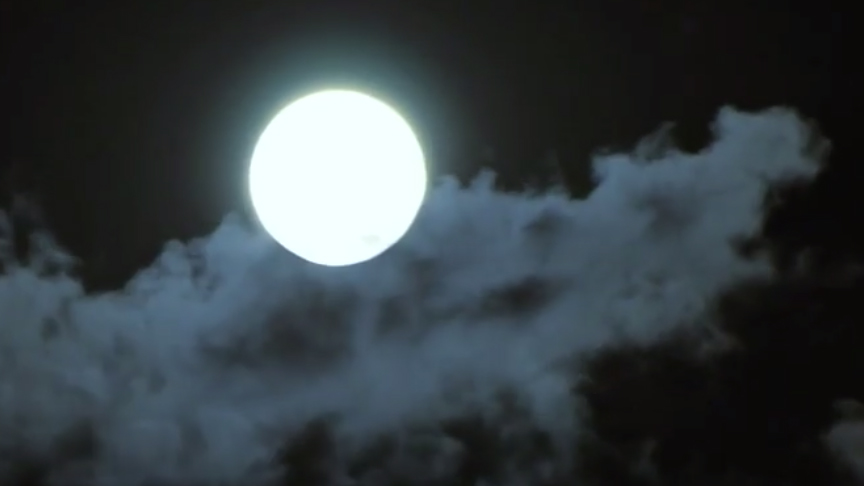 Take a few moments on Sunday evening to gaze at the night sky. Venus will be there, near the western horizon, early in the night, while Jupiter and Saturn will be visible from dusk to dawn. As for the full moon, it will be special that night: blue and the third in a season with four.

The blue moon: an “additional” moon

There are two types of blue moons. The first is visible when there are two full moons in a single calendar month. We last saw it in fall 2020 for Halloween. The other type of blue moon appears during a season of the year that has three full moons. But, it happens every three years or so that the full moons of this season are four in number. Is this moon really blue?

The lunar star is not necessarily blue, it is just the transcription of a popular English-speaking expression that refers to the rarity of this type of full moon. Most often, when we see the moon change color, it is either orange or red. This may be due to a lunar eclipse when a full moon passes through the Earth’s shadow. The shadow is tinged with red because when sunlight passes through the atmosphere, air molecules and various dust, particles and water droplets first scatter the shortest wavelengths of light. . Thus, only red tones are visible in space.

We can also see this kind of color change when smoke or ash particles are in the air. In this case, the shorter wavelengths of moonlight are quickly dispersed, only letting through the orange and red wavelengths. From time to time, we can still have the impression that the moon is blue, without necessarily being full. According to NASA, this phenomenon occurs when the air contains many particles that are slightly larger than the wavelength of red light (0.7 microns) and no other size is present. It happens when volcanoes spew such clouds, just like forest fires. The veil created can thus give a blue tint to the moon when observed from Earth.