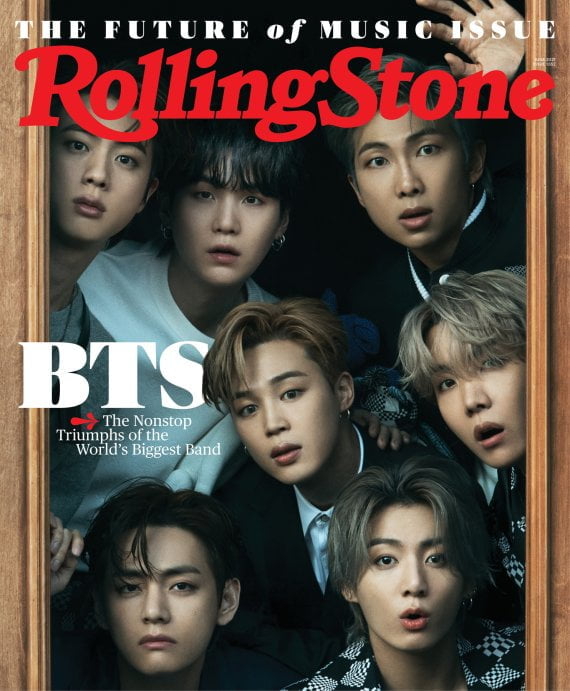 According to the UK Official Chart on the 28th (local time), BTS’ new digital single ‘Butter’ ranked 3rd on the ‘Official Singles Chart Top 100’. The song “Dynamite”, released in August of last year, took third place on this chart. After about 10 months, they succeeded in re-entering the UK official charts with the new song ‘Butter’.

Meanwhile, at the 2021 Billboard Music Awards (BBMAs) held at Microsoft Theater in Los Angeles, USA on the 23rd (local time), BTS lifted the trophy for ‘TOP SELLING SONG’. As a result, he rose to the 4th crown.

BTS RM said, “Thank you to BBMAs for receiving the top-selling song. We wanted to share fresh energy with the song ‘Dynamite’, and this award seems to prove our goal.” Jin added, “Thank you to everyone who loved our music.”

In the case of ‘Top Selling Song’ and ‘Top Song Sales Artist’, they were nominated for the first time this year and received the award. The ‘Top Duo/Group’ award is the second after 2019. In the ‘Top Social Artist’ category, he won the ‘Billboard Music Awards’ for 5 years in a row since 2017.