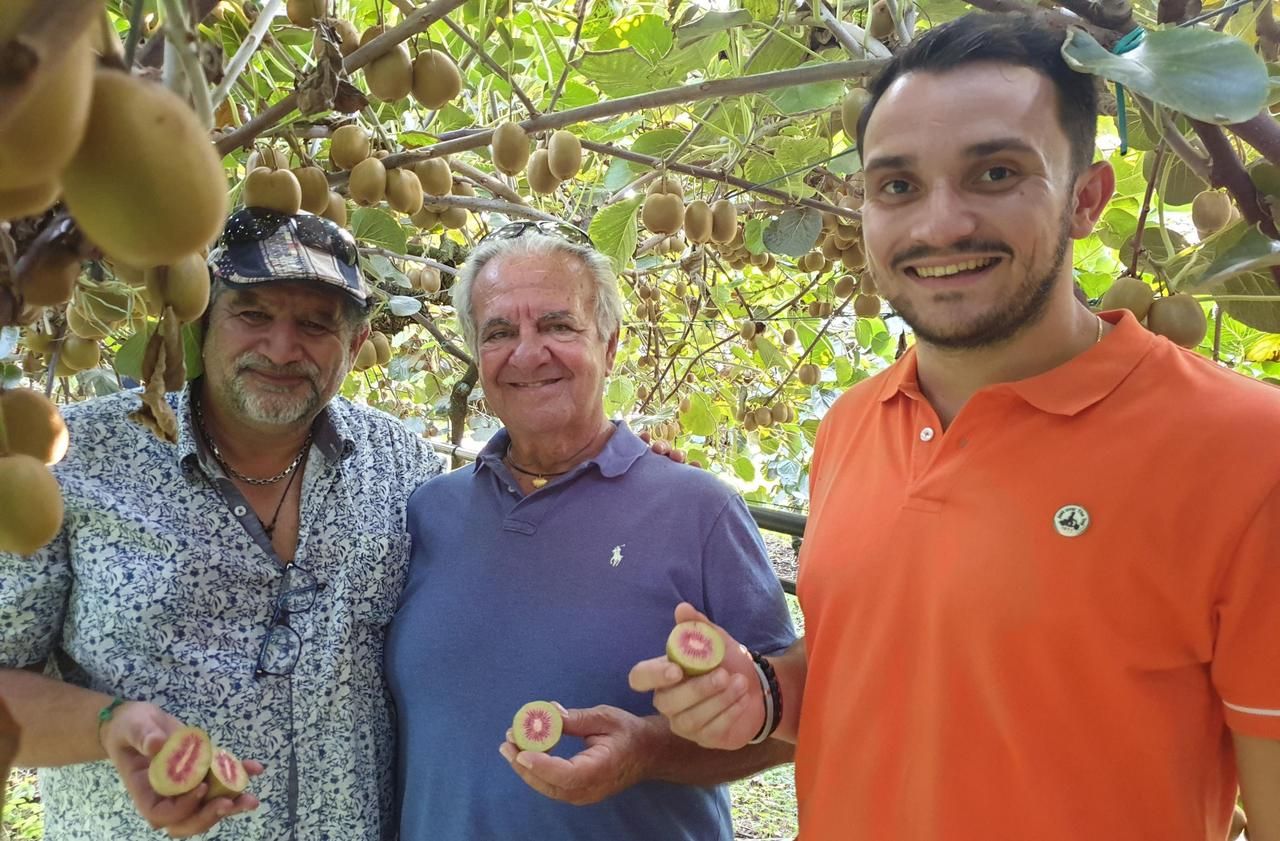 “You have to have tasted it to understand! »Sales director of the agrifood group Peruzzo in Châteaurenard (Bouches-du-Rhône), Sylvain Colleville is enthusiastic about the new nugget unearthed in Italy and for which his company will launch large-scale marketing in France after having bought the license, Kiwi Rossy.

Twelve hectares of this red kiwi will be planted in the South-East this year, with a yield of 25 t per hectare, the fruits of which will be on the shelves in three years. Already cultivated in Asia and South America, this new fruit is now preparing to enter the European market. It is also already cultivated in glasshouses in Lot-et-Garonne.

“We can find 24 varieties of apples in France, and only 2 of kiwis, the green, which currently represents 70% of sales, and the yellow which is growing strongly,” recalls Sylvain Colleville. This is why we are going to plant around twenty hectares each year with our partner producers of this vine which remains productive for twenty-five to thirty years. We also offer turnkey photovoltaic greenhouses. “

“The aroma of this kiwi is reminiscent of red fruits, more precisely that of blueberries and raspberries,” notes Tony Saglietto, director of Peruzzo. In addition to a high content of natural sugars, it also has extraordinary organoleptic properties: fourteen times more vitamin C than an orange. To give a preview of this new kiwi, an autumn fruit, the Peruzzo group has just imported 20 t from China and is going to distribute them to its usual wholesalers.