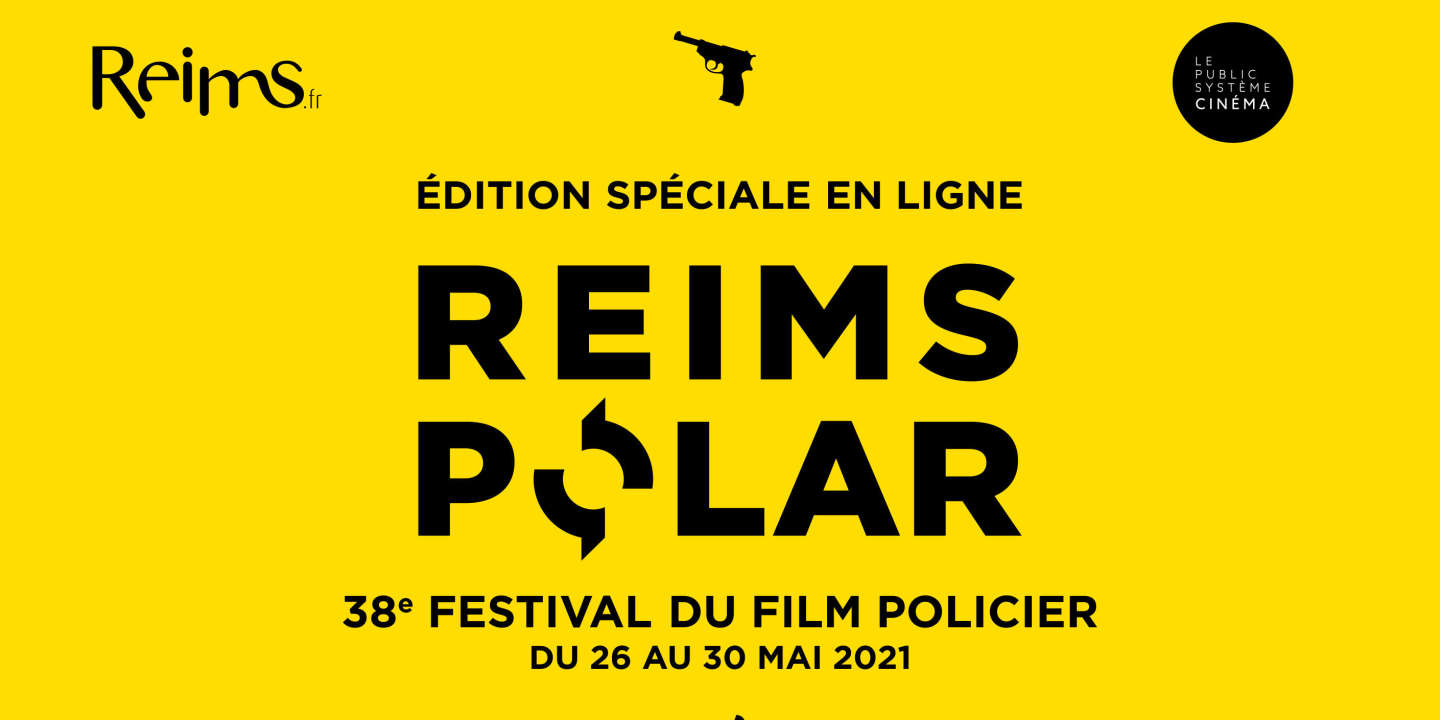 Already titled Reims Polar, from the name of the city of Champagne which will host it physically next year, the 2021 edition of the detective film festival, organized entirely online, ended on Sunday May 30 with a prize list featuring beautiful in Persian cinema. Out of nine films in competition, very unequal, the jurors promoted two Persian feature films: Tehran law by Saeed Roustaee (released July 28) is awarded the Grand Prix and the Critics’ Prize while The Slaughterhouse, by Abbas Amini wins the jury prize. The only French film in competition, The black box by Yann Gozlan with Pierre Niney (released on September 8) won the Audience Award – and also our favor.

Each in their own way, Saeed Roustaee and Abbas Amini unveil a country where the mullahs’ claimed purity of Islam lurks just about all the vices of the West. Tehran law, features a cop with brutal and expeditious methods, Samad, always on the verge of a nervous breakdown, in charge of fighting against drug trafficking in the Iranian capital.

Burdened with neither psychology nor regulations, however, he failed to make the law triumph, which applied with extreme rigor to traffickers: the death penalty, whether they held 30 grams of drugs or a ton. “When I started this job, there were 1 million drug addicts, now there are 6 million”, admits the policeman little by little disgusted by his job. Playing on the only register of invective and anger, the main actor, Peyman Maadi, quickly becomes annoying.

Abbas Amini, has no more indulgence for his country, where three types can end up frozen in a cold room of a slaughterhouse. The Slaughterhouse, features suspicious, double characters, seeking to cover up a murder where the perpetrators are discovered. Amir, (Amirhossein Fahti), expelled from France where he thought he would find a better future, returns to Iran where, does not coerce his father, he is an accomplice in concealing corpses. As for the slaughterhouse itself, which faces strong competition from meat from Brazil, it hides the trafficking of counterfeit tickets. In short, when it is not drugs that plague the country, it is the false talbins: there is something rotten in the kingdom of the Islamic revolution.

The 2021 selection gave pride of place to works that it is however difficult to classify in the “detective films” or “thrillers” category, as evidenced by the two Italian films, The mayor of the Rione Sanità by Mario Martone, adaptation of a play by the Neapolitan author, Eduardo de Filippo or even History of Holidays de Flavio and Damiano D’innocenzo. The black box, a breathtaking investigation into an air crash, both a psychological thriller and a struggle for influence between aircraft manufacturer, certifiers, software manufacturers and pilots seemed, despite a foreseeable end, to further highlight the characteristics of the genre.