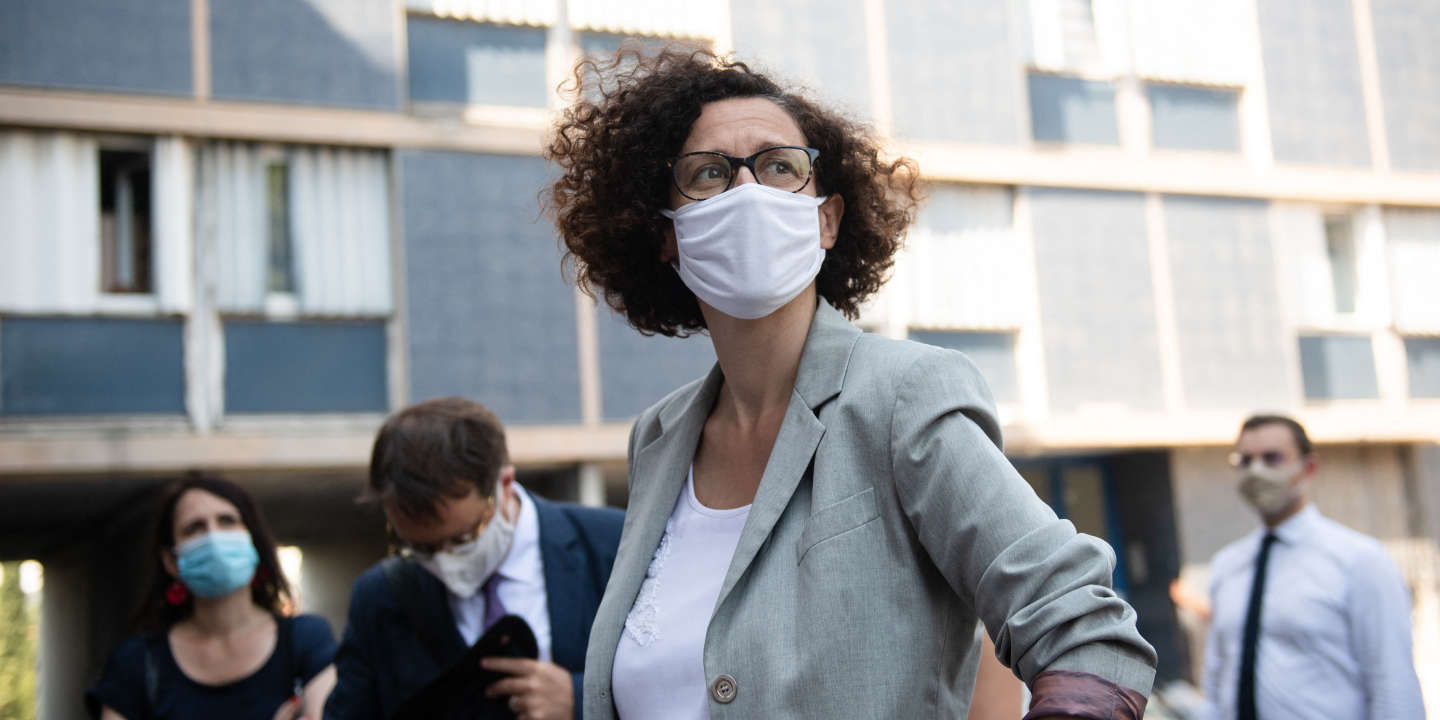 Real estate advertisements for rentals of housing subject to rent control will soon have to mention it, announced on Saturday, September 17, the Minister for Housing, Emmanuelle Wargon.

“We will take a decree by the end of the year, with the Ministry of Finance, to make mandatory on real estate advertisements the mention of the rent control”, said on Franceinfo Mme Wargon, questioned on the large proportion of advertisements which do not respect the rules of the framework. According to a survey published in January by the consumer association CLCV, 40% of advertisements for housing in Paris were therefore non-compliant.

Extended to Bordeaux, Montpellier and Lyon since September

The rent regulations prohibit landlords from asking tenants for an amount greater than a given sum, which varies depending on the neighborhood depending on the state of the market. It applies in areas of more than 50,000 inhabitants “Where there is a marked imbalance between housing supply and demand”.

Established in 2014 during François Hollande’s five-year term, then canceled in 2015 by the administrative court, it was put back in the saddle on an experimental basis until 2023 by the law for the development of housing, development and digital (known as ELAN law) of 23 November 2018 and his article 140. A text providing for an extension until 2026 was voted in July by the Senate.

The rent ceiling did not apply until 1is June than Paris and Lille. It was extended on that date to nine cities of Seine-Saint-Denis in the Parisian suburbs, and at the beginning of September to the metropolises of Bordeaux, Montpellier and Lyon. The housing ministry, however, rejected the application for the device from several cities in the southern suburbs of Paris as well as that of Grenoble.

????️ “The rent control, I am in favor”, assures Emmanuelle Wargon. “In Grenoble, the conditions are not … https://t.co/i62uCfP3c7

Read also How does rent control work, which is of interest to more and more cities?