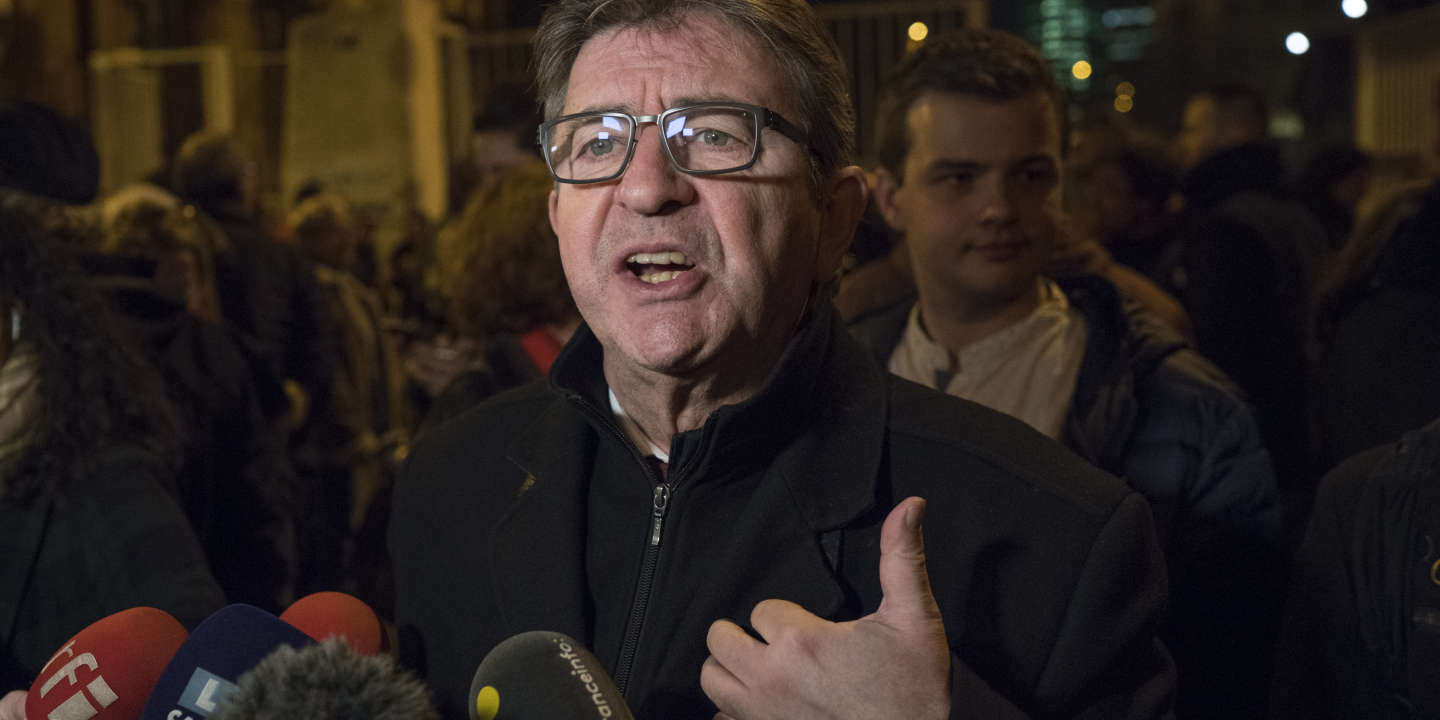 It’s a political family whose ideas are on the rise. The republican left, that favorable to a return of the strategic State, to the public intervention and ardent defender of secularism, seems to take its revenge in favor of the crisis due to the coronavirus, after years of hegemony of the promoters of adaptation to markets. The pandemic has, in fact, brought up to date themes that are dear to it, such as economic patriotism, the questioning of free trade treaties or the relocation of the economy.

This pre-eminence can also be explained by the background work done for several months by this nebula. We find there pell-mell political movements, such as La France insoumise (LFI), the French Communist Party or the Republican and Socialist Left (GRS), the small structure of the former socialist Emmanuel Maurel; think tanks, such as General Interest or the Rousseau Institute; a site like Le Vent rises; or politicians, like Arnaud Montebourg or Jean-Luc Mélenchon. Besides these leading figures, there are also researchers, senior officials and academics who, in all discretion, contribute to the various notes that are published.

This multitude is not coordinated, and strong rivalries exist between the different structures and personalities that compose it. But all argue in the same direction. The most difficult for these Antonio Gramsci readers remains: converting this first ideological victory into a political victory.

In this fundamental race to redefine the terms of the political debate, LFI seems to be the most ahead. The left-wing populist movement spared no effort during the two months of confinement. Very quickly, he made proposals to set up a “Planned deconfinement”, as well as emergency measures for students. He even set up a ” investigative committee “ on managing the pandemic. Led by “rebellious” groups in the National Assembly and the European Parliament, this approach was based on over a hundred hearings, in particular experts and scientists.

Finally, Jean-Luc Mélenchon was particularly prolific with numerous blog notes. He even gathered in a 82-page booklet, posted online in mid-May, his various videoconferences given to executives of the movement. In this little book called The gear, “To dissect and analyze the crisis that we are going through under the prism of the theory of People’s Era [livre de M. Mélenchon paru en 2005 chez Fayard et qui fait figure de bréviaire de la pensée insoumise] and to examine the prospects within the framework of the citizen revolution “, we explain at the headquarters of the “rebels”.

You have 59.1% of this article to read. The suite is reserved for subscribers.