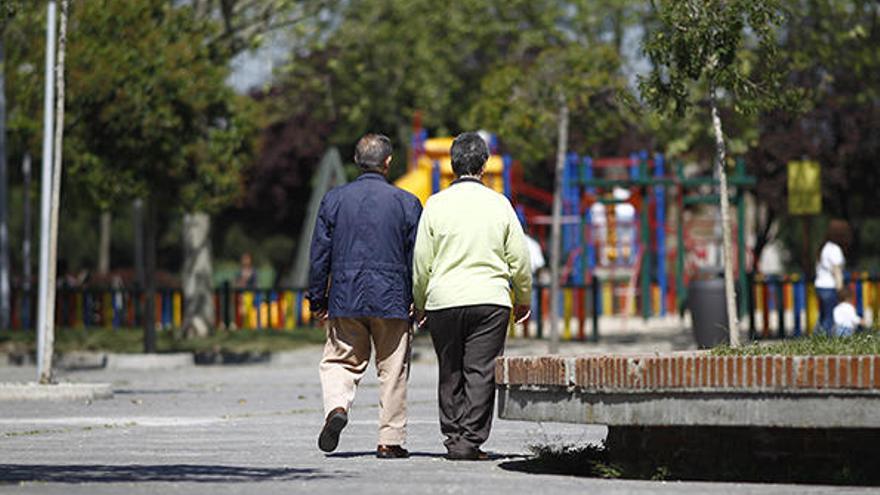 The retirement pension in Catalonia during the month of July has been located in the 1,211.85 euros per month on average, according to the Ministry of Inclusion and Social Security. In total, more than 1.14 million retirement pensions have been granted in Catalonia, according to data published this Tuesday by the Ministry of Inclusion, Social Security and Migration. With regard to the set of pensions – retirement, widowhood, orphanhood, disability and family benefits – in Catalonia they have been granted more than 1.74 million, 0.71% more compared to July last year. In the State, the monthly payroll of Social Security contributory benefits rose to 10,202.294 million euros, 3.23% more than in July last year

As for the average pension in Catalonia, this has stood at 1,073.32 euros during the month of July, 2.25% more year-on-year. Retirement remains the highest, while permanent disability stands at 1,088.96 euros per month. With regard to the widow’s pension, this is 750.99 euros, while those in favor of relatives and orphanhood are 662.33 and 413.26 euros, respectively.

The July statistics include data for pensions that receive the gender gap supplement, which has been in force since February. The ministry reports that more than 28,400 pensioners receive the average amount of 61.62 euros. The new supplement consists of a fixed amount per month of 27 euros per child, which is applied from the first child and up to a maximum of four.