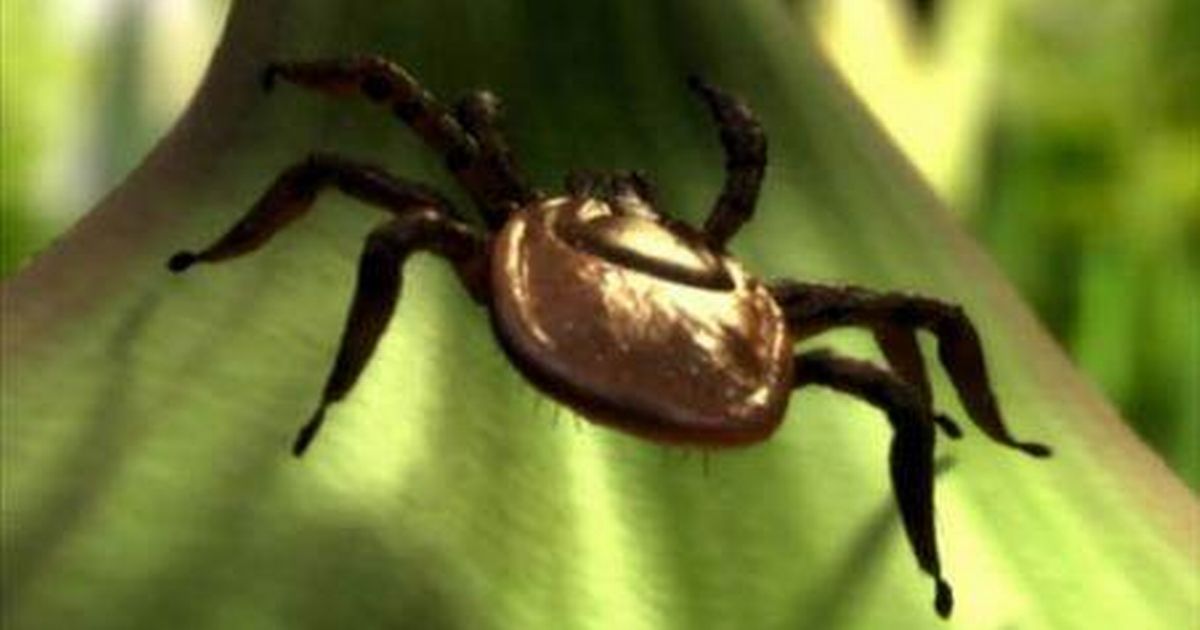 Scientists have identified a promising treatment for Lyme disease. A targeted antibiotic that kills the bacteria responsible for the disease transmitted by ticks and even suggests the possibility of eradicating it in places.

The antibiotic dates from the 1980s and had been tested against swine dysentery, before being abandoned because it was considered too specific. Today, however, it is this same specificity that makes it interesting.

Lyme disease is caused by bacteria found in rodents, for example, and which pass to humans through tick bites. It is usually treated with broad-spectrum antibiotics which destroy the gut microbiota and increase the risk of resistance.

An old antibiotic, hygromycin A, rediscovered by an American team which has just published its work in Celll magazine, on the contrary, precisely targets the bacteria responsible for the disease.

>> Listen again in the 12:30 pm interview with neurologist Judith Mikloss on the consequences of Lyme disease:

Eradication in the long term?

While the antibiotic has yet to be tested in humans, it could also serve to directly eradicate the pathogen in local wildlife, with the spread of hygromycin hidden in food baits.

Trials with other antibiotics had already shown the effectiveness of this approach, but since they are broad-spectrum drugs, they cannot be widely distributed. The risk of selecting resistant organisms is too great.