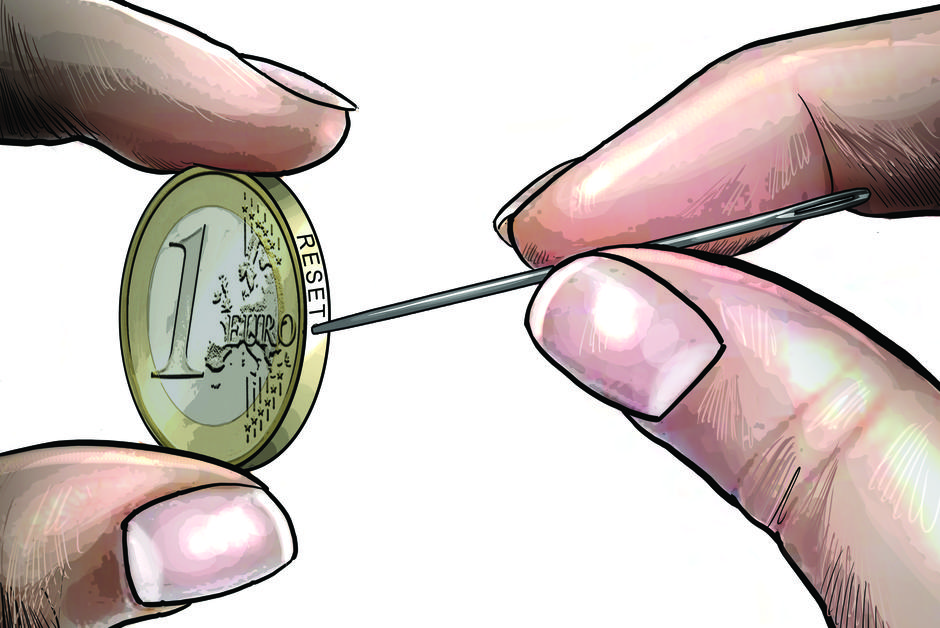 In early October, the ECB has expressed interest in a European digital currency. A project that would constitute a radical change for our economies, according to The sun 24 hours, which analyzes the advantages and disadvantages.

October 2, 2020 will remain a historic date for Europe. That day, in a report by its president, Christine Lagarde, and member of the management board Fabio Panetta, the ECB officially expressed its interest in the digital euro. But what is it exactly?

Cash is already disappearing everywhere. Gradually, this is replaced by instruments such as credit card, bank transfer and, in Italy, payment platforms like Postepay or Hype.

So, can we say that the digital euro is already a reality today? The answer is no.

The instruments mentioned above are in reality only a semblance of digital currency, without actually being. In fact, they still rely on traditional systems which ultimately still depend on the banks. Without a current account, today’s payment cards, transfers and digital instruments just don’t work. The cash is dematerialized, yes, but it remains deposited somewhere in a bank.

Rather, what the ECB is proposing is to create and use real money in digital form, which would actually be held by people and no longer deposited in the bank. A bit as if the banknotes in our wallet were transformed into bitcoins on our smartphone, or on our computer. It is a historic change.

But what are the advantages and disadvantages of this revolution?

When it comes to the advantages of a true digital euro, they are manifold and obvious to individuals.

1. Cost. It is logical to think that the cost of transactions, today linked to the use of cards and transfers, will be greatly reduced. The ECB also imagines scenarios where this cost would be zero. In short, the commissions of payment terminals? To oblivion!

2. Financial stimulation. The digital euro would facilitate the implementation of policies such as the monetary helicopter, which allows the State

Founded in 1865, it is the leading Italian daily newspaper in economic matters and one of the best-selling dailies in Italy. Austere, he is nonetheless extremely well informed. To consolidate its leadership, it tends today to leave more