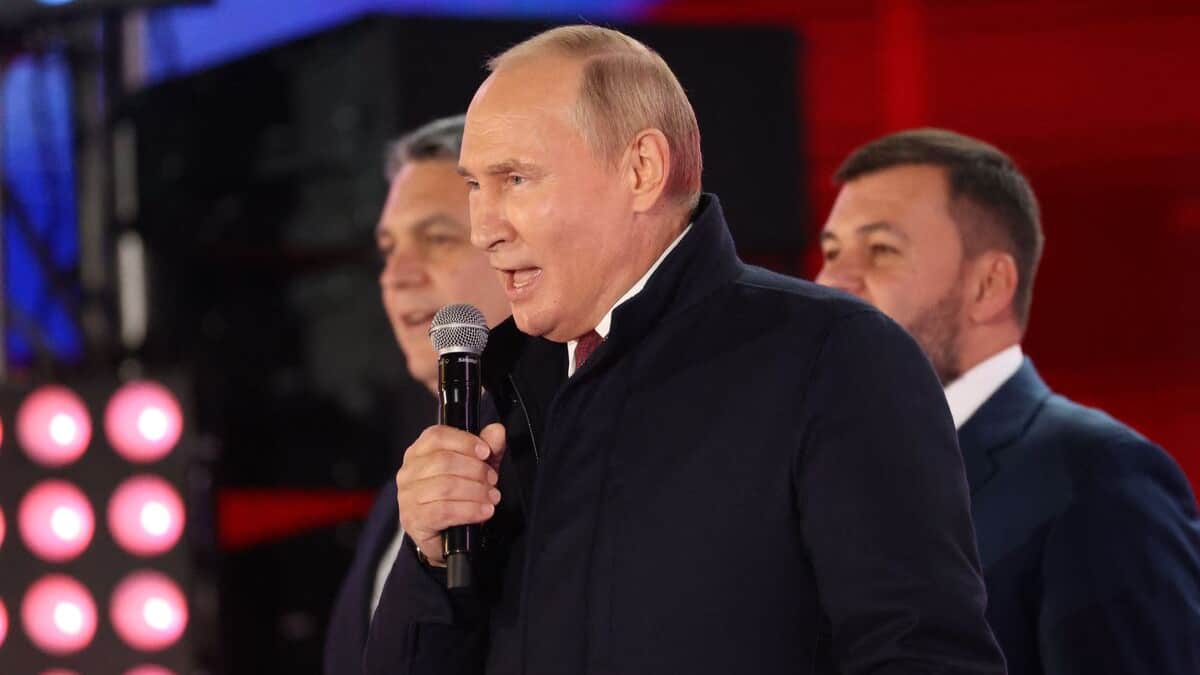 The risk of the use of nuclear weapons by Russian President Vladimir Putin exists but it does not seem “imminent”, a senior American official said on Friday.

• Read also: IN PICTURES | “Victory will be ours!” launches Putin from Red Square

“There is a risk, given the levity and the warlike attitude with which Putin speaks about it, that he is considering this, and in the same way we have been very clear about what the consequences would be,” he told the press. urges White House National Security Advisor Jake Sullivan.

“We currently see no indications of an imminent use of nuclear weapons,” he added, however.

The Prosecutor’s Office requests a reprimand against Keiko...

controversy in Spain over primers that teach children...

a teenager beaten with an ax in front...

A Roquefort, an ancestral cheese in the eye...

The war in Ukraine shows that Europe is...

Lavrov: “The West could have avoided this conflict”

Agreement between Bolivia and Chile closes dispute before...

How is poverty lived in Qatar?