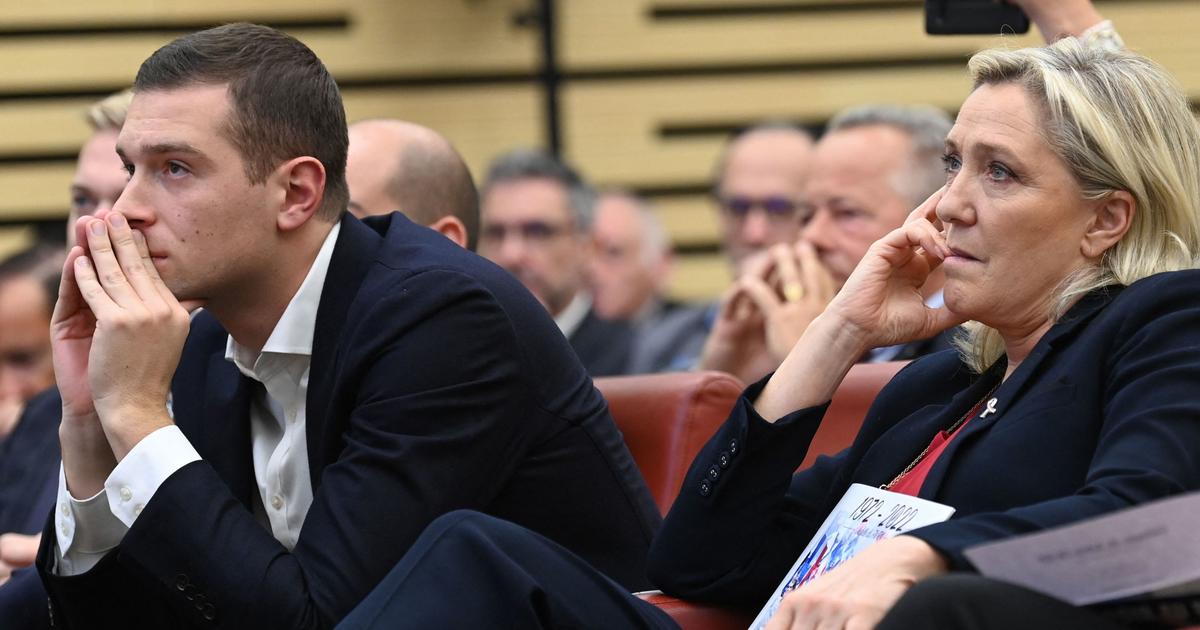 While Jordan Bardella was to lead a delegation of elected officials to the event organized by the IPJ, and where Éric Zemmour and the executives of Reconquest will be present, the RN finally changes its mind and will not participate.

The decision was taken on Wednesday by Marine Le Pen and Jordan Bardella. After announcing on Tuesday that a delegation from the National Rally, led by Jordan Bardella, will go to the demonstration “for the victims” organized by the Institute for Justice, the RN finally changed its mind. “I have the feeling that there is a partisan capture of the mobilization which does not correspond to the initial state of mind of an apolitical citizen marchjustifies Jordan Bardella to the Figaro, who had nevertheless hastened, the day before, to announce his participation in the event. This does not correspond to the desire we had to pay a public tribute to Lola and the will of the family.

Read alsoLola case: The RN and Reconquest will walk together this Thursday

The president of the National Rally points in particular to the massive purchase of the domain names “manifpourlola.fr” and “justicepourlola.fr” by Reconquête! (Eric Zemmour’s party). “I find that extremely indecent“says Jordan Bardella, who adds:”This does not mean that the substantive debate should not take place“. After reflection, the RN finally unwilling to be associated with the demonstration, will organize, this Thursday, a minute of silence at 6:30 p.m. place du Palais Bourbon. The deputies, MEPs and regional councilors of the party will be present.

Read alsoMurder of Lola in Paris: elected officials point to the “responsibility” of the government

The Institute for Justice regrets, for its part, this change of direction at the last minute, and denies any desire for political recovery. “NOTour rally is for the victimsensures the Figaro Pierre-Marie Sève, president of the association. We deplore this decision of the RN. For us, this event should be like Charlie Hebdo, and bring everyone together. No one asked the families of Charlie Hebdo victims if they were okay with the protests.»

SEE ALSO – What is the OQTF, the obligation to leave French territory?