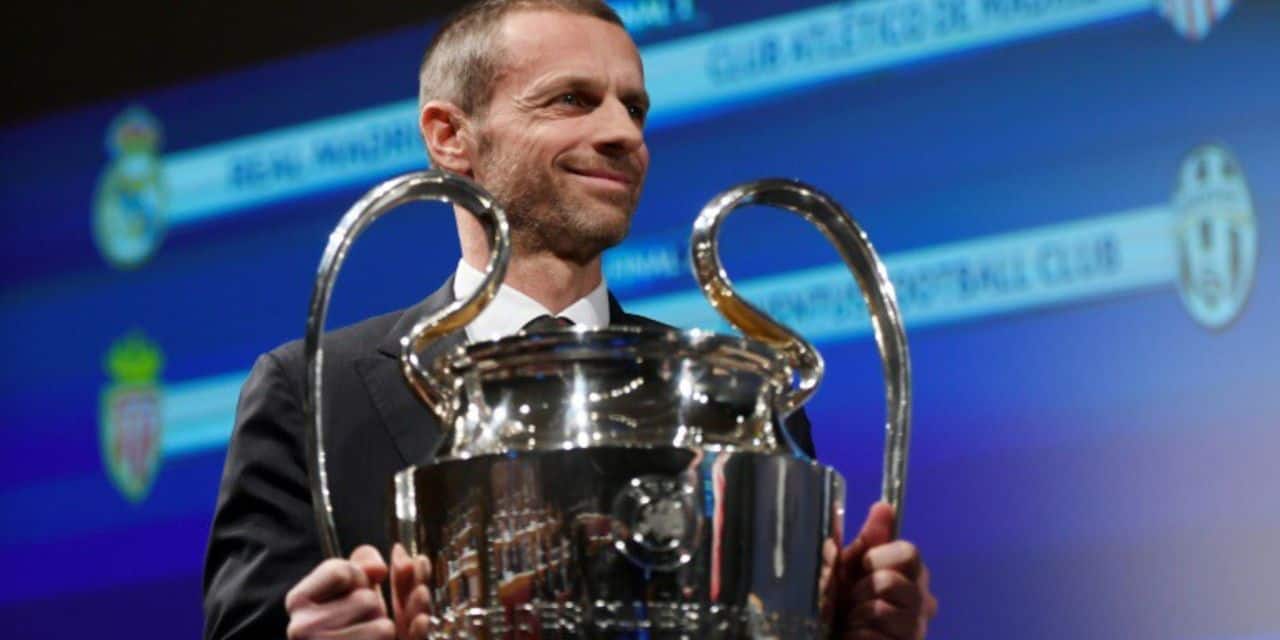 “We believe that the decision was politically motivated. However, the RFU has always adhered to the principle of ‘sport independent of politics’ and therefore cannot support this decision,” President Aleksandr Dyukov told the website. the Federation.

The final should have been held on May 28 in Saint Petersburg, but due to the Russian invasion of Ukraine, the European Football Federation (UEFA) decided not to organize it in Russia.

The RFU also said it does not approve of Russian sports teams having to play matches on neutral ground instead of being able to play them in their own country. “It goes against the principles of sport and harms the interests of players, coaches and fans.”

Several major sports have already canceled matches scheduled in Russia or against a Russian team because of Russian attacks in Ukraine.