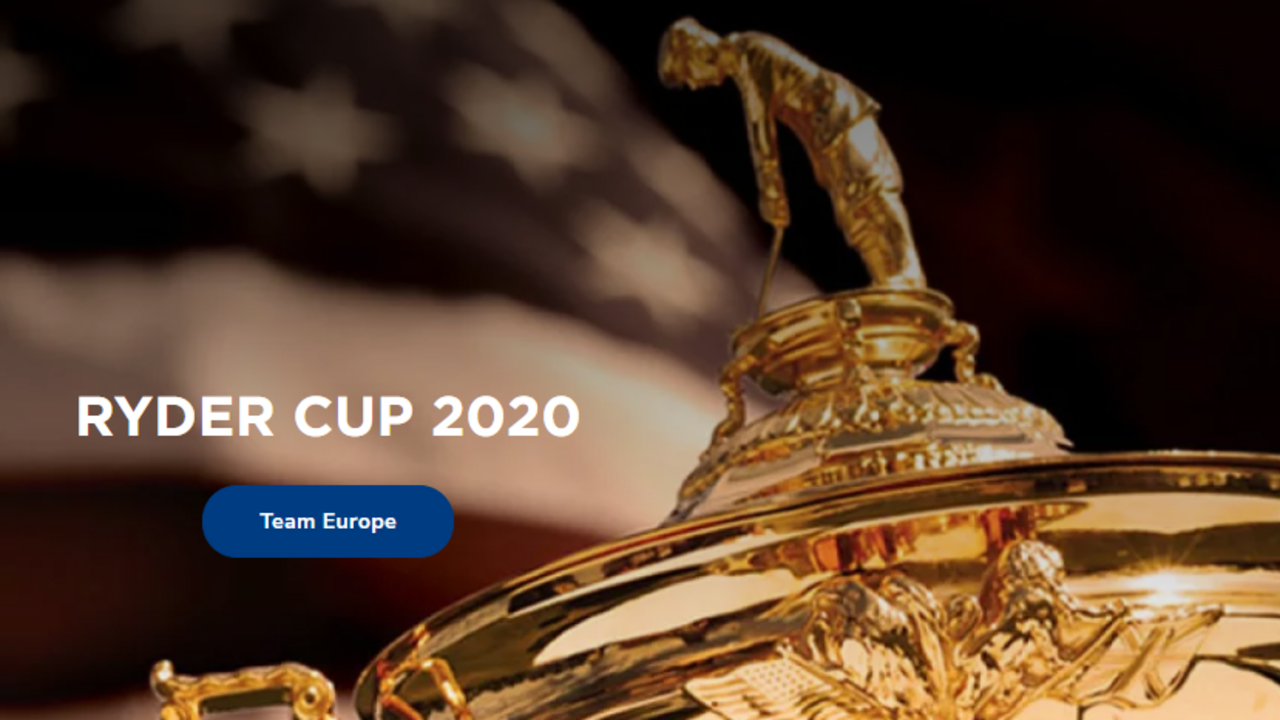 The previous one took place in France, this year it will be from September 24 to 26 in the State of Wisconsin that the fate of the prestigious Ryder Cup will be played out. This highly publicized golf event – this sport is played on all continents – will last three days, and the best European players will try to keep their title against formidable Americans.

La 43e Ryder Cup takes place this year in the United States, precisely in Wisconsin on the Whistling Straits course. This historic golf competition (his story is told to you in this link) pits an American team against a European team in a sport which can sometimes seem terribly individual and which reveals itself on this occasion collective and is played in teams. The Ryder Cup takes place every two years, but has been postponed for a year due to Covid19, so it is all the more expected. Alternatively across the Atlantic or on European soil, two teams of twelve players compete for three days. The first two days are a team game, two against two. The last is one-on-one duels.

The previous Ryder cup took place in 2018 in France and it was a fireworks display of talent and masterstroke. Tiger Woods was part of the game and we can bet that he will come, with crutches this time since his terrible car accident, to support his compatriots.

One captain per team and one official roster on each side.

« These rookies are the best players in the world at the moment… It will be weird for this European team that I consider aging. »Comments the Frenchman Thomas Levet in golf planet.

Because the American team happily displays 29 years of average as explained in this tweet,

But youth represents a quality as a defect in this competition which also requires above all nerves of steel. We don’t just play against an opponent but also against a wild audience. Because unlike classic golf events, golf fans behave like supporters in a stadium (to discover here the colorful outfits of the fans of the Parisian edition).

« This will be an important part of Harrington’s job [le capitaine de l’équipe européenne, Ndlr] to prepare its men, especially the less experienced, for this kind of parameter. This is undoubtedly one of the keys to a possible victory for Europe in Wisconsin. »Adds Thomas Levet.

On the European side, under the orders of Padraig Harrington, the Blues (color of Europe) will be able to count on the world number 1 Jon Rahm, the Northern Irishman Rory McIlroy, the English Tommy Fleetwood, Matthew Fitzpatrick, Paul Casey, Tyrrell Hatton and Lee Westwood, Norwegian prodigy Viktor Hovland and Austrian Bernd Wiesberger.

The captain’s choices are: the Englishman Ian Poulter, undefeated in particular in singles during his first six Ryder, the Spaniard Sergio Garcia, record holder for the number of points reported to his team since the last edition at the Golf National (25.5 points in nine contested editions) and Shane Lowry.