The Samsung Galaxy S20 FE was the first that started this dynamic by the South Korean brand and had a resounding success among users. This is because it has a series of premium features that, together with the company’s update policy, make it a 100% recommended device even a year after its release.

A high-end Samsung for 400 euros

There are many reasons why the Samsung Galaxy S20 FE it’s a bestseller and then we are going to reveal why. Many may come to think that the new Samsung Galaxy S21 FE is a better alternative being more recent, but the reality is that the last generation model boasts similar features and even has a headphone slot, which is a key absence in the most current phone.

The first thing that must be pointed out before delving fully into this aspect is that the Samsung Galaxy S20 FE has two versions, one 4G and another 5G. The only thing that varies between them is the processor, since the first has an Exynos 990 and the second a Snapdragon 865. However, the performance in both is practically identical, so you should not worry about this.

This means that choosing one or the other depends on whether or not you can take advantage of this feature. Likewise, both models have a similar price, so our recommendation is to bet directly on the Samsung Galaxy S20 FE 5G, which it costs only 398 euros after the reduction of Phone House. A laughing price for a high-end.

The Asian company modified its update policy at the beginning of 2022, going on to offer up to 4 years of Android updates and 5 years of security patches for its high end. This measure affects the Samsung Galaxy S20 FE despite having been launched a year ago, so it is a great long-term purchase. 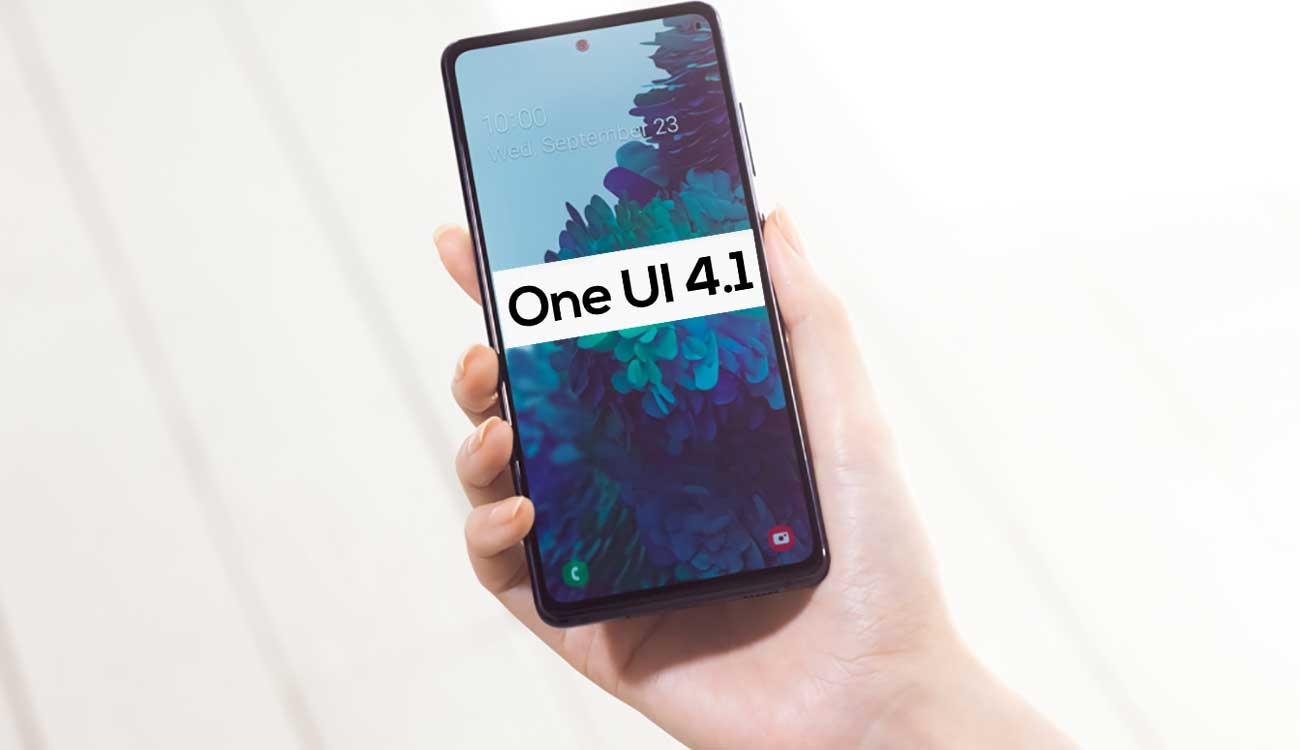 As of today, the mobile has Android 12 as the operating system, but it is a matter of time before you receive the new version of Android 13. Taking into account that it landed on the market with Android 10, you can still enjoy the new features of the system for another year.

Both the Exynos 990 chip and the Snapdragon 865 feature sublime overall performance. So you won’t have a problem run demanding applications related to work or for enjoy the most powerful video games of the moment. This without forgetting that it has 6 GB of RAM so that at no time does it suffer slowdowns. 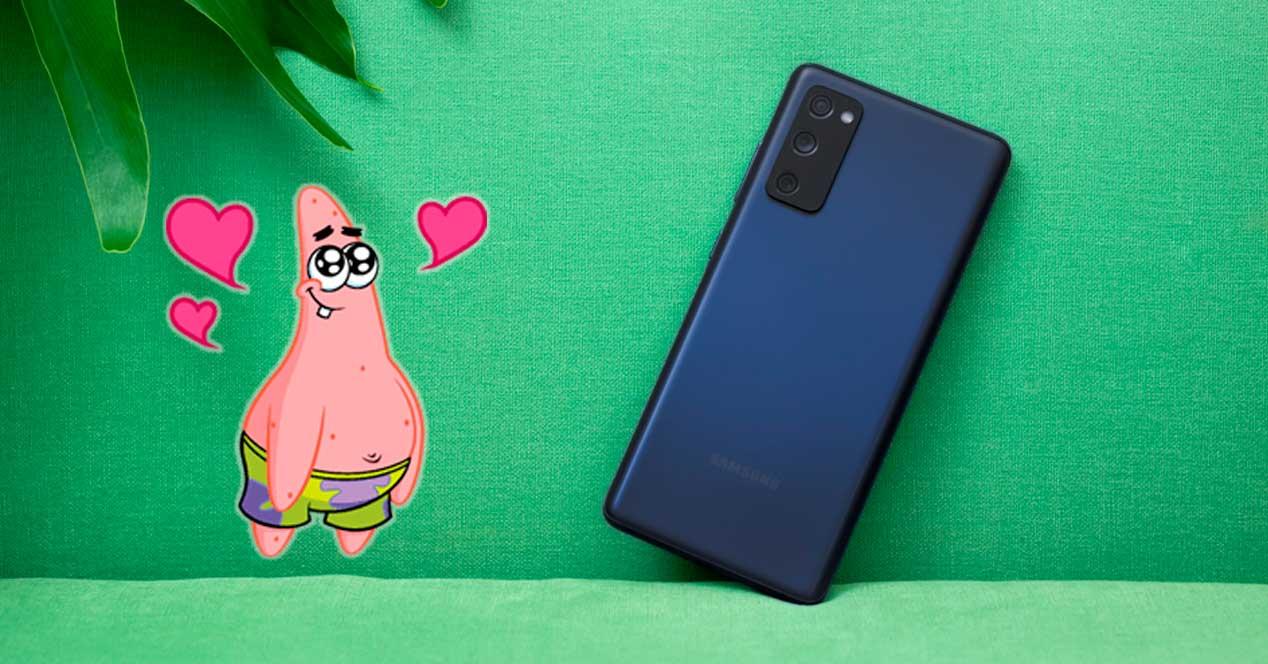 In addition, the model that Phone House sells and that we have left you above, is the one that It has 8 GB of RAM. An improvement that will mean greater speed when carrying out multiple tasks at the same time or going from one app to another to reply to a message.

A perfect camera for everything

When taking photos it is Impossible to find a mobile with a better camera than the Samsung Galaxy S20 FE for the 398 euros it is worth. Samsung’s flagship phone is equipped with a triple camera featuring a 12 MP main lens with optical stabilization that is accompanied by a 12 MP wide-angle sensor and a 2x optical zoom telephoto lens. 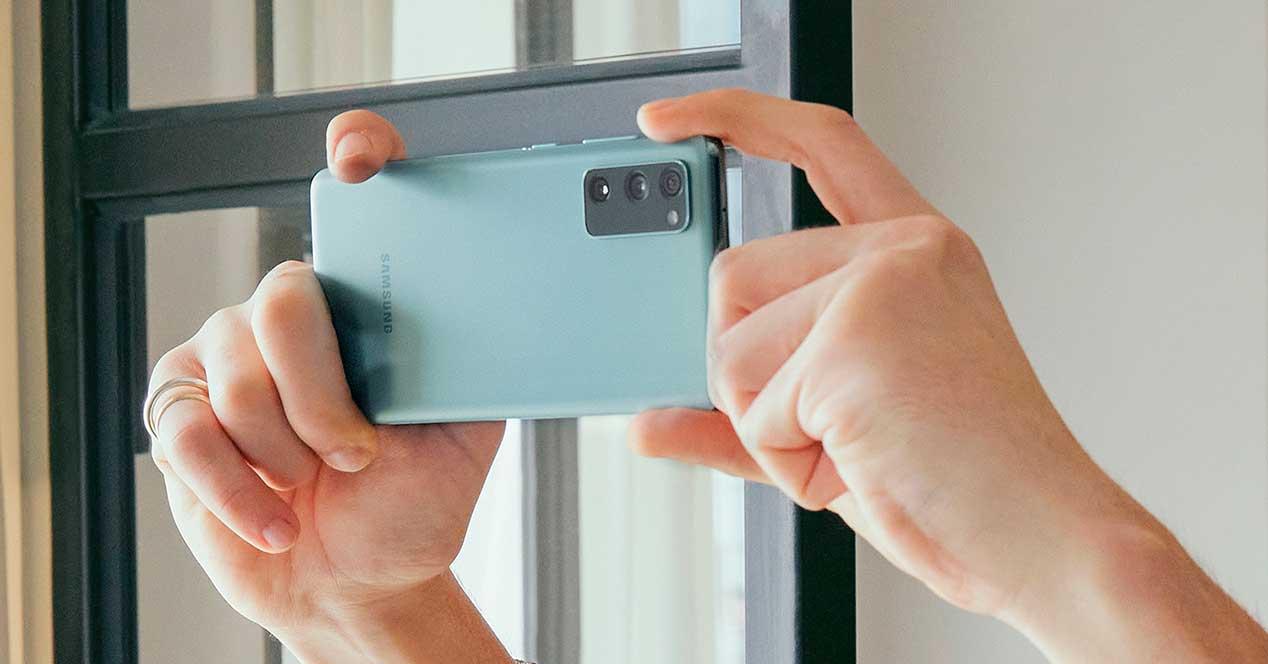 we can’t forget the One UI camera app, which is full of possibilities of all kinds. The results are truly impressive in every way, from colorimetry to detail. Even at night, it manages to take quite striking photos without excessive loss of quality. A flagship that you cannot miss if you want a Samsung.

In this article, MovilZona includes affiliate links for which a commission is received that does not affect the user at all. These purchase recommendations are independent, without an agreement with the brands.

they have a business in the country

Enola, Louis, Anisha or Léa? The verdict is in, here is the big winner of the “Star Academy”!