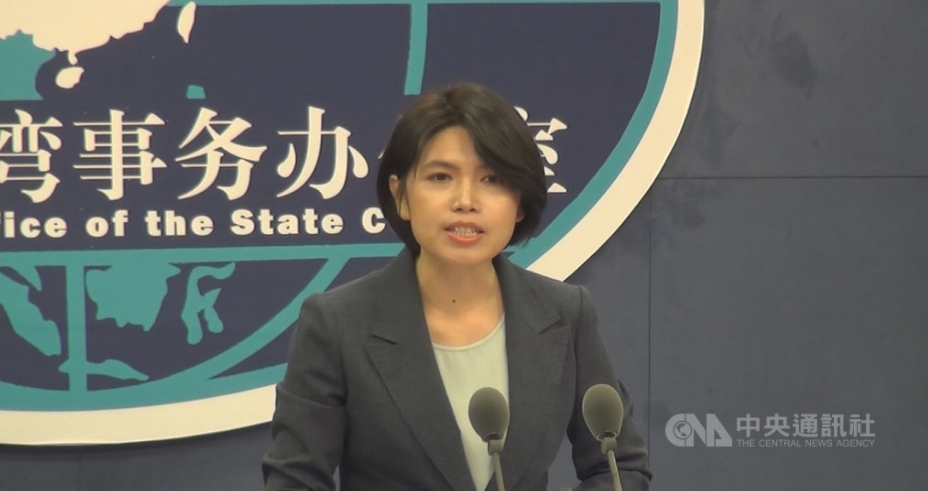 Zhu Fenglian declared that Lu has noticed that “a few Taiwan independence elements have jumped quite high” recently, and even claimed to regret not being included in the list of “Taiwan independence diehards.” He said: “Don’t worry, there are times when they really regret it. “

The Taiwan Affairs Office of the State Council of China held a regular press conference in the morning. Zhu Fenglian made the above remarks when answering questions from the media.

Zhu Fenglian declared that Su Zhenchang, You Xikun, Wu Zhaoxie and other “a very small number of Taiwan independence diehards instigated cross-strait confrontation, undermined cross-strait relations, attempted to split the country, and endangered Taiwan Strait peace.” The land side imposed punishment on them in accordance with the law. What is clear is that these three people are definitely not the only ones on the list of “Taiwan independence diehards.”

The Taiwan Affairs Office of the State Council announced a few days ago that it would list Executive President Su Zhenchang, Legislative Yuan President You Xikun, and Foreign Minister Wu Zhaoxie as “Taiwan independence diehards.”

U.S.-China-Taiwan relationship
Cai Mingxian proposes to fight for the Pacific-Pacific military exercise to invite the U.S., Japan, and Australia for the Hanguang exercise
The Chinese Communist Party’s aircraft and ships infested the waters of the Ministry of National Defense for a decisive battle
Biden held a democracy summit in December, Taiwan confirmed to be invited
For the first time after the visit, the U.S. ship passed through Taiwan, the sea and the land to approve playing with fire
Taiwan is reunified with an annual income of 20,000 more? Su Kuichen, “No matter how rich and beautiful actresses are, they will disappear.”