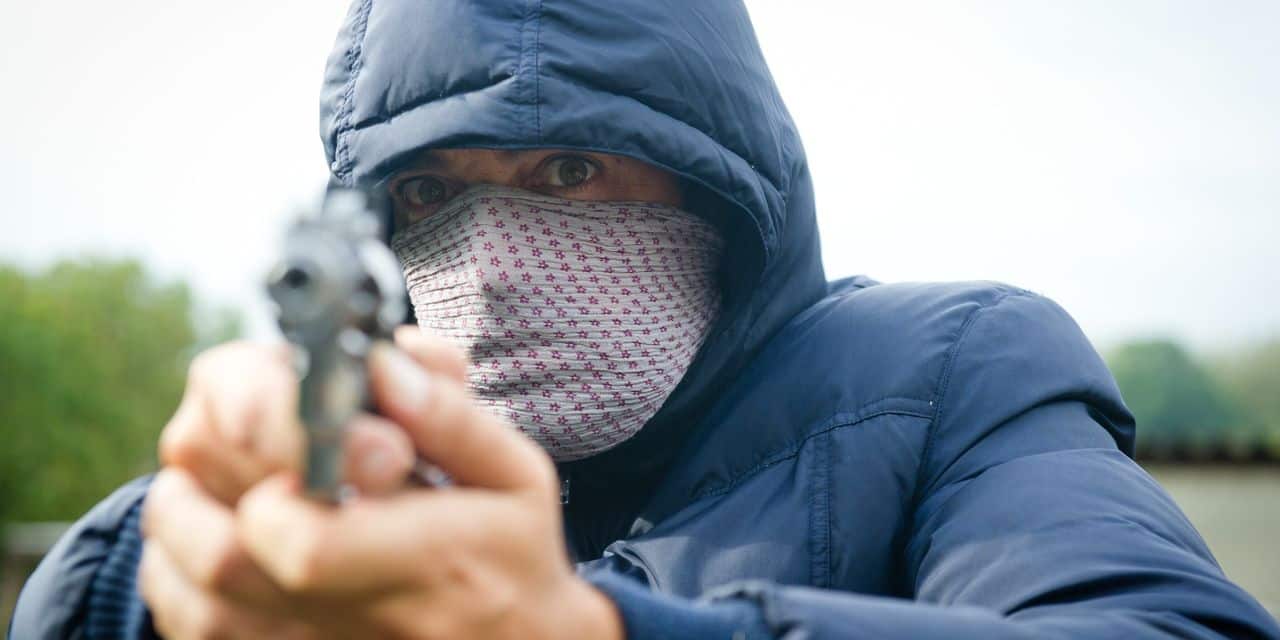 Two men were victims on Sunday of a trap set by false sellers in Céroux-Mousty, local police said. Interested in the announcement of a quad on a second-hand site, two men, from Hal and Leeuw-Saint-Pierre, went to the meeting point, near the Chapelle aux Sabots.

But these were received by five people, who obviously wanted to do battle since at least one of them was armed. It seems that a shot was fired. One of the prospective buyers was injured by a butt, which required stitches.

The individuals are on the run.