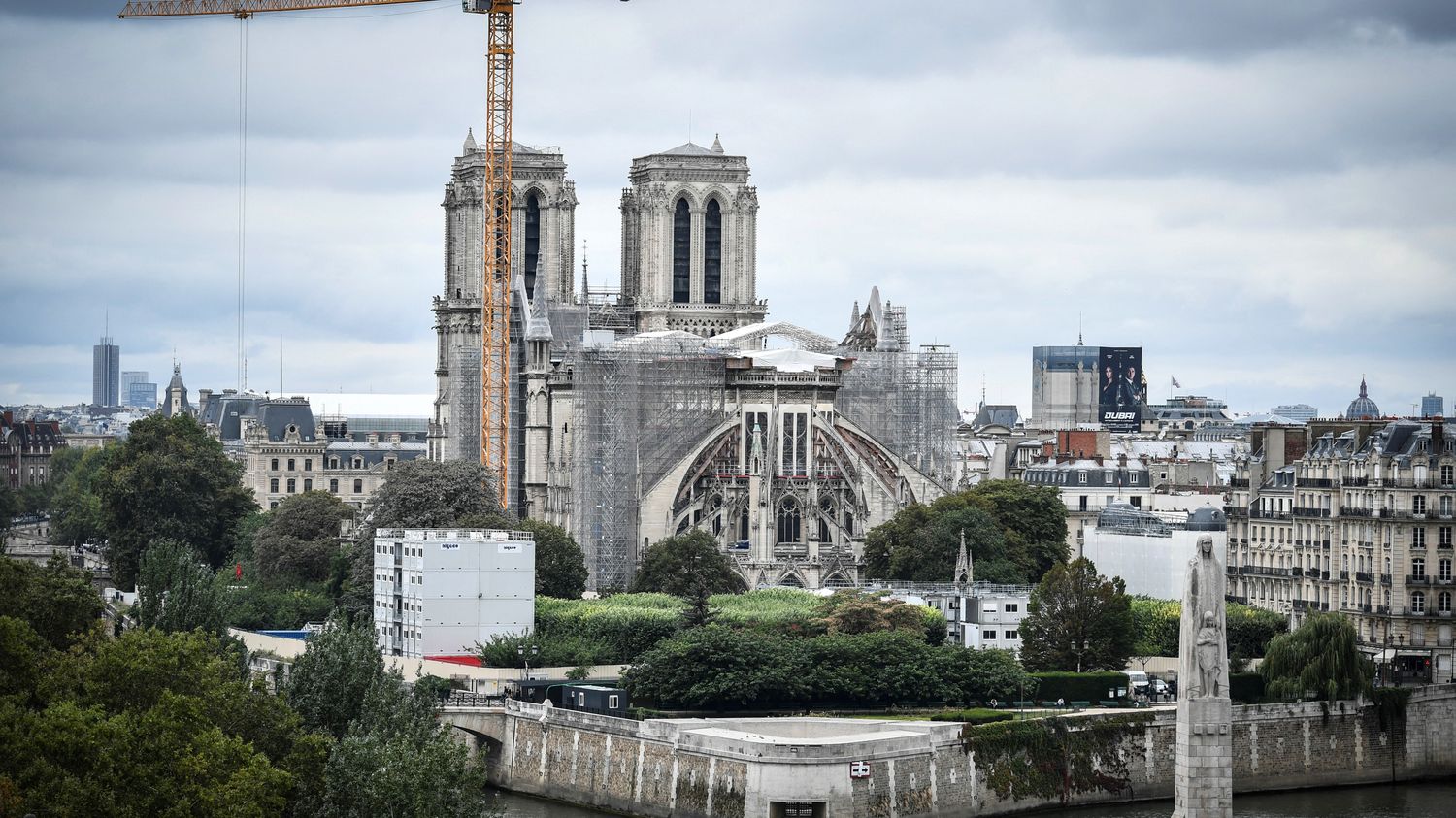 29 months after the cathedral fire Notre Dame of Paris, the security project is finished. One of the favorite monuments of the French is therefore saved and reconstruction can begin.

29 months after the terrible fire that devastated Notre-Dame Cathedral in Paris, the security project is finalized thanks to the efforts of hundreds of technicians. Saturday 18 September, during European Heritage Days, the announcement is now official, reconstruction can begin, quite a symbol. To save the cathedral, the damaged vaults were supported by wooden half-hangers. According to Jean-Louis Georgelin, in charge of the Notre-Dame site, the consolidation and reconstruction would have cost 165 million euros.

For several months, the monument was kept out of water thanks to a sliding device installed above the nave, in other words, it is no longer raining on Notre-Dame. “The first phase which consisted in saving the cathedral is over. Now we will move on to the reconstruction phase”, explains Philippe Villeneuve, chief architect of historical monuments at the head of the restoration project of the cathedral.