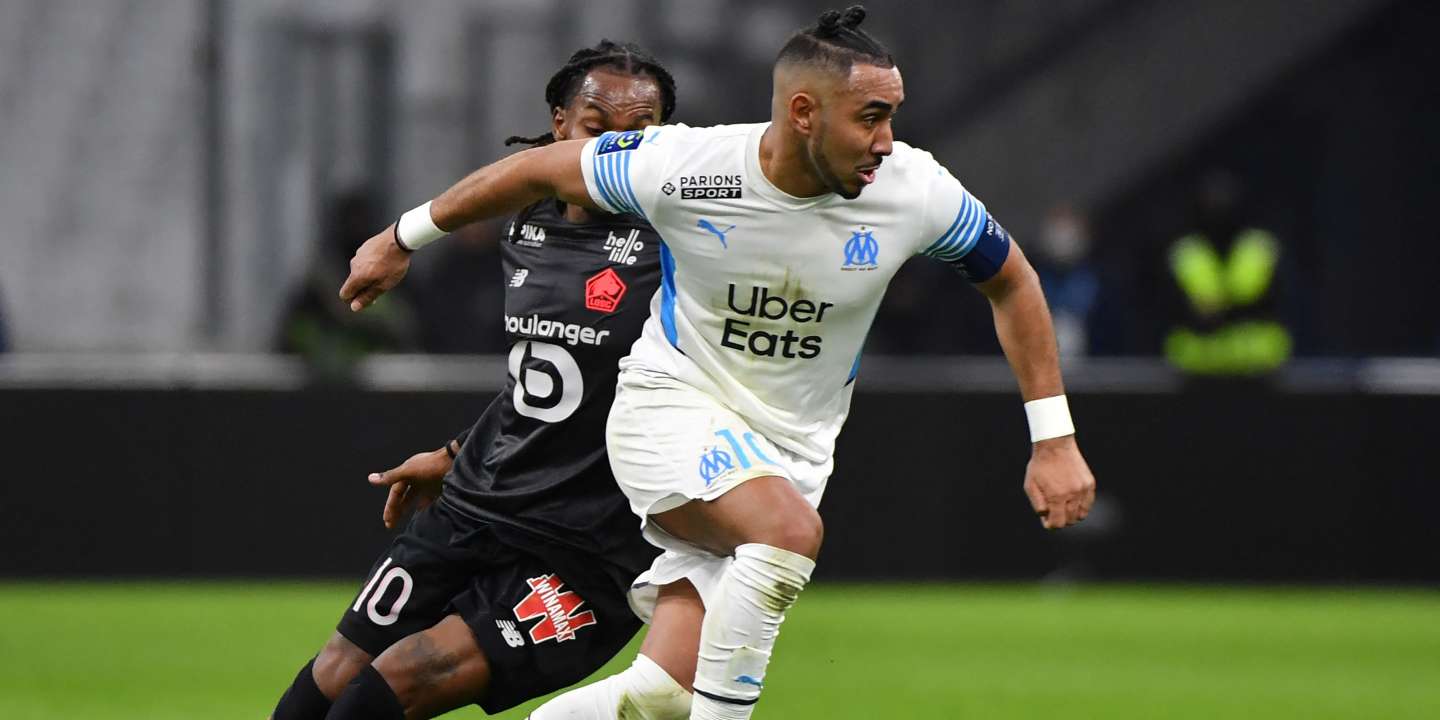 The project was expected by French football. The Senate voted, Wednesday, January 19, a bill La République en Marche (LRM) on sport which provides for the creation of a commercial company responsible for better selling television rights.

“There is an emergency, we must call a spade a spade”, pleaded the rapporteur for the text, Michel Savin (Les Républicains, LR), insisting on the urgency of giving French football a new possibility of generating fresh money and enhancing TV rights abroad.

According to the Professional Football League (LFP), which has been calling for the creation of such a company for months, French clubs are suffering between 600 and 800 million euros in losses.

Financially weighed down by the failure of the former holder of Mediapro TV rights and the health crisis, French football has already begun to select potential shareholders for this future company, which would be backed by an investment fund. “We are debating for not much, because the round table is already underway”, mocked the environmental senator Thomas Dossus.

Arriving by way of amendment to the National Assembly at the end of March 2021, this company, which would be a subsidiary of the LFP, was greeted with caution by the senators in committee last week. They reviewed their copy in session Wednesday evening: they finally fixed at 15%, against 10% in commission, the share transferable to an outside private investor. But this remains below the 20% voted by the Assembly and wanted by the government, which considers that below, it will not be attractive.

By selling up to 20% of the capital, the LFP could hope to raise between 1.8 and 2.5 billion euros, according to the company’s valuation figures, between 9 and 12.5 billion euros.

Make “bring in some fresh money”

Time is running out, warned the president of the LFP, Vincent Labrune, during a hearing in the Senate in early December 2021: “If, in the short term, we are not able to get some new money into the coffers to save ourselves and bounce back, the French championship will become the Slovenian championship. »

Read also: Article reserved for our subscribers “After the Mediapro affair, the method of marketing Ligue 1 must be rethought”

The Senate also challenged a right of veto from the French Football Federation (FFF) in the future entity, which the LFP did not want. The FFF will have “an advisory vote”. In addition, the statutes of this future company will have to be endorsed by the FFF and the Ministry of Sports.

The contours of this new society can still change because to be adopted before the end of the five-year term, deputies and senators will have to agree on February 16 on this text in a joint joint committee (CMP).

On this occasion, the minister in charge of sports, Roxana Maracineanu, hopes to return to the version voted by the Assembly on the subject of full parity in the federations, a mechanism whose implementation the Senate has slowed down. “The world of sport is an old system, quite conservative, it’s a question of democracy, of renewal”, pleaded Roxana Maracineanu on Tuesday night.

A fixed fine in the face of violence in the stadiums

The Senate voted for a government amendment on the fixed tort fine announced in the range of measures against violence in stadiums after a black series since the end of summer 2021.

“The introduction, possession or use of rockets or fireworks of any kind (smoke bombs) or the introduction, without legitimate reason, of objects likely to constitute a weapon in a sports arena” may be punished with a fixed fine “in the amount of 800 euros” instead of the current three years in prison and 15,000 euros fine.

The senators also voted for the possibility for the president of the National Gaming Authority (ANJ), under the control of the administrative judge, to intervene to block illegal sports betting sites, for more efficiency, instead of a judicial blockage, which takes “four to six months”.

Promised at the start of the five-year term as a major sports law intended to encourage the practice of sport, the ambition of this text has been revised downwards, as all parliamentarians have pointed out, both in the Assembly, in March 2021, and in the Senate. The text was voted by 227 votes for, 0 against and 115 abstentions.

Read also Article reserved for our subscribers Football and TV rights: “The Mediapro affair is due to the greed of professional clubs”