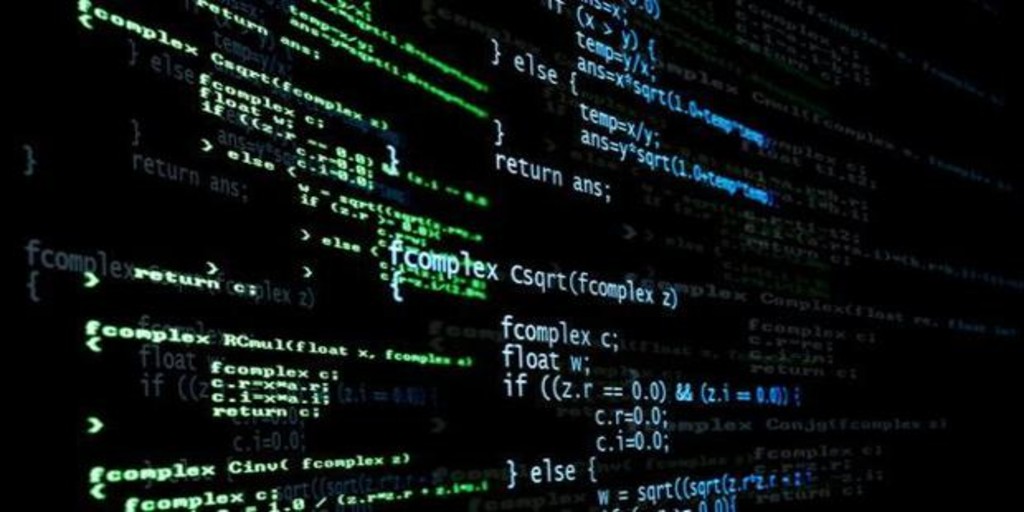 2020 has been a year that will be remembered, forever, as the one in which the world had to shut itself up at home because of a pandemic. But, also, as one of the most dangerous for companies due to the increase in threats in the network. Curiously, two decades ago the world of cybersecurity experienced another critical moment: the dreaded Effect 2000, which you will surely still remember in case you are over thirty.

Also know as bug Y2KThis computer error was caused by the custom of programming the date by omitting the century assuming that the software would only be in operation between 1900 and 1999, and that it threatened to turn the world – and computing devices – upside down. “Effect 2000 demonstrated that having a threat prevention strategy is key in the virtual world”, recalls Mario García, general director of Check Point for Spain and Portugal.

What did it consist of?

The error known as «millennium bug»Originated from date setting in computer systems. In order to save memory space, a day / month / year format was used in which 2 digits were used for each section. In this way, if it was 03/26/98, the system understood that it was referring to 1998. However, the problem occurred with the arrival of the year 2000, since the computers would interpret the “00” at the end of the date as 1900. Therefore, computer systems, instead of continuing with a progressive timeline, they would go back in time 100 years, generating a cascade effect that would lead to failures in primary equipment systems.

What was its scope?

Due to the few security problems that were detected around the world (compared to forecasts), one of the main debates in society about Effect 2000 revolved around whether it was real or, on the contrary, everything had been an invention by some agents of the computer science sector interested in obtaining economic benefit. However, the truth is that “the mistake of the millennium” It was real and only the actions of governments and cybersecurity experts prevented its consequences, as demonstrated in one of his talks by Martyn Thomas, professor of Information Technology at Gresham College.

“In fact, this renowned technology consultant explained that the main flaw was the use of two-digit digits to name the years. Something that prevented operating systems from recognizing the turn of the century, which could lead to all computer networks ceasing to function, so that ATMs would not issue money, airplanes would not be able to fly, etc “, they recall from Check Point , which also emphasizes that “the 2000 Effect was real, and a great threat.”

It can happen again

Yes, and in fact sooner than it may seem. One of the most widely used solutions to combat Effect 2000 was to change the reference year to 20 (it was taken as the starting year of the “new century”), as it was thought to be a date far enough away for them to be used. different systems. However, more than a solution, it was simply a temporary patch to delay its effects. In fact, On January 1, 2020, New York parking meters stopped processing payments, while players of titles like WWE 2K20 can only play by updating the date to one of 2019. On the other hand, the next Y2K bug is already looming on the horizon. Known as Effect 2038, and mainly affects computers under the Unix system (among which are all Apple), which store time as the number of seconds that have passed since 1970. The capacity limit is met in 2038.

See Also:  Presentation of the triggers of the PS5 controller

Forerunner of our cybersecurity

While it is true that the great cyberattacks in history, such as WannaCry (2017), Petya (2016) or Conficker (2008), have already occurred in the new century, the truth is that the 2000 Effect is one of the most significant milestones for the world of cybersecurity. In fact, this global cyber threat is, in a way, the genesis of the modern approach to protection in virtual environments, which is based on the risks prevention.