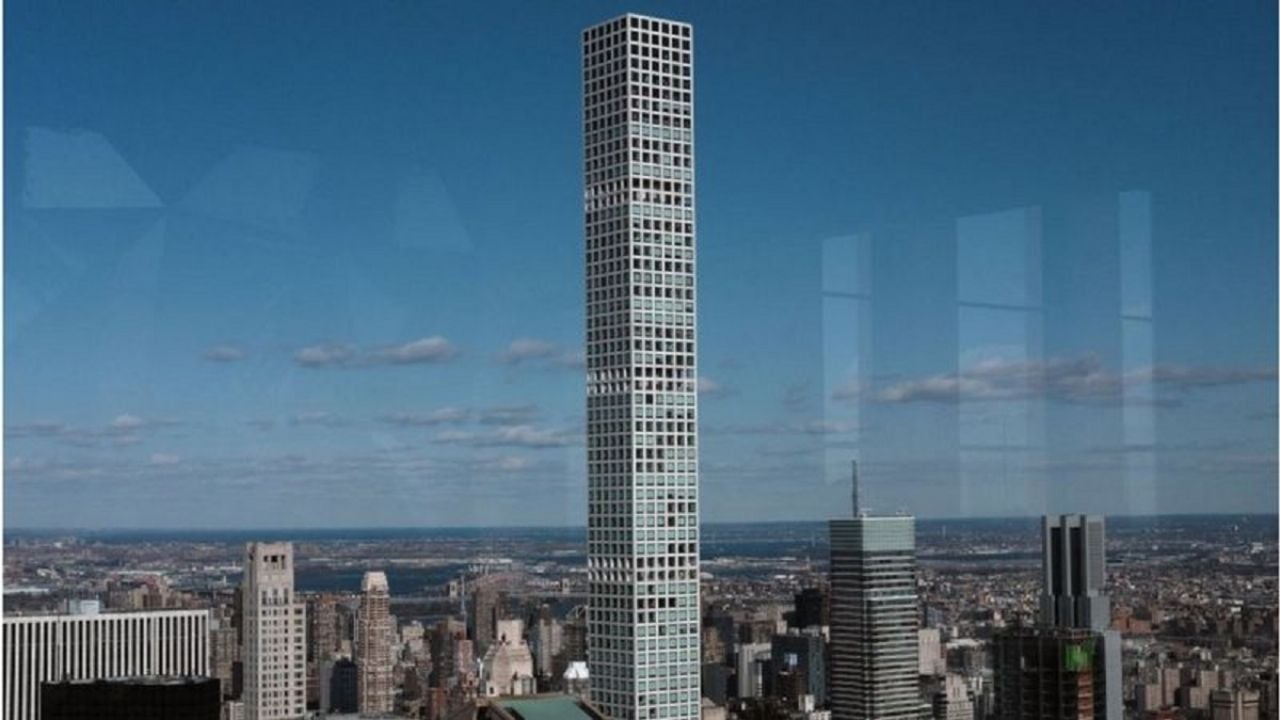 These are just a few of the problems billionaires living in one of New York’s most luxurious buildings say they face on a daily basis.

Now the occupants of 432 Park Avenue they sued the developers for failing to address some 1,500 alleged flaws.

The lawsuit claims that the building’s problems have “endangered and inconvenienced” residents and guests.

The skyscraper was opened in 2015 on the so-called Billionaire Row (Billionaires Avenue) of Manhattan.

Buyers include Jennifer Lopez and her ex-fiancé Alex Rodriguez, Saudi mogul Fawaz Alhokair and a member of the family that owns the Jose Cuervo tequila brand, according to The New York Times.

The homes sold for tens of millions of dollars each, the newspaper said.

According to demand of no less than US $ 125 million filed with the New York Supreme Court on Thursday, problems in the building included an electrical explosion in June that left residents without power and “horrible” and inexplicable noise and vibration.

The figure does not include damages or individual claims that may arise later.

Engineers hired by the condominium management identified a total of 1.500 construction and design failures.

The New York Times cited a resident who described the tower’s garbage downspout sounding “like a bomb” when used.

Many of the problems are described in the lawsuit as “human security problems.”

The lawsuit alleges that the building’s elevators, for example, have left residents stranded for hours at a time on several occasions.

“Homeowners paid tens of millions of dollars to purchase homes. However, far from the ultra-luxury spaces they were promised, homeowners were sold a building plagued with breakdowns and failures,” the complaint says.

The building’s developer, a company formed by CIM Group and Macklowe Properties to build the tower, said in a statement to local media that 432 Park is “Manhattan’s premier residential” and an “iconic addition” to the skyline.

The statement also claims that the condo management “has restricted access” to the property to address the issues, and that the homeowners association and “certain vocal residents” misinterpret their obligations as developers.

CIM and Macklowe Properties did not respond to requests for comment from the BBC.