The Sestao River does not give up and continues to claim first place in group IV of Third division. The league competition was terminated after 28 days played due to the pandemic and the team from Seville is tied on points with Portugalete at the top of the standings. The green and black squad have in their favor the overall score, while the Portuguese team has the particular score for their benefit. Last monday, the RFEF determined that the leadership would be for Portugalete, thus prioritizing the particular golaveraje. However, “the SRC filed an appeal yesterday, as it disagreed with said resolution », as reflected today in a statement.

This past Monday, the Single Competition Judge published the resolution of the Second B and Third classifications. Among other things, he made the leadership of the Portugalete official to the detriment of the Sestao River based on Article 201.2 of the Regulations. «If at the end of the championship there is a tie between two clubs, it will be resolved by the greatest difference in goals in favor, added to the pro and against according to the result of the two games played between them», Includes this article.

However, the Sestao River claims that «the classification must be determined according to the rules for single-lap competitions » not having completed the competition in full. In this sense, they consider that the season must be resolved «for the greatest difference in goals scored and received, taking into account all the matches in the championship ». This was shown in a statement on May 2 and now they reiterate those words. The resolution of the appeal presented by the entity from Spain will be published before 2:00 p.m. tomorrow Friday.

immersed in an epidemic surveillance circuit

Himalayas: rising tensions between India and China in the Ladakh region 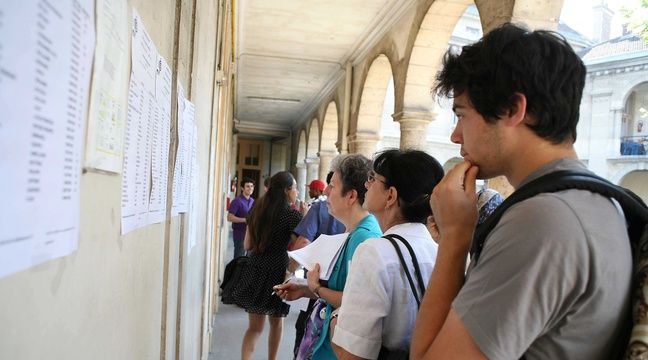 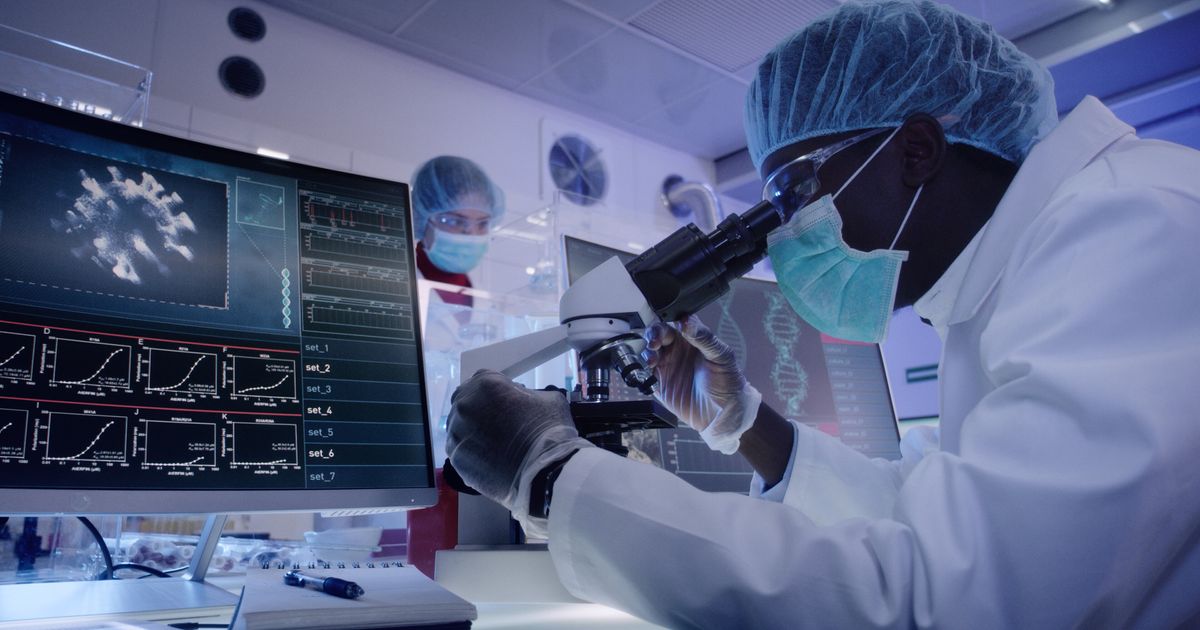 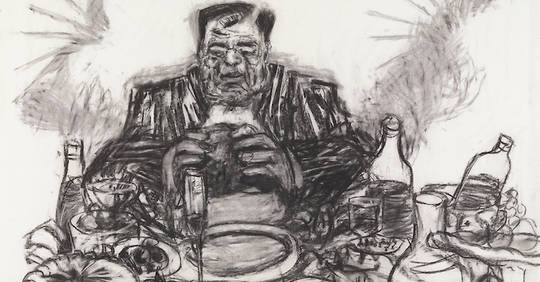