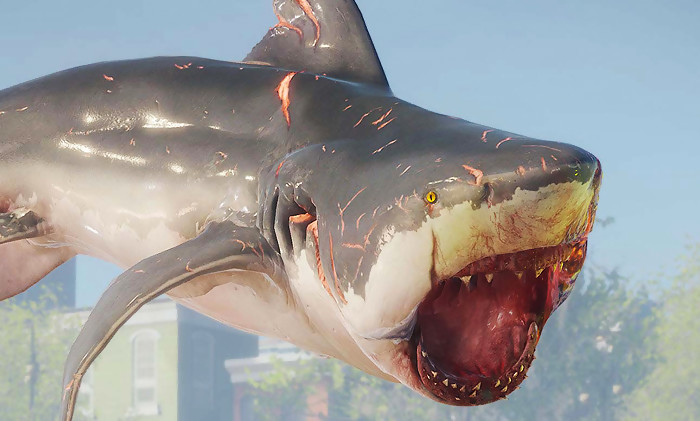 Released in May 2020, in the midst of the first confinement, Maneater offered a breath of fresh air in video games. It must be said that playing a shark ready to take revenge on a sneaky fisherman is not something common. Two years later, publisher and developer Tripwire Interactive announces the arrival of a full version of the game: the Maneater Apex Edition. It will be an edition including the base game, accompanied by its DLC “Truth Quest” and which will be marketed on September 30, 2022 on PlayStation 4 and Xbox One. For those who missed the expansion, know that the DLC “Truth Quest” allowed access to a brand new island off the coast of Port Clovis, with new developments, new challenges, underwater fauna. diverse marine and much more.