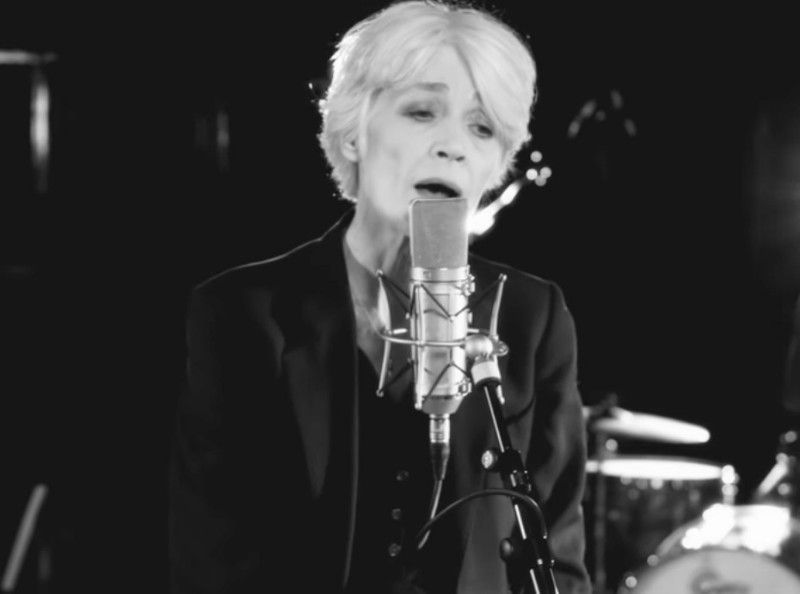 For several years, Françoise Hardy has been seriously ill. The singer first had cancer of the lymphatic system, then of the pharynx and has been treated for three years for a tumor of the cavum (cancer of the nasopharynx).

Thomas Dutronc’s mother confided in the columns of the magazine Technikart, appeared on newsstands on Friday September 17, 2021 to evoke a daily life far, far from easy … “I have been living in confinement since 2019 and depend on others to feed me, explained the 77-year-old artist. During the first confinement, my great friend Marco who lives in the suburbs could no longer bring me my groceries of fresh produce, the water supply was very problematic, and suddenly the wait for the precious deliveries Picard lasted a month! I felt great distress. “

While the health crisis is still raging around the world, the star revealed that she could not be vaccinated against Covid-19 and its variants because of her treatments. Indeed, his doctors advised him not to be vaccinated. “I have almost no lymphocytes and the effectiveness of mRNA vaccines depends on the lymphocyte response as explained by researcher Katalin Kariko”.

The one who feels the “end” approaching had signified last month that she had drawn up a will. “With the help of my lawyer, I wrote my will a few years ago. I hope to leave Thomas enough to pay the exorbitant inheritance costs that will be claimed from him, as well as the charges that a studio and a apartment where very close friends live will cost him “, she explained to Gala.

See also: Tackled by Françoise Hardy, Jacques Dutronc speaks and denies the words of his ex-partner