The six news you should know today, Friday April 10

1. The Eurogroup approves half a trillion in aid to affected countries but without Eurobonds. The ministers of economy of the euro area have prolonged the suspense to limits that were not remembered since the time of the Greek crisis. Only in this case it is not the fate of an economy that barely amounted to 3% of European GDP, but the entire area of ​​the single currency, including its main countries. Finally, eurobonds will not be issued, nor will there even be a reference to them, as countries such as Italy, France and Spain demanded, but the Eurogroup has reached an agreement to mobilize 540,000 million euros in loans and leaves it to the heads of state and Government the creation in the medium term of a Reconstruction Fund to relaunch the economy after the pandemic.

2. The guards rebel: “It is hard to work bareback feeling the breath of the Covid-19.” They are the first face that welcomes Covid-19 patients when they arrive at the hospital and also the last image they retain in their pupils when, physically and emotionally exhausted, they leave the center if their clinical journey ends well. They transfer the patients from the ambulance to the emergency unit or ICU, they change their posture in their beds and seats, they help to cure them and they also help with hygiene. They work a few centimeters from the patient and totally unprotected, that is, with a simple surgical mask that does not prevent them from becoming infected. Considered by Covid-19 protocols as “low-risk healthcare personnel,” warders feel themselves largely forgotten by this unprecedented healthcare crisis and are asking for more protection so they can work safely.

3. Sánchez removes the great State pact by boasting of management and attacking Casado. If anyone expected that the spirituality of Holy Thursday would sneak into the window of the Plenary Hall of Congress yesterday to provide greater responsibility and height of State to the intervention of the head of the Government, he was very disappointed. The debate on the second extension of the state of alarm exposed a Pedro Sánchez who, with a superb tone, not only refused to individually assume the mistakes made during the pandemic, but also took advantage of the management carried out. And instead of courting the PP before the new Pacts of La Moncloa that it promotes, it chose to attack it harshly.

4. How New York was spread: The virus spread for weeks without action. The consultation where Victoria Moreno works in New York was at the beginning of March a miniature reproduction of what happened in Wuhan. In late January, the Chinese city in which the coronavirus pandemic began began to detect a spike in patients with respiratory problems. “People with flu symptoms came to my office, despite the fact that the flu season was already on the decline,” this Argentine doctor, who works in a network of emergency clinics, tells ABC. «We did the flu test and it came out negative. We sent them home.

5. Unemployment in the USA it rises by 17 million people in just four weeks. The unusual forced shutdown of the economy imposed by the United States Government to stop the coronavirus pandemic has shot unemployment to levels not reached since the Great Depression almost a century ago. In the week of March 22-28, the latest for which data is available, 6.6 million Americans applied for unemployment benefits. The accumulated of one month now totals 17 million unemployed, according to official employment data.

6. A block resignation leaves Bartomeu in the abyss. At around midnight, the torpedo exploded on the Bartomeu waterline with the announcement by six managers to leave the Catalan ship en bloc, thus staging the serious internal crisis that plagued the entity. To those indicated by the president (Emili Rousaud, Enrique Tombas, Silvio Elías and Josep Pont) were added two others (Maria Teixidor and Jordi Calsamiglia) who also maintained strong discrepancies with the way of managing the club. If Bartomeu was trying to sweep the path of the last year before his departure with the resignation of two of his vice-presidents, he has found a much more forceful, bombastic response that leaves him on the ropes due to the wear and tear on his image. .

UFC’s Dana White reminded fans of his commitment to MMA 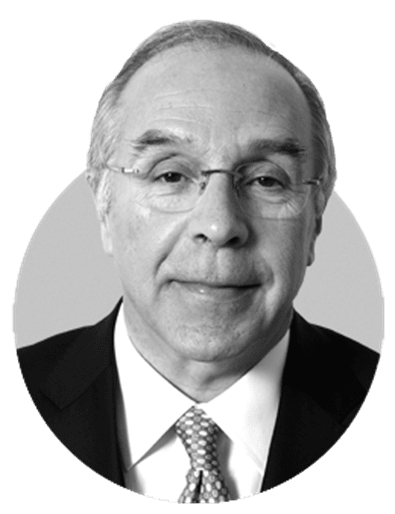 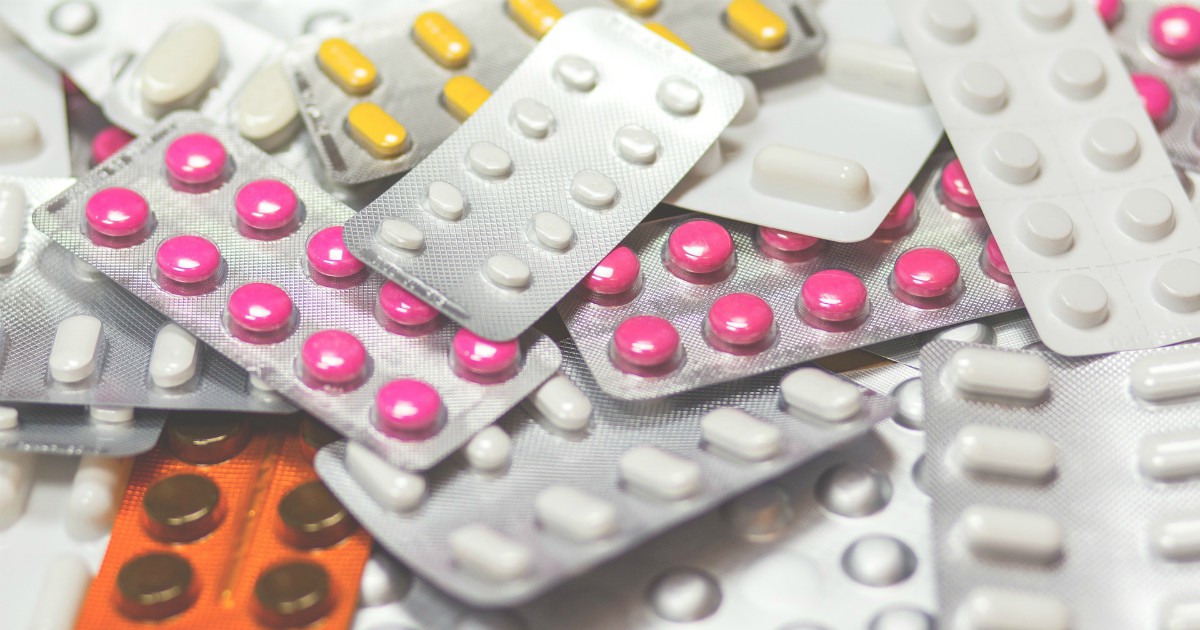 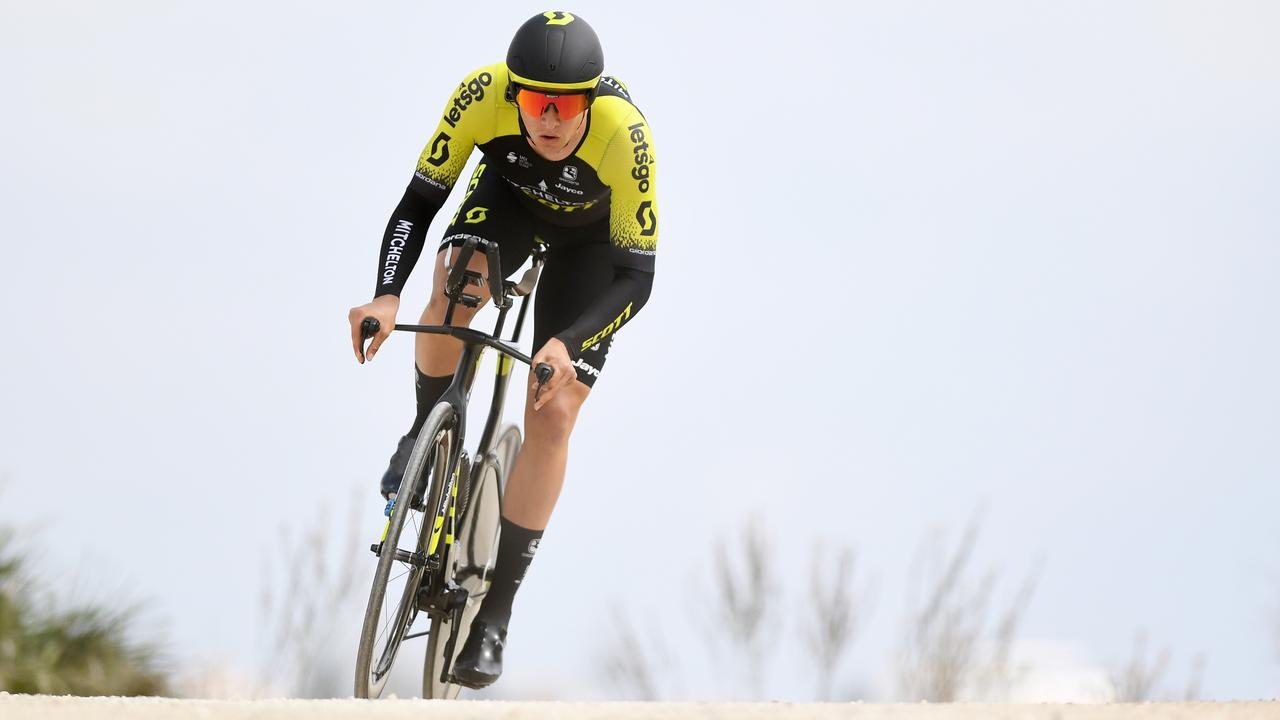 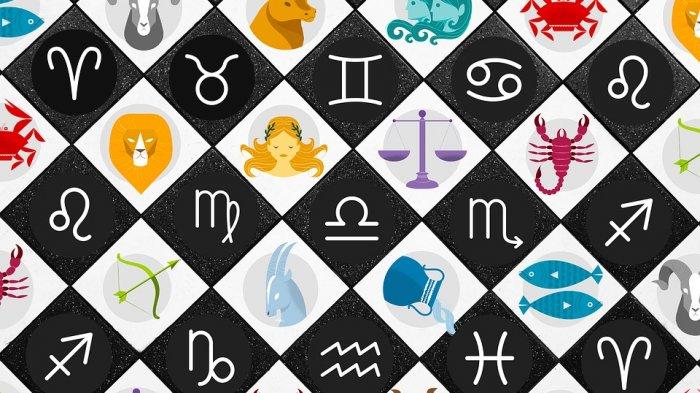