The six news you should know today, Friday April 24

1. How many deaths are there beyond the official coronavirus figures? The official figure of the Ministry of Health of deaths from coronavirus does not cover the excess of deaths during the pandemic. Between March 16 and April 21 there were about 27,500 more deaths than usual between those dates. In this period, 21,645 of the deaths are attributed to Covid-19. There is, therefore, an excess of 6,000 deaths that other years did not occur but were not attributed to the coronavirus. In Spain, between March 16 and April 21, 2020, 68,666 people died from all causes. Normally, between these two dates 41,076 people would have died. There have been, therefore, 67% more deaths than expected, according to data from the Daily Mortality Monitoring System (MoMo) of the Carlos III Health Institute (ISCIII).

2. Sánchez ignores the Council of State despite the declaration of a state of alarm. Despite the exceptional nature of the situation that has kept Spaniards confined to their homes for more than a month and the legal doubts that the possible excess of the suspension of rights is raising, the Executive has not addressed the Council of State to know the opinion of this advisory body, as ABC has learned from sources of the Council itself. Article 21 of the organic law that regulates this body mentions the matters in which the Plenary must be consulted. Thus, along with the preliminary draft constitutional reforms or those to be issued in execution of international treaties, among others, mention is made of “matters of State to which the Government recognizes special significance or repercussion.”

3. The tourism sector responds: what will the holidays be like? What does the government do The tourism sector faces the most serious problem of the era of mass tourism. And that feeling of very hard times with an uncertain outcome is reflected these days in any conversation with large or small entrepreneurs. Last Wednesday, during an online seminar organized by Thinking Heads in which Kike Sarasola, Gabriel Escarrer and Gloria Guevara participated, they insistently alluded to the need to achieve a sanitary confidence in travelers, to establish reliable global protocols and to claim government support (low, in Spain, in his opinion). In this article we collect their main opinions and proposals on the magnitude of the tourism pandemic, on what they are doing at the moment and on the imminent vacation, among other things.

4. The Irish miracle highlights the mismanagement of its British neighbors. Despite being neighbors, and even sharing an island, the United Kingdom and the Republic of Ireland have faced the coronavirus pandemic with a different strategy and also very different results. While the United Kingdom is currently experiencing the peak of the epidemic amid strong criticism of the Government’s management, especially due to the shortage of protective equipment for health personnel and the lack of evidence, Ireland lives its own miracle in the midst of the tragedy, with a low number of deaths – they still do not reach 800 – compared to its neighbors, who yesterday reached the dramatic number of 18,738 deaths in hospitals since the outbreak began.

5. ABC uncovers the illegal business of renting tourist apartments in Madrid in the midst of a pandemic. Like misguided sheep, there are still tourist apartment owners who continue to offer their homes in the capital. Either out of necessity or out of impassibility in the face of the pandemic, the truth is that these addresses remain open for those who are not afraid to defy the restrictions imposed by the Covid-19. “When do you want it for?” Answers a landlord over the phone. It exhibits four tourist apartments, in the heart of the capital, in Milanuncios, where offers of this type abound, some of them updated in the last hours. “I have two available this weekend; a small one, for 30 euros a day, and a large one, for 40 euros, “he reports. The pathogen does not seem to be more than a nuisance while it continues its activity: “As is the situation due to the state of alarm, prices are at 50 percent,” he clarifies.

6. The five black holes for the return of the League. The League has planned to return to training and competition when the scientific committee authorizes it, but there are five Achilles tendons in this fight against the virus. Footballers are afraid to play because it will mean contact with their teammates in the locker room, in training, on buses, on trains and on planes, a fear that will double with rivals and with referees in matches. A concern that will triple because it will involve a daily relationship with fifty professionals from each club. .

Kia, the most electrified range 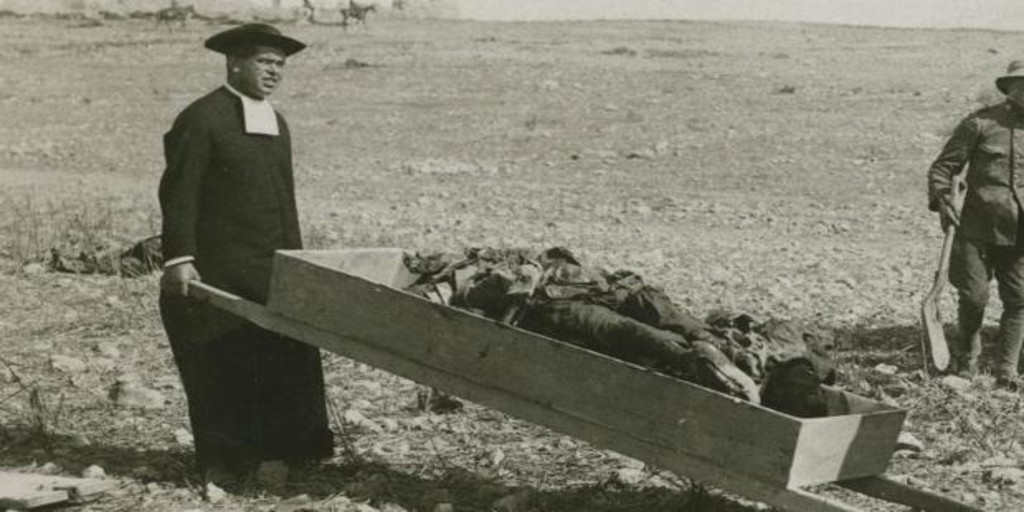 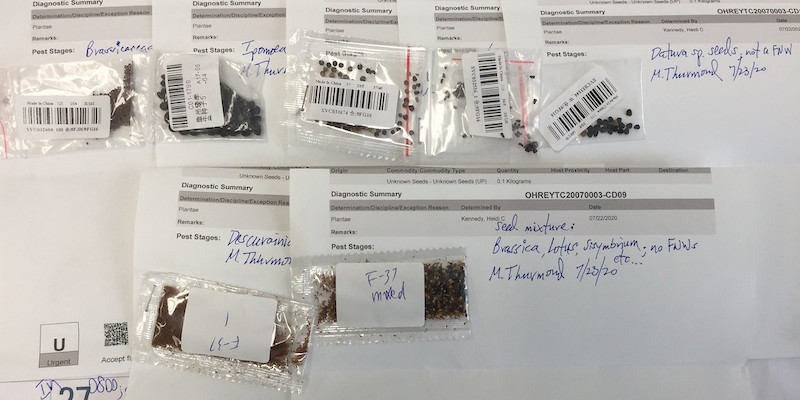