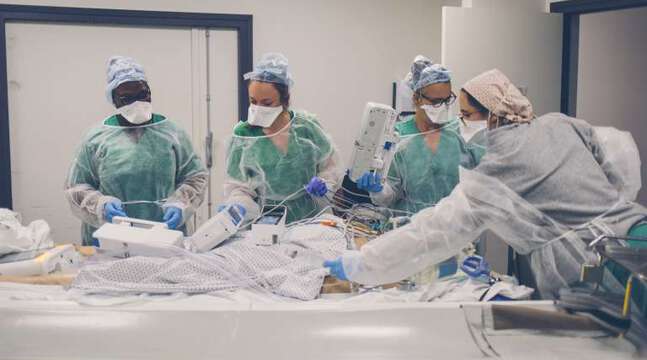 The number of patients with Covid-19 continues to gradually decrease in hospitals in France, according to data released Tuesday by Public Health France. Currently, 13,984 Covid-19 patients are received in French hospitals, including 405 admitted in the past twenty-four hours. They were 14,323 the day before and 16,088 the week before.

19.1% of the vaccinated population