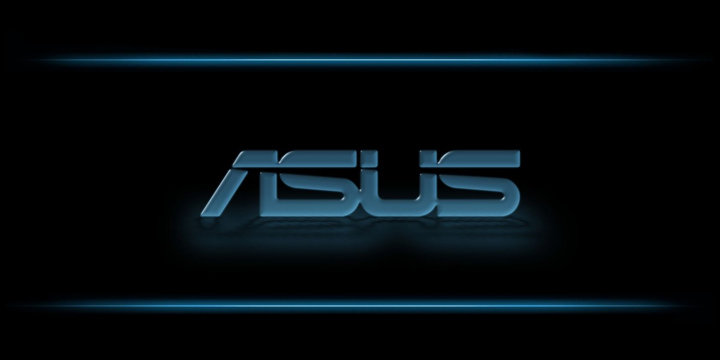 In early March, ROG Phone 5 was officially launched. In addition to being equipped with the Snapdragon 888+LPDDR5+UFS 3.1 performance Audio-Technica combination, it is also the world’s first 18GB memory phone.After the launch of the machine, a new flagship from Asus will be released soon.

It was previously reported that ASUS will launch a Mini model on this year’s ZenFone 8 series, the model is ASUS_I006D.

Now, Asus ZenFone 8 Mini has appeared in the Geekbench database, equipped with Snapdragon 888 processor and 16GB memory, with a single-core score of 1123 and a multi-core running score of 3681. 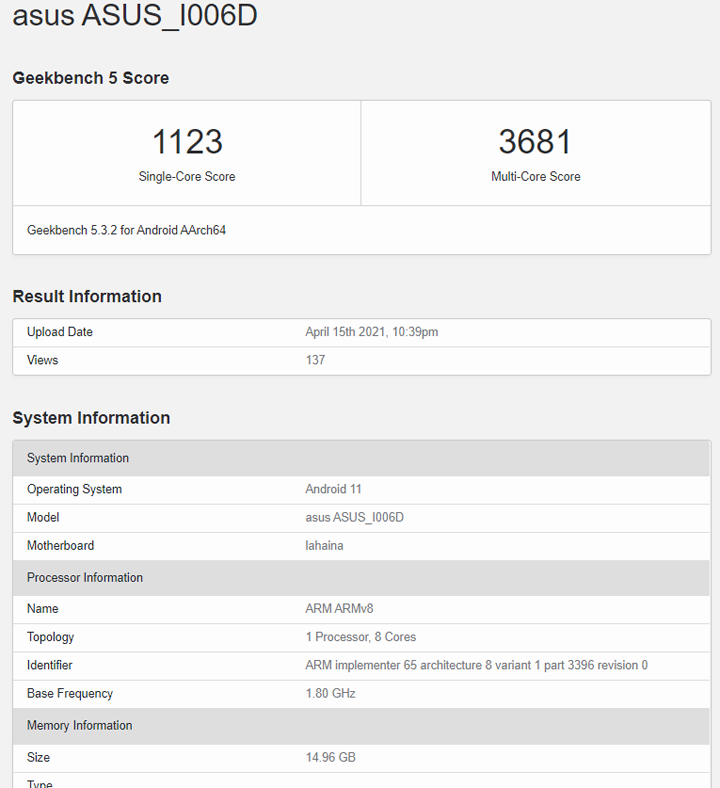 It is reported that the Asus ZenFone 8 series will have three models, including: ZenFone 8 Mini, ZenFone 8, ZenFone 8 Pro, codenamed SAKE, PICASSO, and VODKA. Among them, ZenFone 8 Mini will be equipped with a 5.92-inch OLED screen that supports a 120Hz refresh rate and a resolution of 2400×1080, rear SONY 64MP IMX686 and IMX663 photosensitive elements, and supports 30W charging.

It is also worth mentioning that at present, ZenFone 8 Mini will be the flagship phone of Snapdragon 888 with the smallest screen size.

See Also:  Malaria: some tips to prevent it