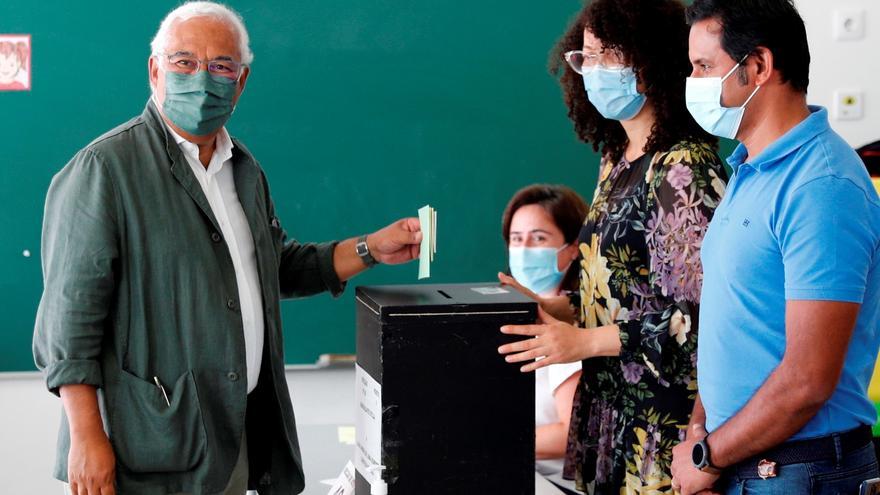 The Socialist Party has achieved victory in the municipal elections this Sunday. At press time, the first polls show an advantage of the party of the Prime Minister António Costa, which has achieved a clear victory in populated cities on the outskirts of Lisbon such as Almada or Amadora. In the capital, however, we will have to wait for the final count to know the winner, since the polls point to a technical tie between the current mayor, the socialist Fernando Medina, and the center-right candidate Carlos Moedas. In the city of Porto, the independent candidate Rui Moreira revalidates the mandate for the third consecutive time.

The socialist victory supposes a accolade for Prime Minister Costa, which has hardly suffered wear during the pandemic and which faces the second half of the legislature with the push of European recovery funds. “This will not be the last campaign in which I participate,” assured a confident Costa shortly after casting his vote. The results of the center-right, better than those of 2017, in turn suppose a ball of oxygen for their leader, Rui Rio, whose leadership was in doubt within his own party.