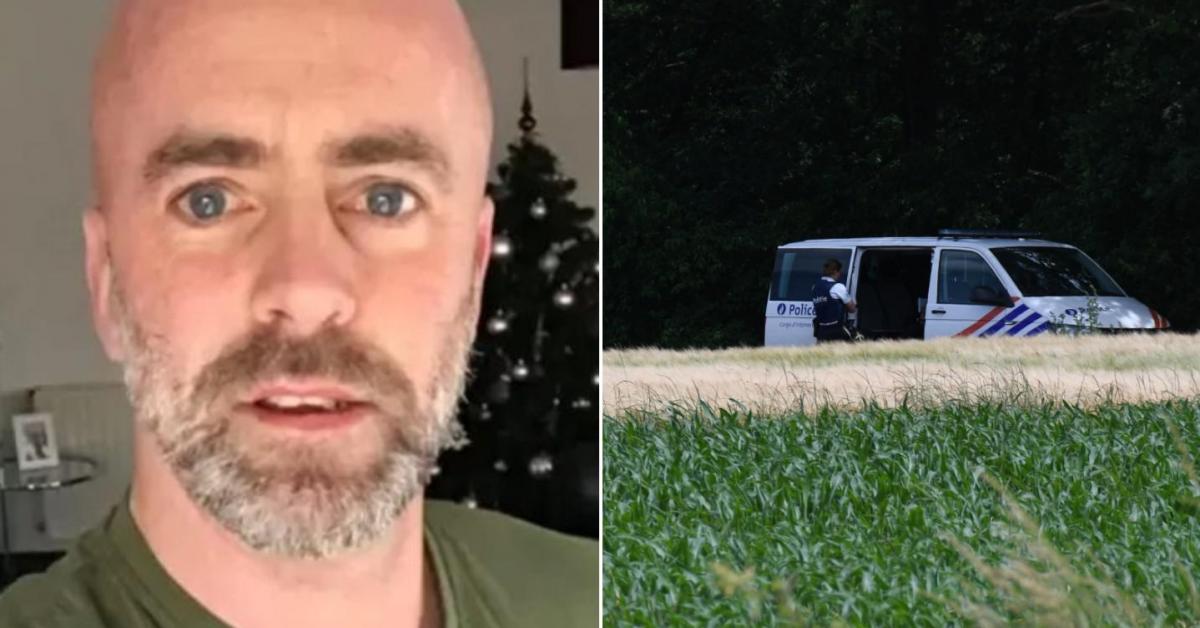 The forensic investigation carried out by the investigating judge confirmed that Jürgen Conings “ended his life with a firearm,” the federal prosecutor’s office said Monday afternoon in a statement. “The pistol used was found against the body,” he said. A criminal case was opened against one of the cyclists who discovered the soldier.

“The conclusions of the ballistics expert go in the same direction”, according to the press release. “The date of death would go back to between one and four weeks. More in-depth analyzes have yet to clarify. Today, research has still been carried out in the woods with the aim of finding anything that the missing person might have left behind. All the weapons and the very large amount of ammunition have been found ”.

Jürgen Conings’ body was discovered on Sunday near Dilser Wood in Dilsen-Stokkem. It “was in a particularly dense wood sector that was difficult to access. He was carrying several loaded firearms, ammunition, a knife, an ax and a machete ”.

Two different cyclists (MTB) had the attention drawn by a strong smell of decomposition coming from the woods, specifies the parquet floor.

“One went deep into the woods (a distance of about 300 to 400 meters from the path). He then discovered the lifeless body of Jürgen Conings. This person was then heard by the police because after having filmed the scene, it seems to have offered the images to a German media. A separate criminal case was opened for these facts by the Limburg public prosecutor. The other cyclist immediately warned the police, ”says the Federal Prosecutor’s Office.

“The discovery, on Wednesday, June 9, of a backpack that may belong to the disappeared, generated the organization of intense searches within a radius of one kilometer around this bag,” adds the prosecution. “The body was 150 meters beyond this perimeter, at the foot of a tree, on an embankment, the view of which was obscured by the ferns. It is likely that, without the smell of decomposition, it would have been almost impossible to find the missing person ”.

The prosecution writes that some relatives of the disappeared have been heard by justice in recent days and weeks. “The companion of Jürgen Conings is in no way suspected of having contributed to these events”, assures the public prosecutor, while thanking all the professionals who mobilized to find the military of the extreme right “in an environment particularly hostile ”.

“The events in connection with Jürgen Conings, constitute above all a human drama”, regrets the parquet floor. “For the family and for the deceased himself. We would all have preferred to be able to find him alive ”.