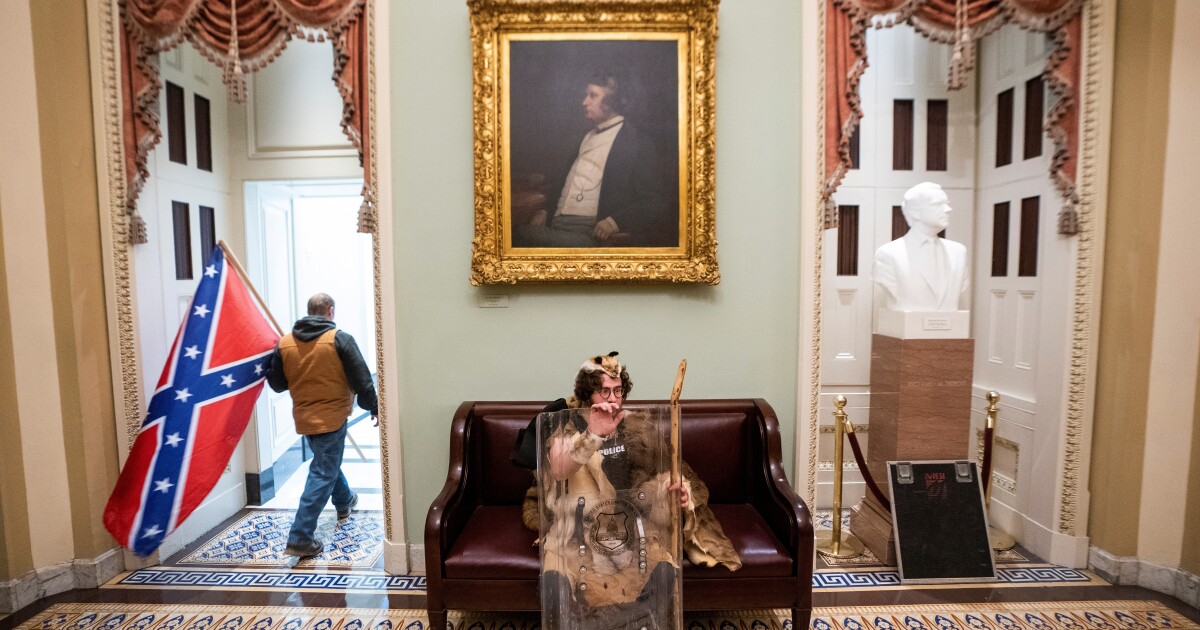 The son of an important New York judge was arrested on Tuesday for his participation in the assault on the Capitol last week carried out by supporters of the outgoing president of the United States, Donald Trump.

Aaron Mostofsky was arrested at his brother’s residence in the New York borough of Brooklyn, police sources told various local media such as the New York Post and The New York Times.

The man is the son of Shlomo Mostofsky, a Justice of the Supreme Court of Kings County (Brooklyn) and a well-known figure in the Orthodox Jewish community of New York.

Mostofsky faces several federal charges, including trespassing, public disorder and theft of government property and is expected to appear before a judge today.

The man was photographed inside the Capitol during the assault last Wednesday, wearing fur, a police bulletproof vest and wearing a riot shield and his images were some of the most published by the media during the episode.

Especially one in which the young man is seen sitting on a sofa holding the police shield and staring blankly, while next to him another man walks through the building with a Confederate flag.

Mostofsky spoke with a New York Post reporter during the assault on the headquarters of Congress, assuring that he had traveled to Washington to denounce the alleged electoral fraud that Trump has claimed since his electoral defeat in November.

“They robbed us. I don’t think 75 million people voted for Trump, I think it was closer to 85 million, “says the man in a video published by the newspaper, in which he assures that some states that have traditionally voted Democratic, like New York, actually they went over to the Republican side in the last elections and were “stolen” with fraud.

In recent days, authorities have detained many of the people who participated in the disturbances on Capitol Hill and have asked for citizen collaboration to identify and locate many more.