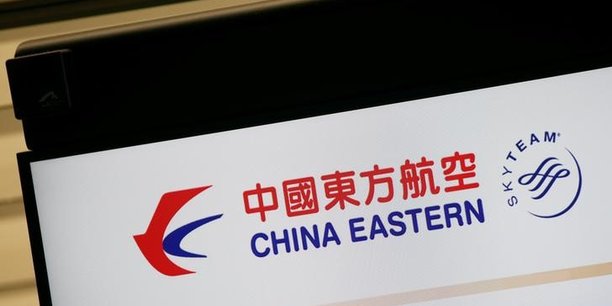 The disaster resembles the tragic 2015 Germanwings crash in the Alps. According to the Wall Street Journal, which quotes people close to the case, information from one of the two black boxes found after the accident in China of a China Eastern Boeing 737-800 (132 dead) indicates that a person in the cockpit deliberately caused the disaster. According to the American newspaper, the American authorities are instead turning their attention to the actions of one of the two pilots, with also the possibility that a third person entered the cockpit.

The plane did what it was told

In any case, the recovered data suggests that a person activated the controls that caused the descent, according to the American daily, which quotes people informed of a preliminary assessment carried out by American officials.

“The plane did what it was told to do by someone in the cockpit,” assured one of the sources of the Wall Street Journal before pointing out that the Chinese authorities had not so far alerted on any mechanical or flight control issues with the aircraft.

Until now, this plane crash remained a mystery: the authorities had indeed delivered in April a preliminary report sparing in details, while imposing a strict control on the information around the disaster. China was to submit a report to the International Civil Aviation Organization (ICAO) within 30 days of the disaster.

The qualifications of the crew and the maintenance staff of the aircraft were “in good standing” as well as the certificate of airworthiness of the plane, always indicated the direction of the Chinese civil aviation (CAAC).

The sad memory of Germanwings

Aviation experts were puzzled about the causes of the accident, pointing out that this aircraft model is known for its reliability. Some experts interviewed by AFP speculated on a possible suicide or deliberate act of sabotage.

The intentional crash of a pilot remains an extremely rare act in the recent history of civil aviation, the last notable example being that of a flight of the German company Germanwings on March 24, 2015. The co-pilot Andreas Lubitz, under anti-depressants, had taken advantage of the momentary absence in the cockpit of the captain to rush the aircraft against the side of a mountain in the French Alps. The crash of the plane, an Airbus A320, had caused the death of 144 passengers and six crew members. The European Aviation Safety Agency (EASA) subsequently recommended better medical monitoring of pilots, in particular through reinforced psychological and toxicological examinations.

Incident on Air France flight AF011: the BEA points to the pilots’ lack of control, no anomaly on the Boeing 777

Sleeping problems? Tips that can help free you from insomnia | Grades