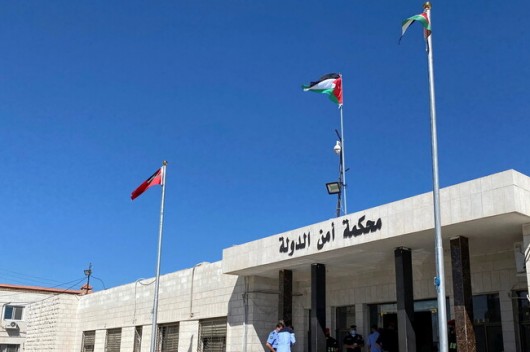 Today, Wednesday, the State Security Court in Jordan issued its verdicts against the defendants in the tobacco case, including the former Director of Customs, Wadah Al-Hamoud.

The court decided to imprison the former Director General of Customs for 10 months, and he has completed this period since his arrest, on charges of abuse of power, and acquitted him of the remaining charges.

The State Security Court decided to place Awni Mutee, a well-known businessman in the Kingdom and the main suspect in the “tobacco smuggling and manufacturing case” on temporary work for 20 years and imprisonment for two years with fees, on the background of the tobacco case in which he is being tried as the first accused.

The court also decided to sentence the accused, Mahmoud Mohamed Hammad, who is one of the defendants in the tobacco case, to temporary labor for a period of 3 and a half years with fees.

The State Security Court had started the trial of the defendants in the tobacco case on March 12, 2019.

The value of the damage caused by the tobacco case to the Jordanian economy amounted to about 539 million dinars, according to the indictment published by the Public Prosecution Department earlier.